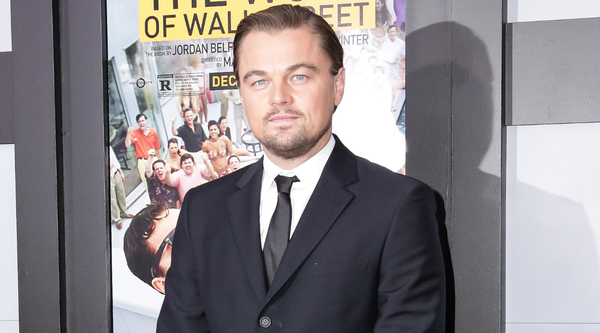 (NEW YORK) A Brief Look At Leonardo DiCaprio’s History Of Dating Models [Fashionista]
And as we know, he’s been a bit of a modelizer over the years.

The 40 Other Things That Are Celebrating 40 Years in 2014, Aside From Kate Moss [Telegraph]
The likes of Amy Adams, Eva Mendes, Victoria Beckham, and Hello Kitty are hitting the bit four-oh this year too.

Lanvin’s Clean Sweep At Last Night’s Critics’ Choice Awards [Pret-a-Reporter]
Both Cate Blanchett and Sandra Bullock wore gowns from the French maison, while Matthew McConaughey and Pharrell Williams were tuxed out by the label.

Miley Cyrus To Be Mostly Clothed, And Very Well-Dressed, On Her Upcoing Bangerz Tour [Style]
She’ll be decked out in the likes of Marc Jacobs, Jeremy Scott, and The Blonds.

Issey Miyake Put On An Electric Runway Show In Paris [Bullett]
Borrowing a color palette from Lisa Frank, the clothes were awash in bright colors and trippy patterns.

Next Up For Fern Mallis? Isaac Mizrahi At 92Y

Refinery29 Gets Into The Radio Biz