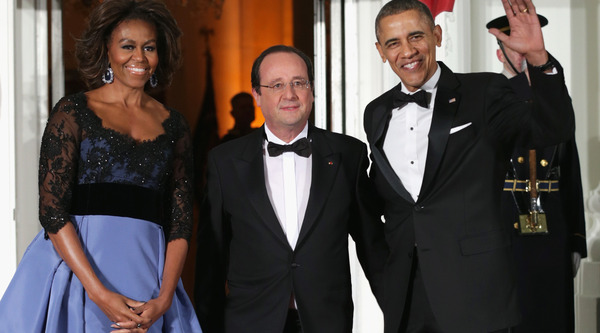 Lily Cole, Shop Owner [Vogue UK]
The model saves a Soho, London bookstore from closing when she invests with a friend who will manage it.

SJP Has “Literally Everything” From Carrie Bradshaw’s Wardrobe [Life & Style]
The former Sex And The City star kept anything that wasn’t rented or loaned from a designer.

Business Of Fashion Doles Out A Report Card To Lincoln Center [BoF]
Grading on everything from entry logistics and sponsorships to space and location, the fashion week hub gets evaluated on this season’s revamp.

Miss Piggy Will Wear A Custom Vivienne Westwood For Her Wedding [Telegraph]
Muppet and former Daily cover star will finally tie the knot in the upcoming Muppets Most Wanted wearing a divine ivory gown (and two other custom looks) by the designer.

Catching Up With Graydon Carter