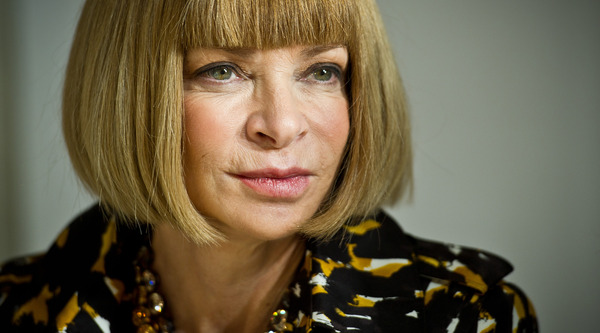 Behold the 25 Most Expensive Stores in the United States [Racked]
Surprisingly, the top spot doesn’t belong to Chanel or Dior

WATCH: Go Inside Chanel’s Historic ‘Bijoux de Diamants’ Collection [Styleite]
The third installment of Inside Chanel, titled “Chanel and the Diamond” is released

Katie Holmes Decides That NYFW Isn't For Her After All