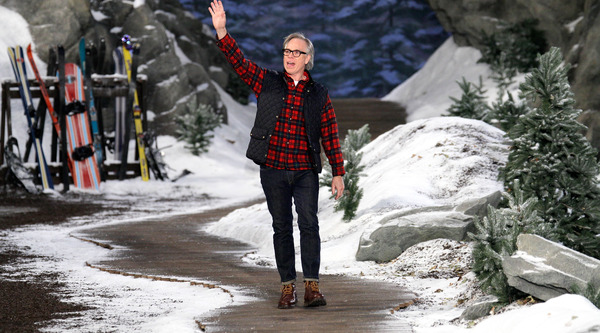 (NEW YORK) Learn All About Tommy Hilfiger On His Birthday [OutletShoppers]
Starting at the beginning, with his first fashion venture, People’s Place.

Two Men Robbed Paris’ Iconic Colette At Gunpoint [Style]
Over 600,000 Euros worth of designer and luxury goods were taken from the shop.

Pinpointing Where Tory Burch’s Style Comes From [Telegraph]
While her sharply dressed parents were an inspiration, her stints at Ralph Lauren, Vera Wang, and Narciso Rodriguez must have helped too.

Kate Upton Has Signed Up For A Beautiful New Gig [Grazia]
The curvy mod has been named the face of Bobbi Brown.

Brush Up On Your Fashion Pronunciation From A Group Of Top Models [i-D]
However, the video is mostly narrated by Lindsey Wixson’s easily recognizable lips.