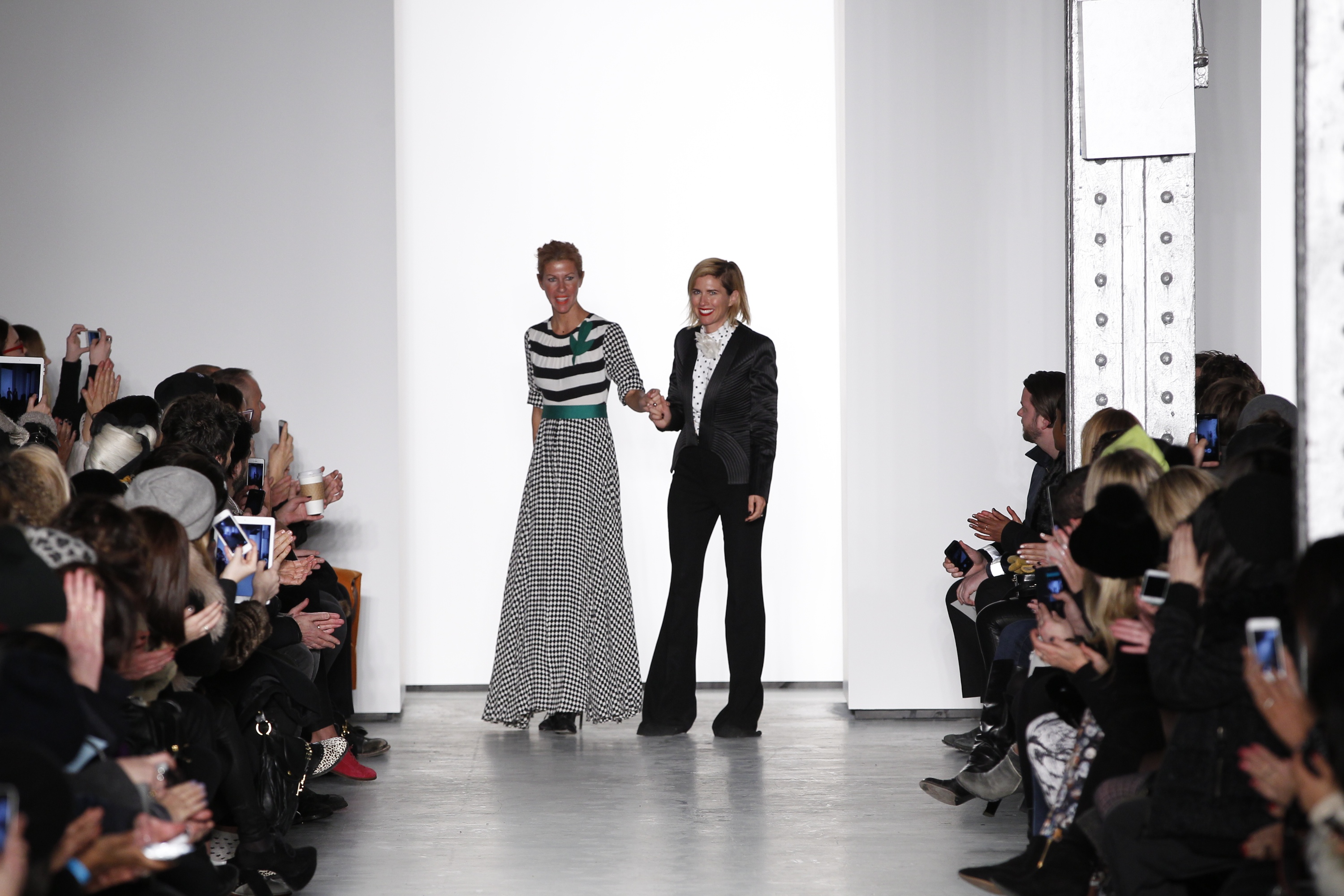 Apple Poaches An LVMH Executive [The New York Times]
Patrick Pruniaux, the former vice president of sales at Tag Heuer, will be joining the tech giant in an undefined role

An Inside Look At Iris Van Herpen’s ANDAM Win [Style.com]
The avant-garde Dutch designer took home the prize, including an invaluable mentorship from Francois-Henri Pinault

Brooklyn Gets Its Own A.P.C. Outpost