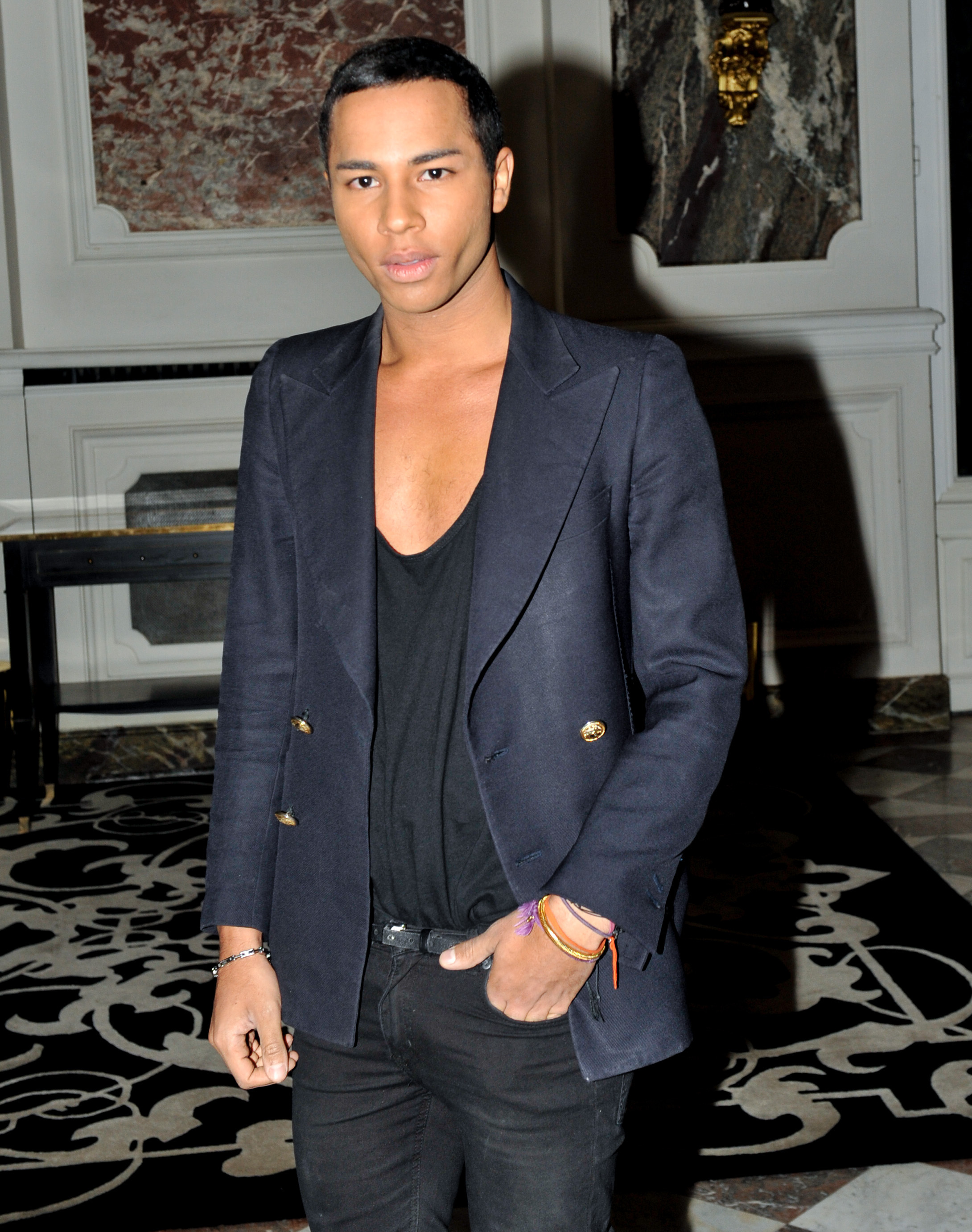 Balmain’s Olivier Rousteing Redefines the Codes [Jean Stories]
Namely, that he wears denim from his own women’s collections

How Kitsuné Cultivated A Loyal Fashion Fanbase Through Music [Business of Fashion]
The brainchild of a former Daft Punk manager and an architect will generate $15.9 million in revenue this year

Naomi Campbell Opens A Shop [Vogue UK]
As part of her Fashion for Relief program, she’ll be stocking a pop-up shop in London with her own clothing

John Galliano Forced To Pay Dior €1 In Unfair Dismissal Case [Telegraph UK]
Although in the case he was seeking to receive damages between €2.4 million and €13 million

The Journey Begins Here: Nicolas Ghesquière [Style.com]
Following his course from Balenciaga to Louis Vuitton and the changes he’s encountered along the way

Totally To The Point