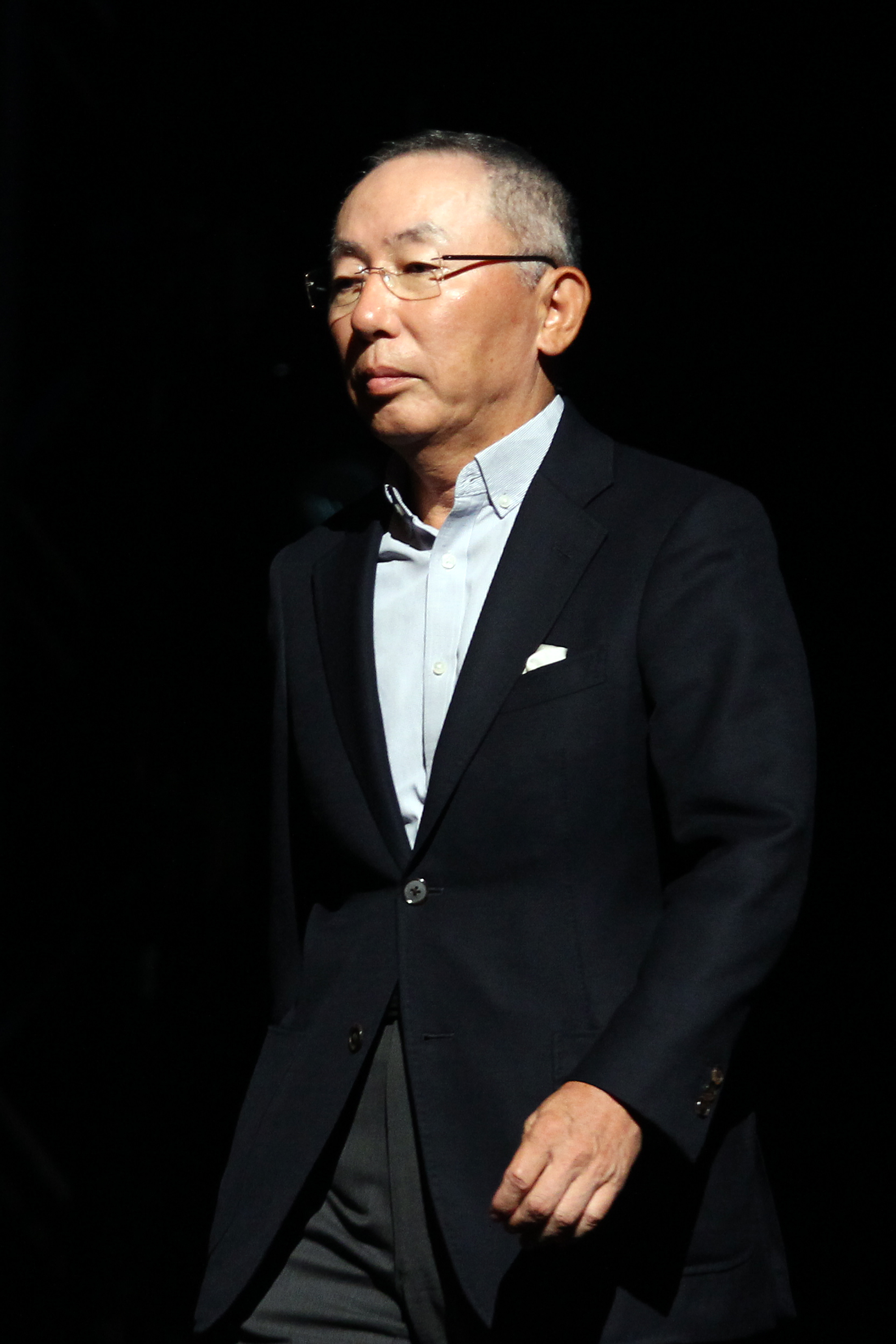 Halle Berry Wants You to Update Your Lingerie [Style.com]
The actress, who partnered on bringing Scandale skivvies to Target, implores Americans to replace underpinnings as often as French women

Kate Moss to star in David Walliams’ The Boy in the Dress [Telegraph UK]
Expect a cameo from the supe in the BBC film adaption, airing this Christmas