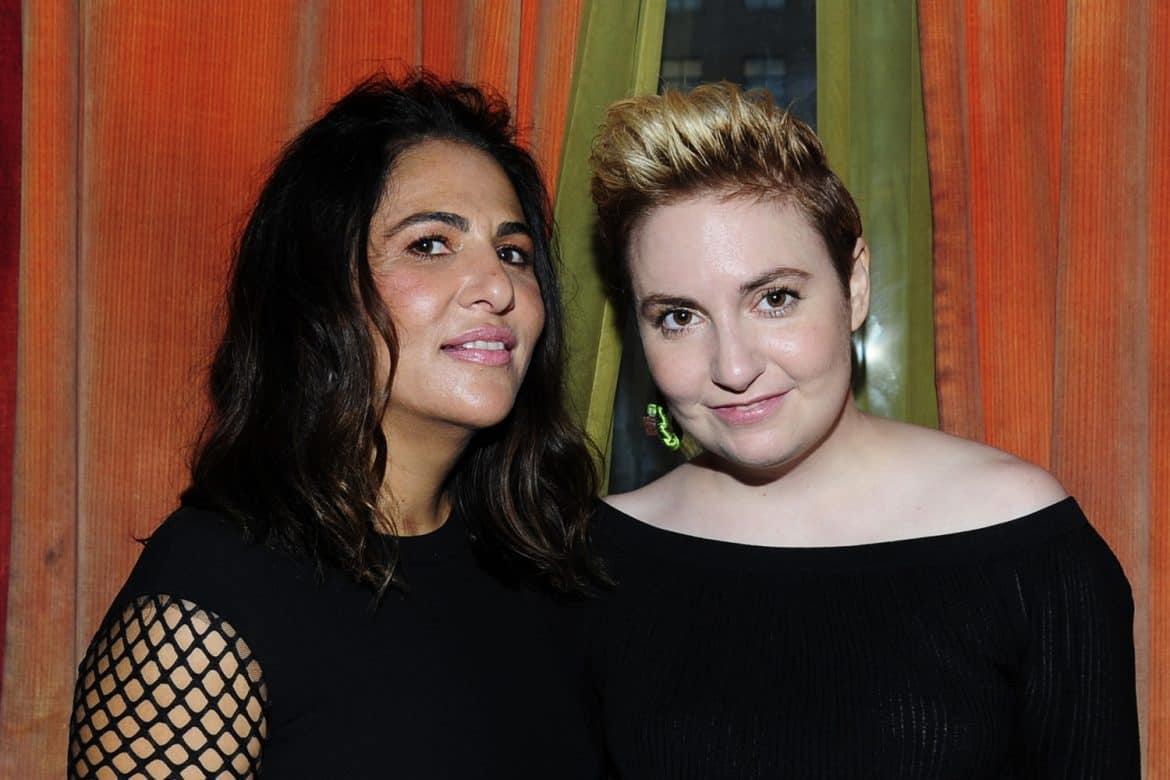 It appears that digitally-native outlets are no more safe in the current publishing climate than print magazines. As of tomorrow Lenny Letter, the feminist publication founded by Lena Dunham and Jenni Konner, will shut down operations. Digiday reports that staff were informed via email last week, while the New York Post claims that freelance writers are being given “kill fees” for works that have yet to be published.

Lenny Letter launched as a twice-weekly newsletter in 2015, and quickly partnered with Hearst to sell ads. It soon expanded to a full website, two podcasts (“Women of the Hour” and “Lenny Says”), and launched a publishing imprint. In 2017 Hearst and Lenny Letter were not able to come to an agreement on their partnership renewal. In October of that year Business of Fashion reported that Condé Nast would be its new ad partner.

Last year The Daily awarded Dunham and Konner with a Fashion Media Award for Digital Destination of the Year. At the time, Dunham expressed that she didn’t have any reservations when it came to partnering with a major company. “We really wanted as much reach as we could, that was our dream,” she said. “Whether it’s connecting with ad or publishing partners, working with big corporations doesn’t scare us because we have confidence in our voice and confidence that these partnerships can bring more to women.”