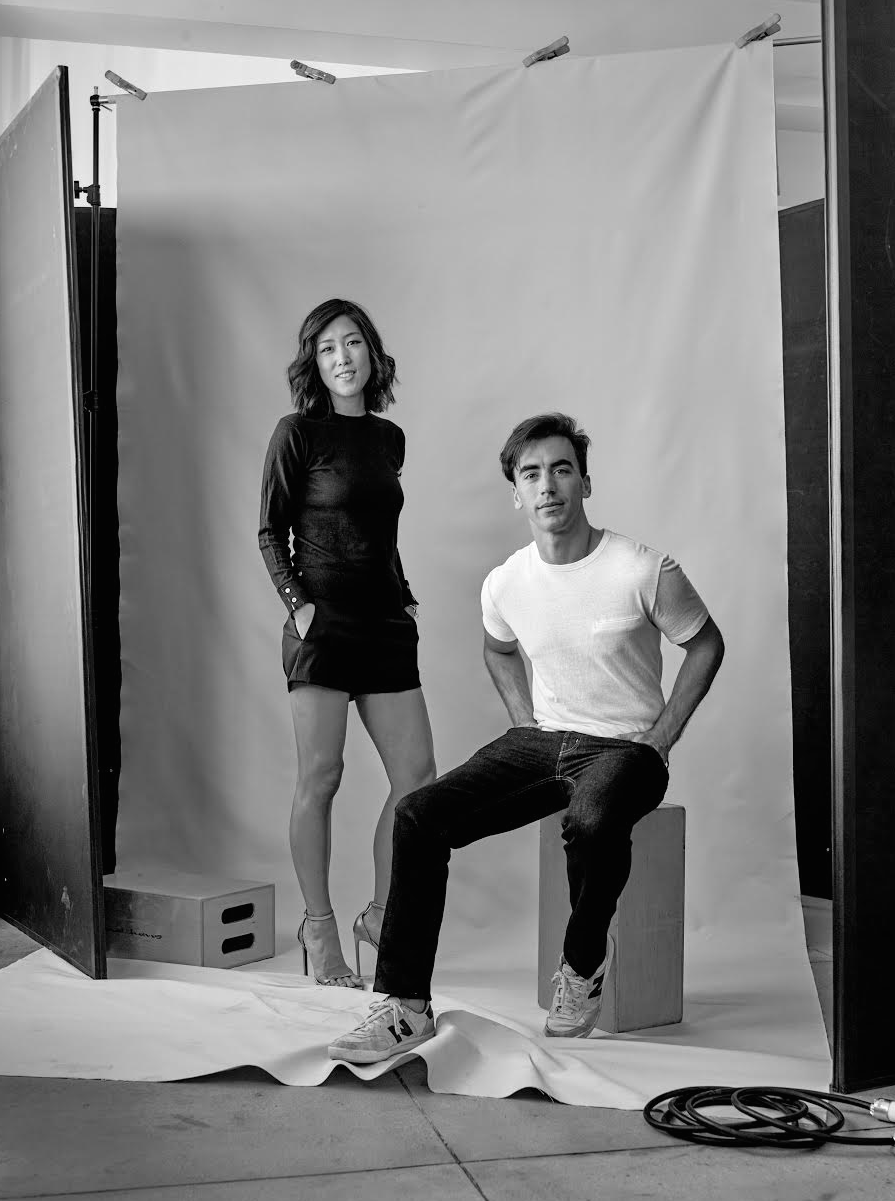 Each year, the Pratt Fashion Show spotlights unique and inventive collections from a select group of graduating seniors chosen by a panel of industry experts. Each student presents a runway collection composed of eight to 15 complete looks, including accessories. This year the Pratt Institute is celebrating its 118th annual fashion show by honoring Oscar de la Renta’s new creative directors and Monse designers Laura Kim and Fernando Garcia, both of whom will be recognized at the May 4th event at Spring Studios in NYC. The designers will receive Pratt’s Fashion Visionary Award for “their incredible success founding a critically acclaimed fashion label and securing positions at the head of one of the fashion industry’s most prestigious fashion houses,” according to a press release. “It’s an exciting time at Pratt Fashion—we’re thrilled to honor a powerful design team in which one of the designers is a Pratt alumna,” said Jennifer Minniti in a statement, chair of Pratt’s Fashion Department. Kim graduated from Pratt with a BFA in Fashion Design, while Garcia received a BS in Architecture from the University of Notre Dame