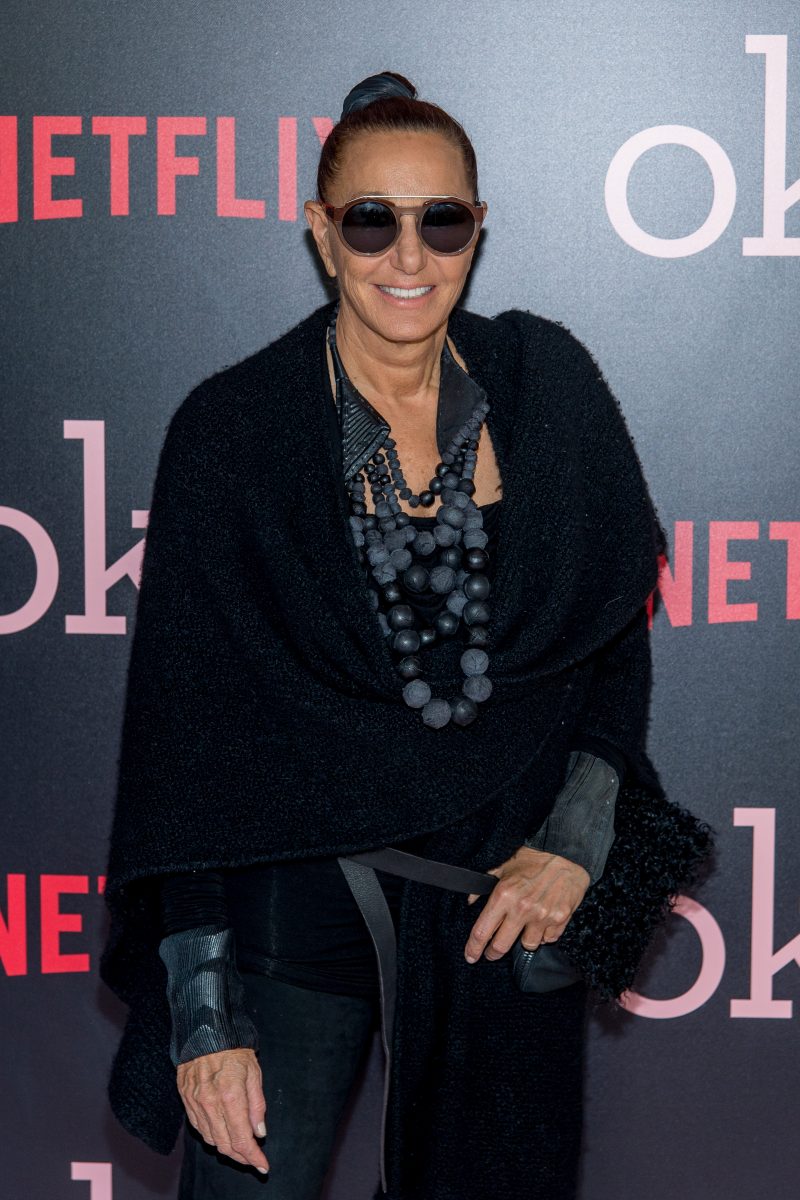 Donna Karan’s Weinstein Comments Are Affecting the DKNY Business [Pret-a-Reporter]
Shoppers are calling for a boycott of DKNY and asking for distributors, like Nordstrom and Macy’s, to stop carrying the line.

Robert Pattinson and FKA Twigs Reportedly Split [Harper’s Bazaar]
They’ve been together since 2014.

Behind the Scenes of Vogue‘s Fashion Force Conference [Vogue]
John Galliano, Demna Gvasalia, Stella McCartney, and Rihanna, among others, spoke at the conference.

Amazing people want to boycott DKNY because Donna Karan made some comments about the Harvey Weinstein debacle but these same women (53%) are the ones who voted in a President that said “ I grab them by their pussies.” Go figure