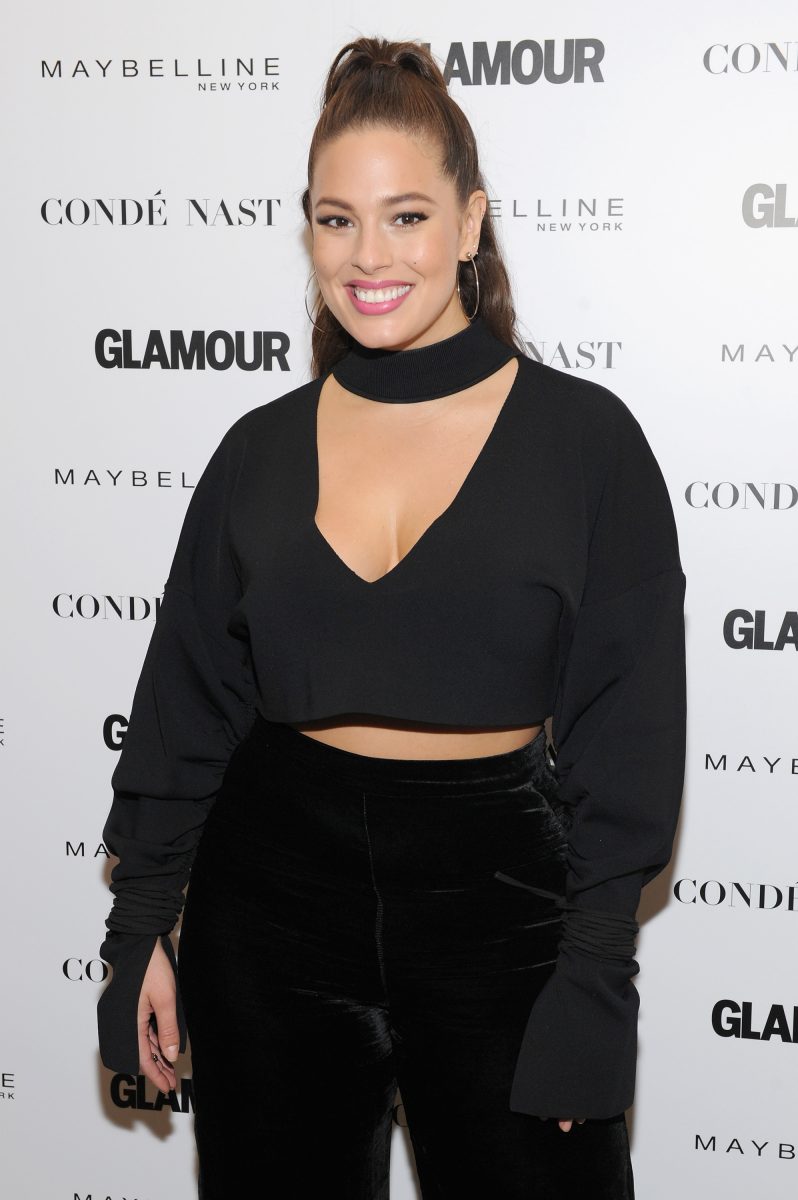 “I started dating when I was 16,” Graham told the crowd. “My first boyfriend, Craig, was a bad boy. A skater. An artist. But three months into our relationship he told me we had to break up. First, because I wouldn’t have sex with him. Second, because he was afraid that I was going to get as fat as his mom. If I could go back to that moment and talk to myself, I’d say, ‘Ash, I know you feel awful right now, but that guy is a total loser. You are worthy. That little bulge on your hip is not just okay to have, it’s going to change the world someday.’ Craig made me feel like my body was worthless. But cut to many years and experiences later, my amazing husband saw me for my worth and liked me so much, he put a ring on it.”

The event was presented by Maybelline New York and the Caterpillar Foundation. Each girl in attendance was gifted a backpack provided by State Bags as part of one of the company’s “bag drops.” For each bag sold, State donates a fully stocked backpack to an American child in need. 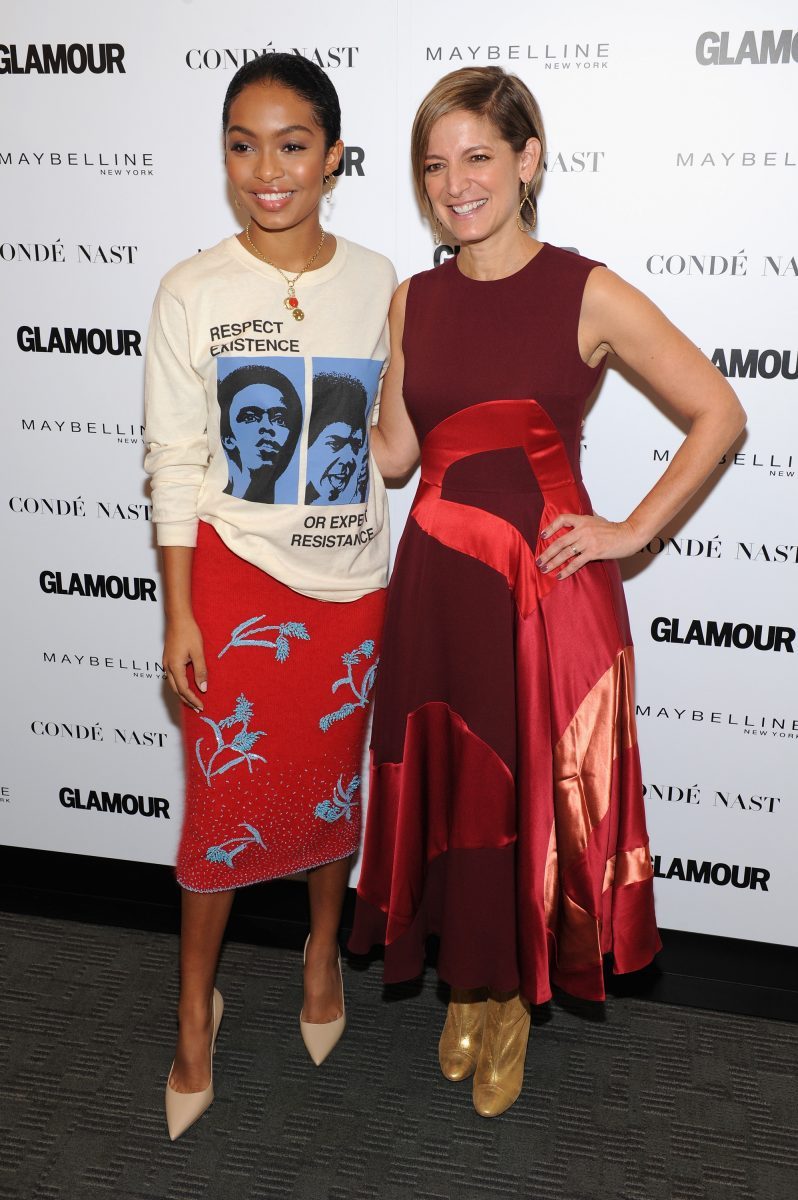 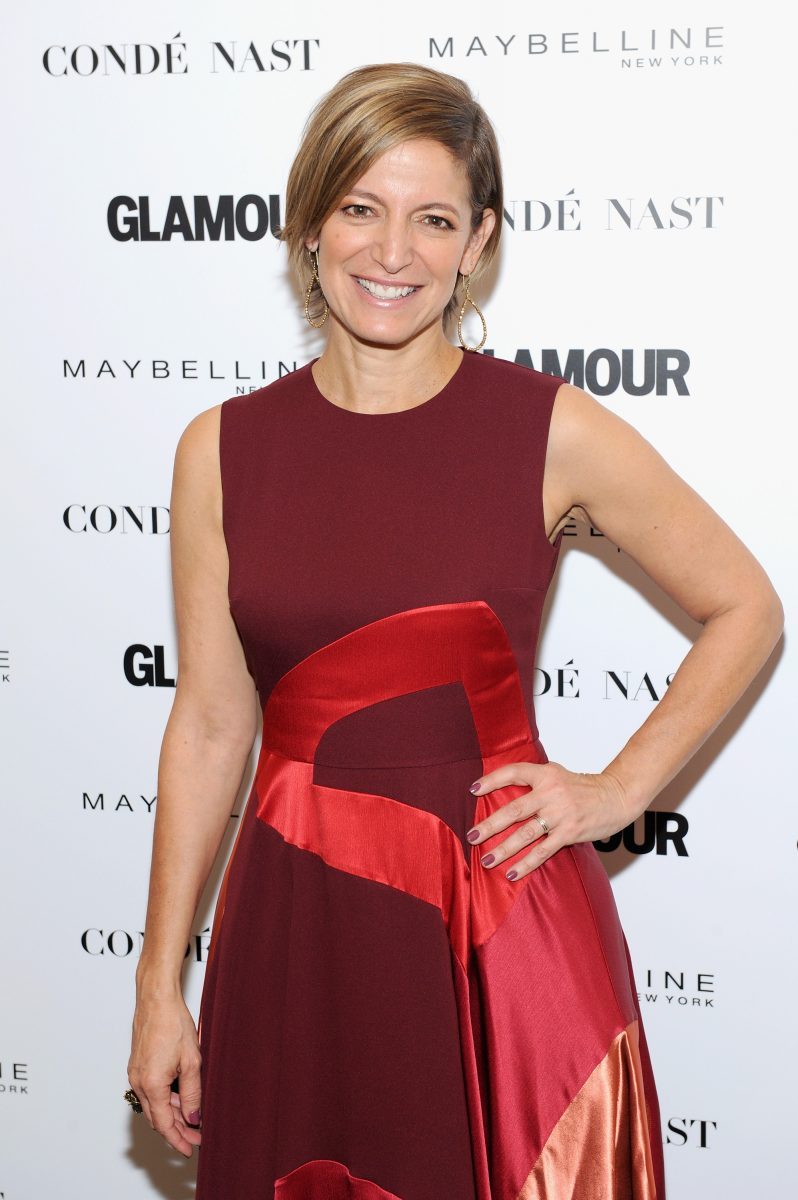 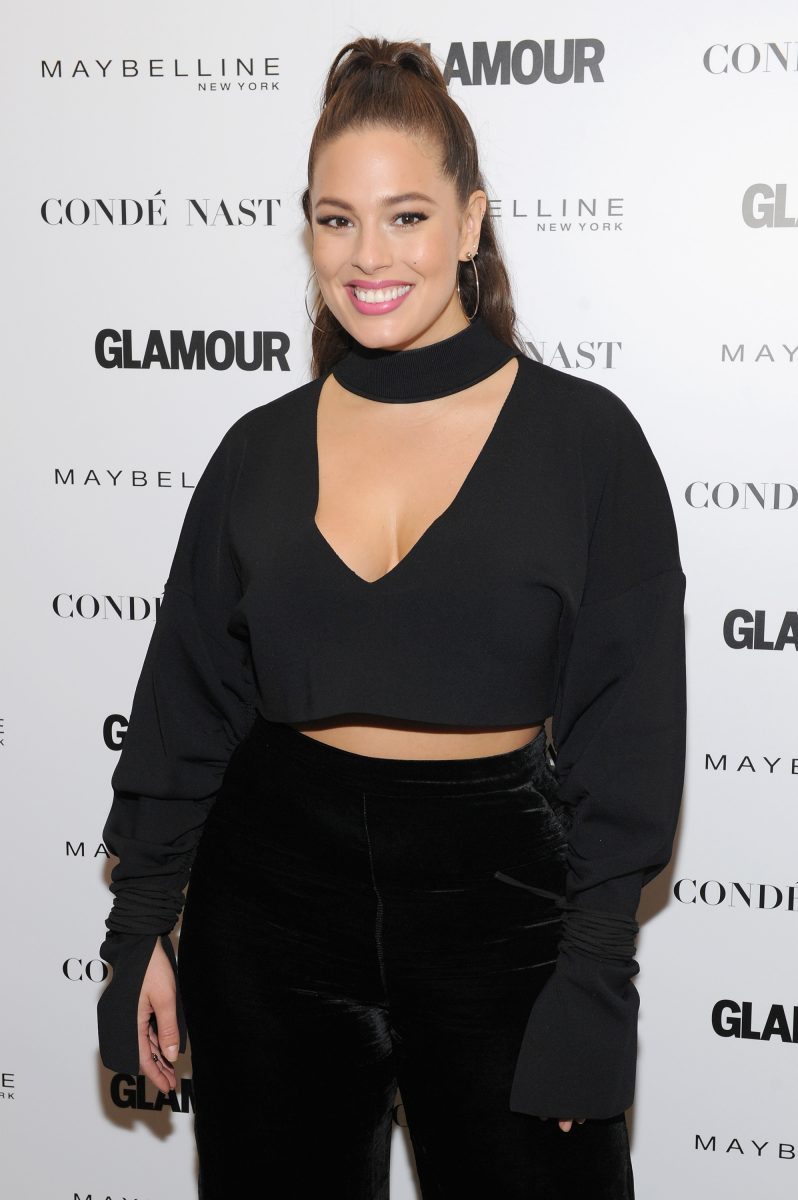 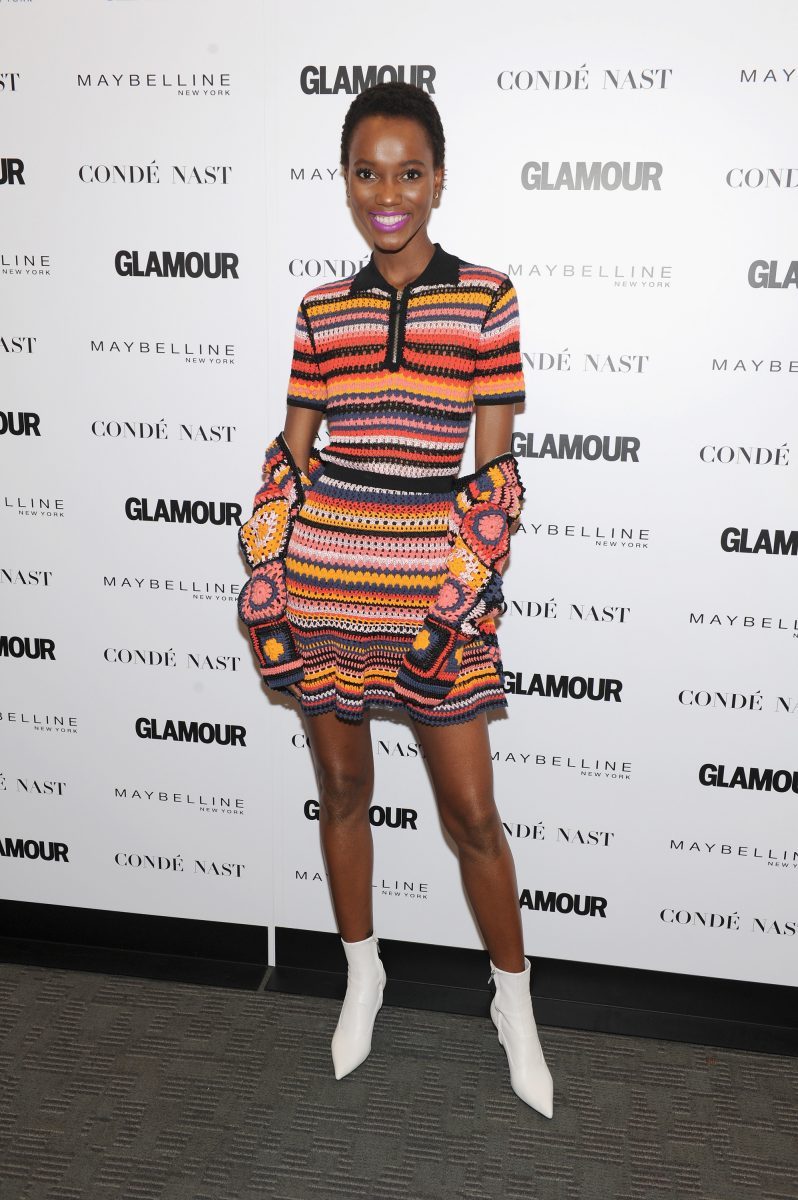 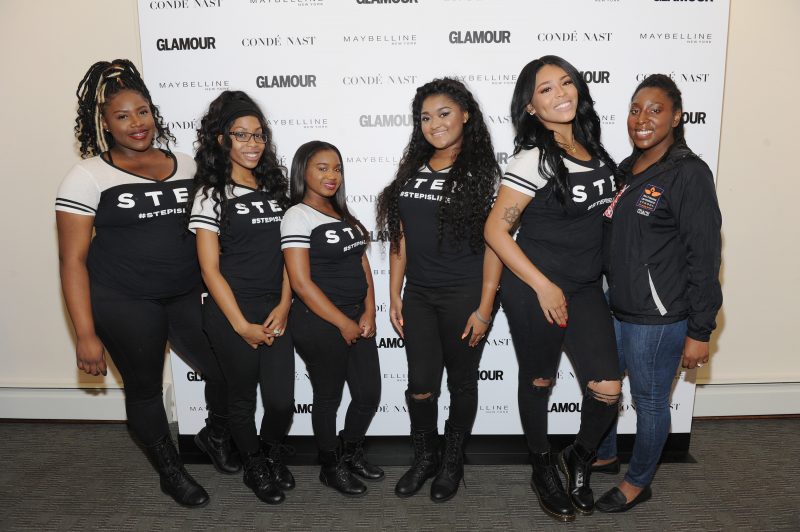