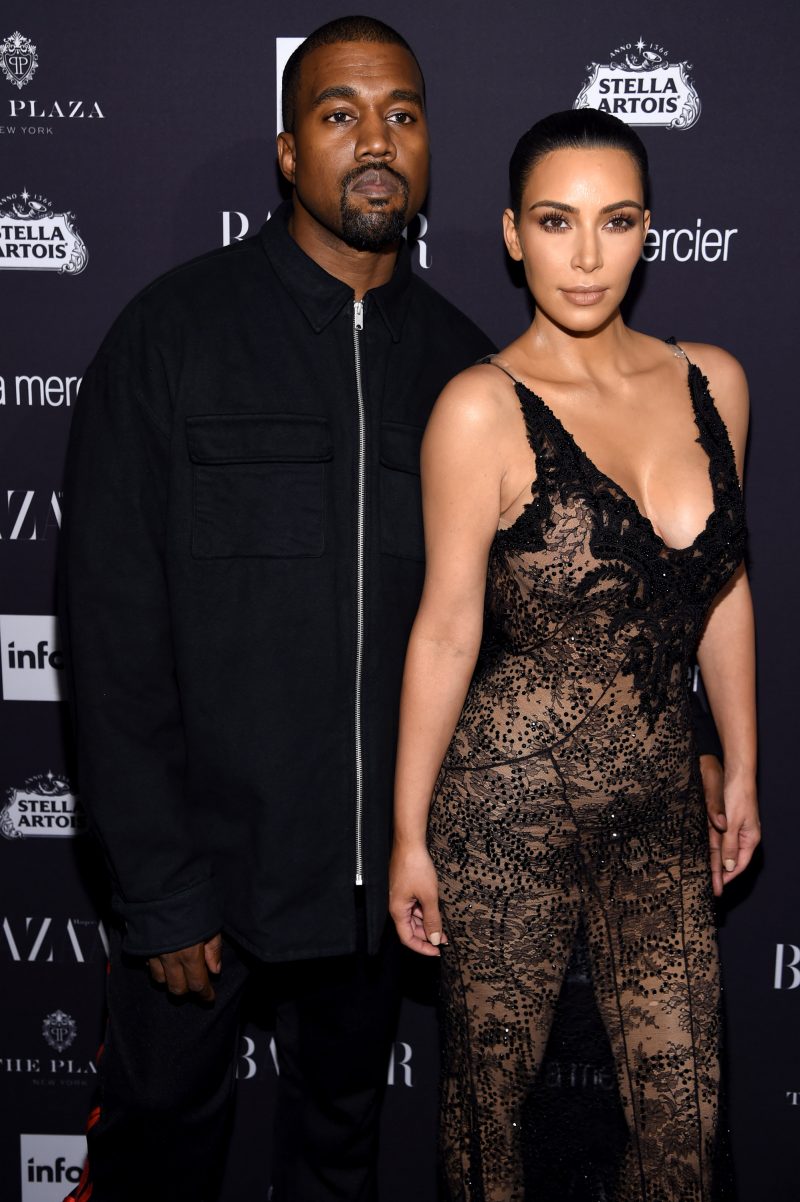 It’s been a busy week of baby news, so we decided to recap the top stories.