Kenzo’s Collab With evian Has Arrived 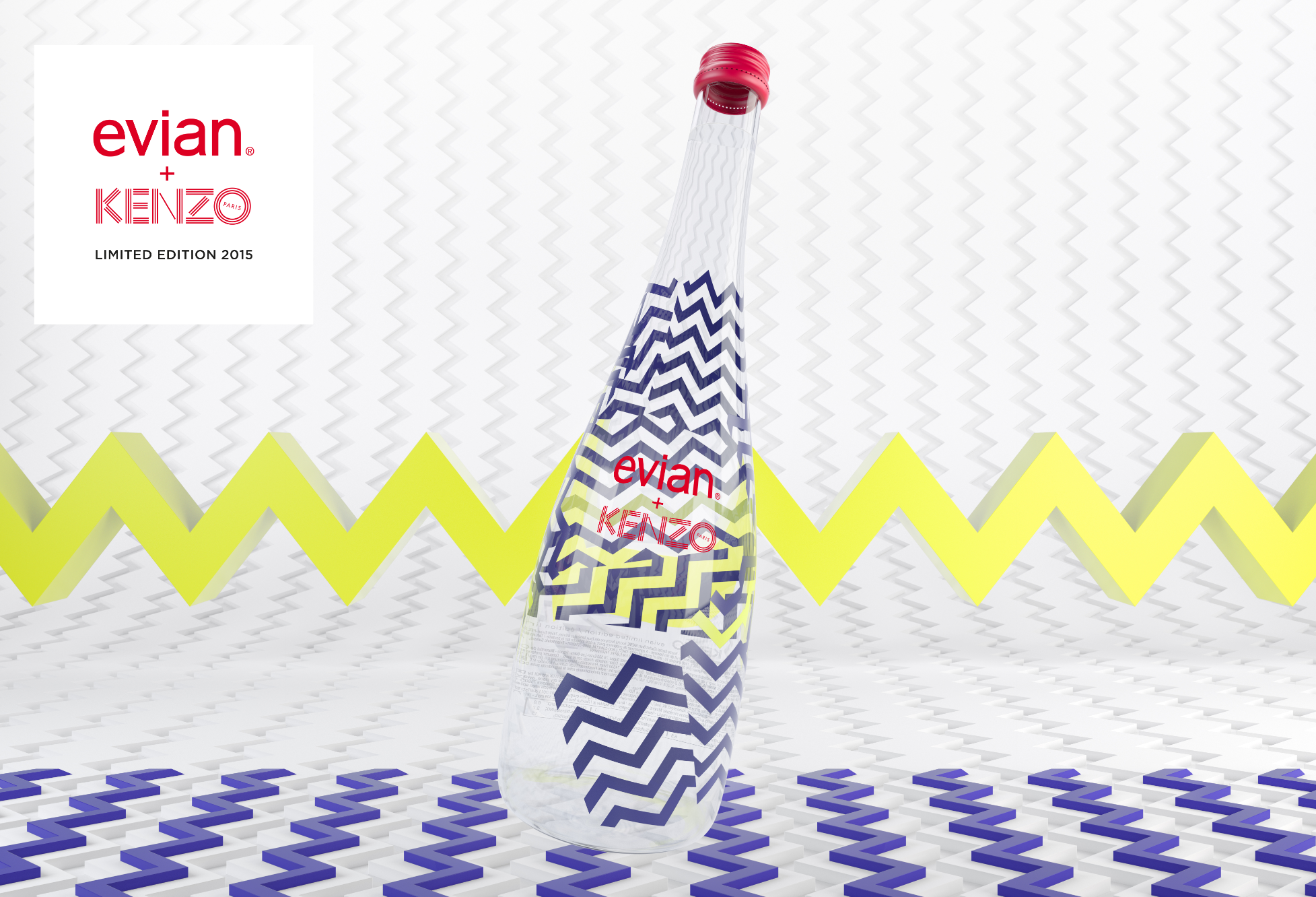 Earlier this year at Paris Fashion Week, we got a glimpse of the collaboration between evian and Kenzo and now the bottle is finally available. The bottle follows in the illustrious footsteps of former evian partnerships with Jean Paul Gaultier, Christian Lacroix, Elie Saab, and Diane von Furstenberg. (Full disclosure: We never opened our 2012 DvF bottle and it still sits on our office shelf because we love the design so much.) This year’s limited edition bottle was influenced by director David Lynch and conceived by Kenzo creative directors Carol Lim and Humberto Leon. The collab is also getting in on the Instagram game and asking users to share their original outfit grids and hashtag #CelebrateinFashion using the @evianwater handle for the chance to win a limited edition evian and Kenzo gift set, which includes the bottle and four drinking glasses featuring the design. So, how do you get the bottle? We know! Go to shop.evian.us now, or look for it at the Gramercy Park Hotel in Manhattan, SLS Hotel in South Beach, and Craig’s restaurant in Los Angeles. The bottles go for $6.99 each or $39.99 for a case. Remember, these are only out for a limited time!

Naomi Campbell Is The New Face Of Agent Provocateur