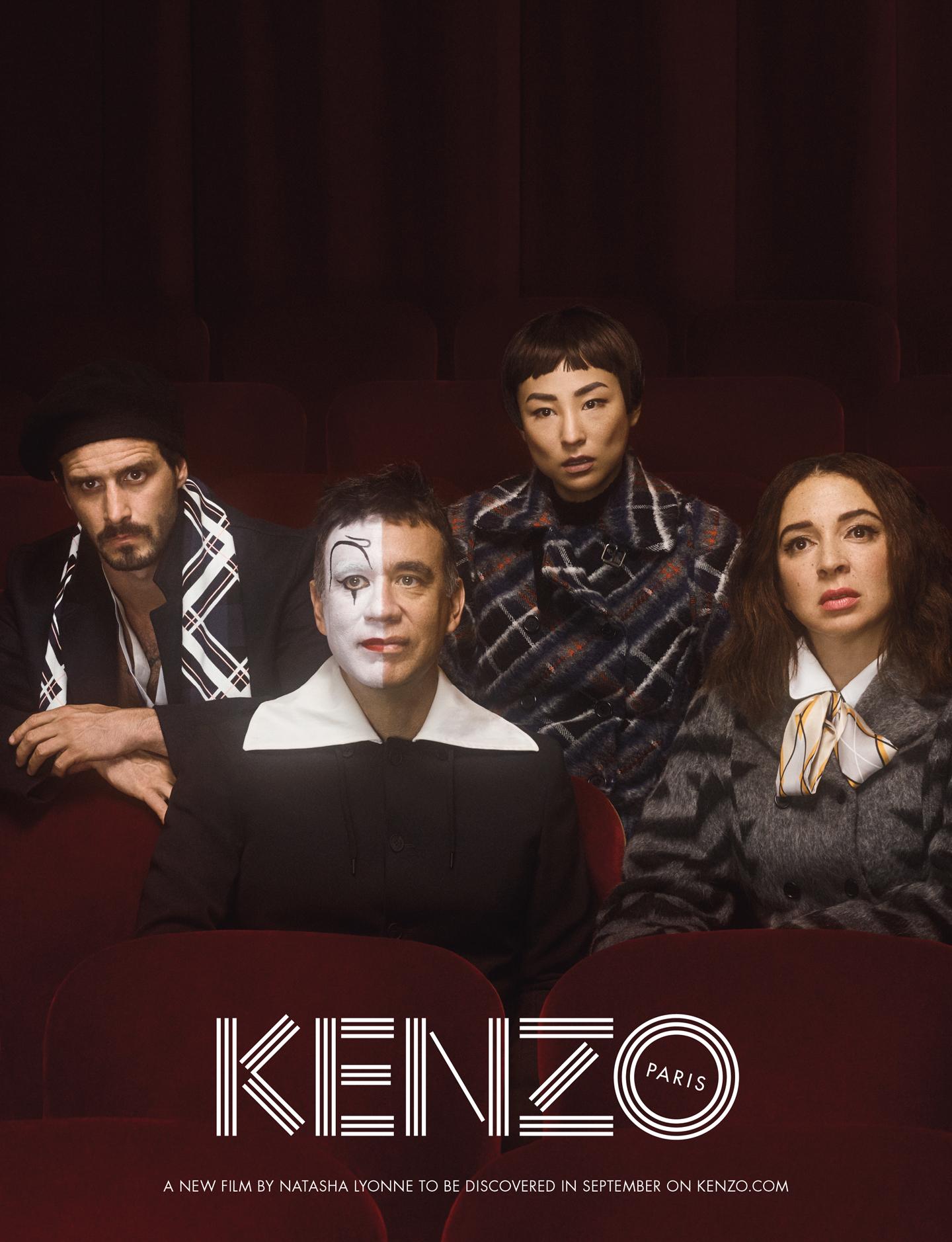 Kenzo has teased their latest film project by announcing Cabiria, Charity, Chastity, which is directed by Natasha Lyonne, a longtime friend of designers Carol Lim and Humberto Leon. It is Lyonne’s first directorial debut, starring Maya Rudolph as Chastity, who is on journey to face her future, but first she must first reconcile her Vaudevillian past. The film also stars other actors, actresses, and comedians in Lim and Leon’s circle including Fred Armisen, Greta Lee, James Ransone, Matt Lucas, Macaulay Culkin, Waris Ahluwalia, and Leslie Odom Jr.

This is the 5th film the French house has produced under Lim and Leon’s vision. The brand has previously worked with Gregg Araki, Sean Baker, Carrie Brownstein, and Kahlil Joseph and has received two Tribeca Film Festival Tribeca X Award nominations.

The film, of course, features Kenzo’s Fall/Winter 2017 collections. It was produced by Framework and Ways & Means and will debut in September 2017 on Kenzo.com.

The campaign images below for the new collection were shot by Casper Sjersen with costume design by Arianne Phillips.