Kendall and Kylie Jenner on Their NYFW AW16 Presentation 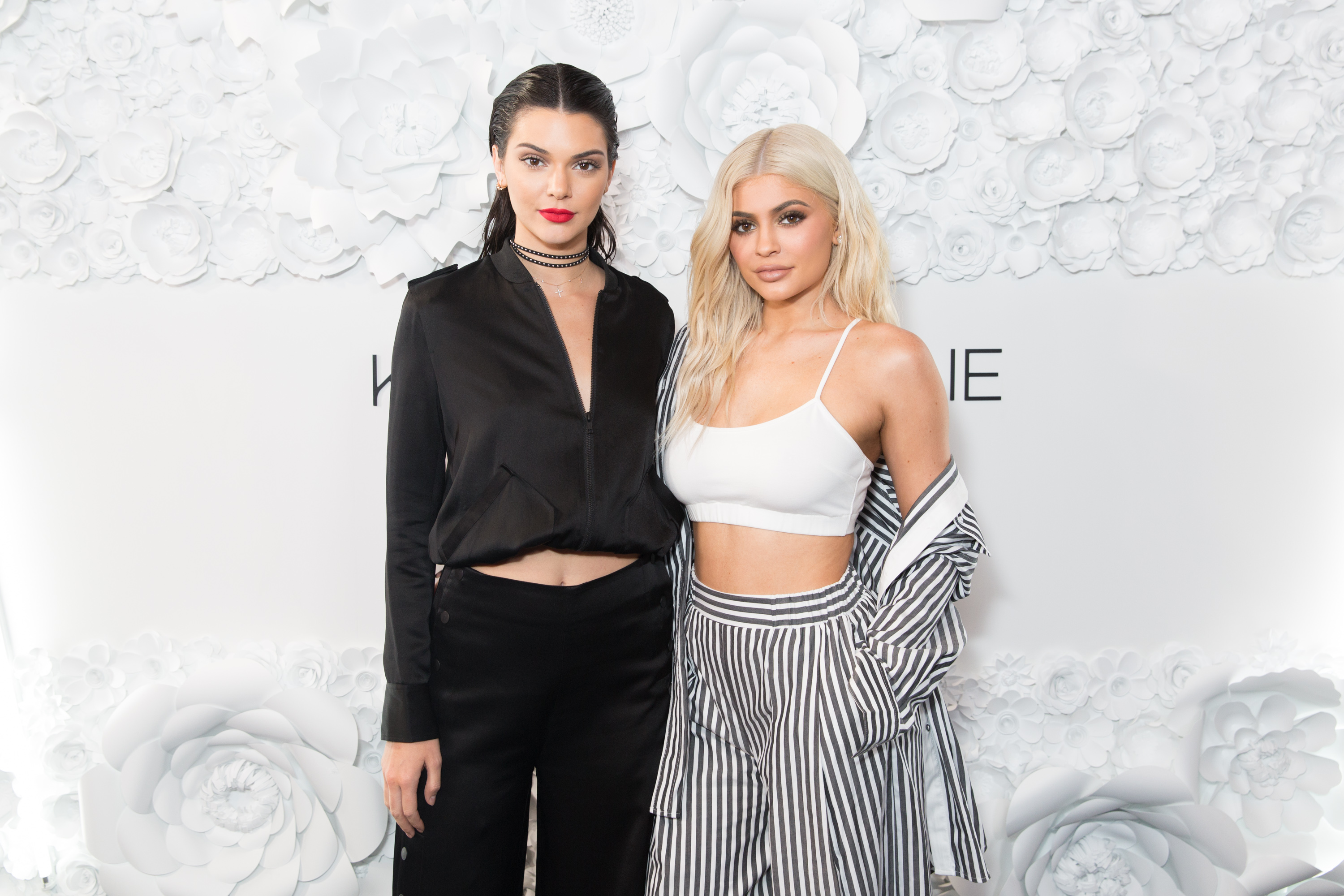 Last night, sisters and design duo Kendall and Kylie Jenner kicked off their first see-now, buy-now New York Fashion Week presentation for Kendall + Kylie at Samsung 837, a.k.a. the new hub for all-things innovative this season. And yes, Kim Kardashian was in tow, as well as Kylie’s boyfriend Tyga, her BFF Jordyn Woods, and the Keeping Up with the Kardashian camera crew members, who were of course filming throughout the eve. The gang was running a little behind from Kanye West’s Yeezy presentation at Roosevelt Island, which started two hours late. The sisters both wore designs from their Spring 2017 Kendall + Kylie collection.

As for why they opted for see-now, buy-now over a traditional presentation? “It’s instant and I think everything is nowadays with social media, so it works!” Kendall told us. We also asked how the girls manage to combine both of their styles into one cohesive line. Kylie weighed in: “It’s pretty easy! It’s fun because we definitely both have the same kind of taste,” she told us.

“I think every season we get more and more comfortable,” said Kendall of how she and her sis are evolving as designers. “It grows with us!” DJs Chantel Jeffries and Yung Taco (who performed at the presentation) were there, as well as models Joan Smalls and Doutzen Kroes.