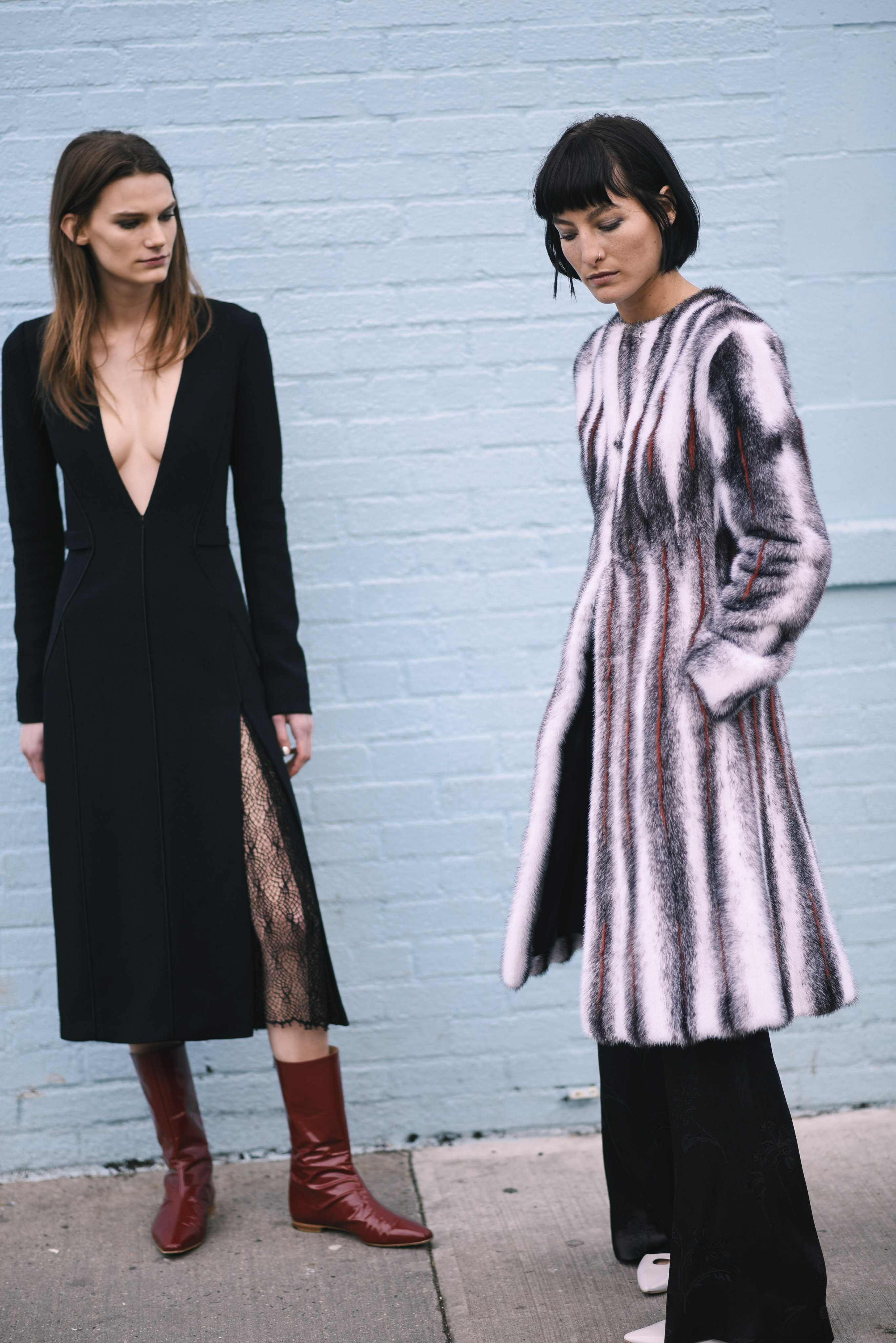 All week, Neiman Marcus fashion director Ken Downing (one of the great loves in the biz) has been jetting around town in a soon-t0-be-released Tesla Motors Model X with designers such as Prabal Gurung, Rachel Zoe, and Suno’s Max Osterweis and Erin Beatty, with a camera crew in tow for chats in the backseat. Wes Gordon, a customer favorite at Neiman Marcus, spent some time with Downing this week to explain why he decided to debut his Fall 2016 show on Instagram instead of the traditional runway show. “I really wanted to be able to tell a story and give context for the collection, while also highlighting the intricate details of each piece,” Gordon said. “It’s about the story and the experience. It doesn’t replace seeing the garments in person, but it can be difficult to create a world in six minutes and four white walls.” If you felt Wes deprived us this past week like we did, this short vid will ease your pain.