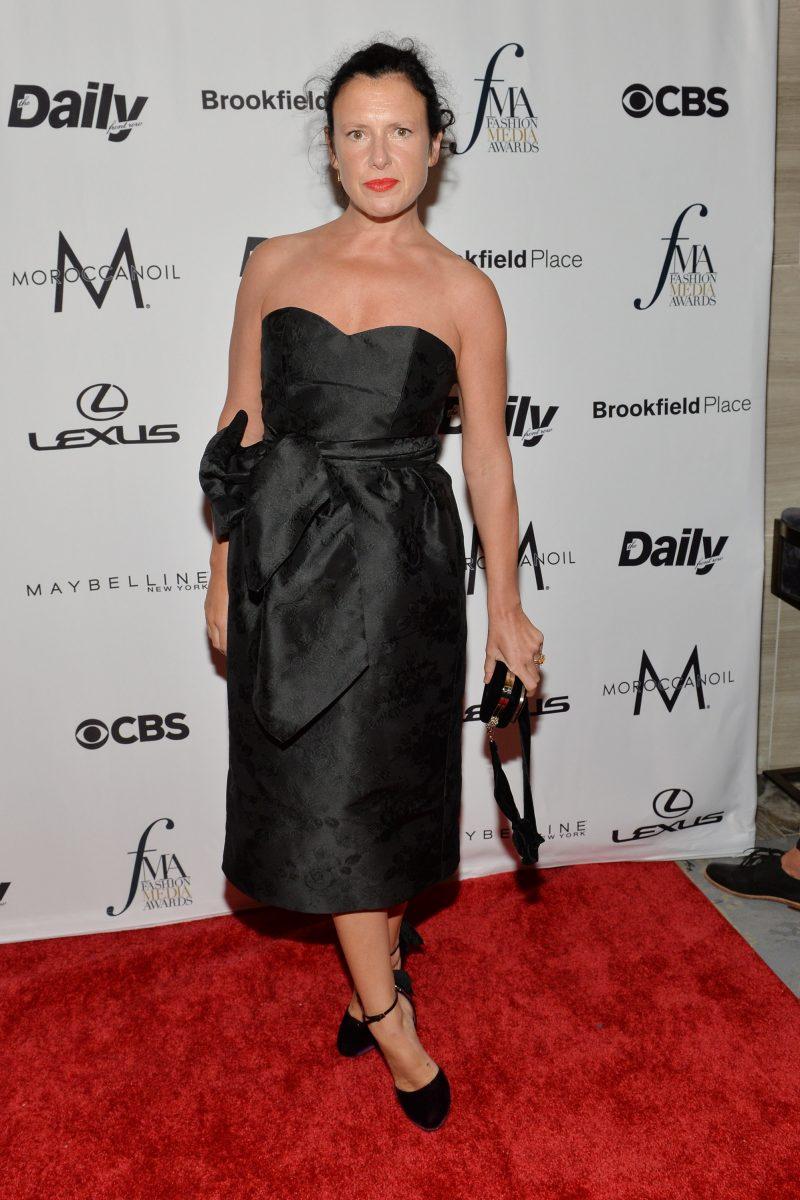 Stylist extraordinaire Katie Grand is joining the team at W Magazine as contributing fashion creative director, the glossy announced today. The move is in line with the general expansion of its fashion department. Also heading to the Condé Nast title? Sara Moonves, who was named style director, while Rickie De Sole has been promoted to fashion director.

“I am delighted to welcome Katie and Sara to W, and to announce Rickie’s well-deserved promotion,” said editor-in-chief Stefano Tonchi in a statement. “These appointments will renew our mission of disruption and discovery, and reinforce W’s role as an incubator for some of the best talent across the company and in the industry at large.”

Moonves, who hails from American Vogue as contributing fashion editor, will style fashion stories, cover the collections, and be responsible for bringing in a new gen of talent when she officially joins the mag September. De Sole, who was most recently W’s fashion market and accessories director since 2015, will oversee all fashion content, manage the team, and lead market coverage in her expanded role.

Grand’s W debut will focus on couture and will appear in the October issue.

The Scoop on the EMP Summer House and AMEX Partnership