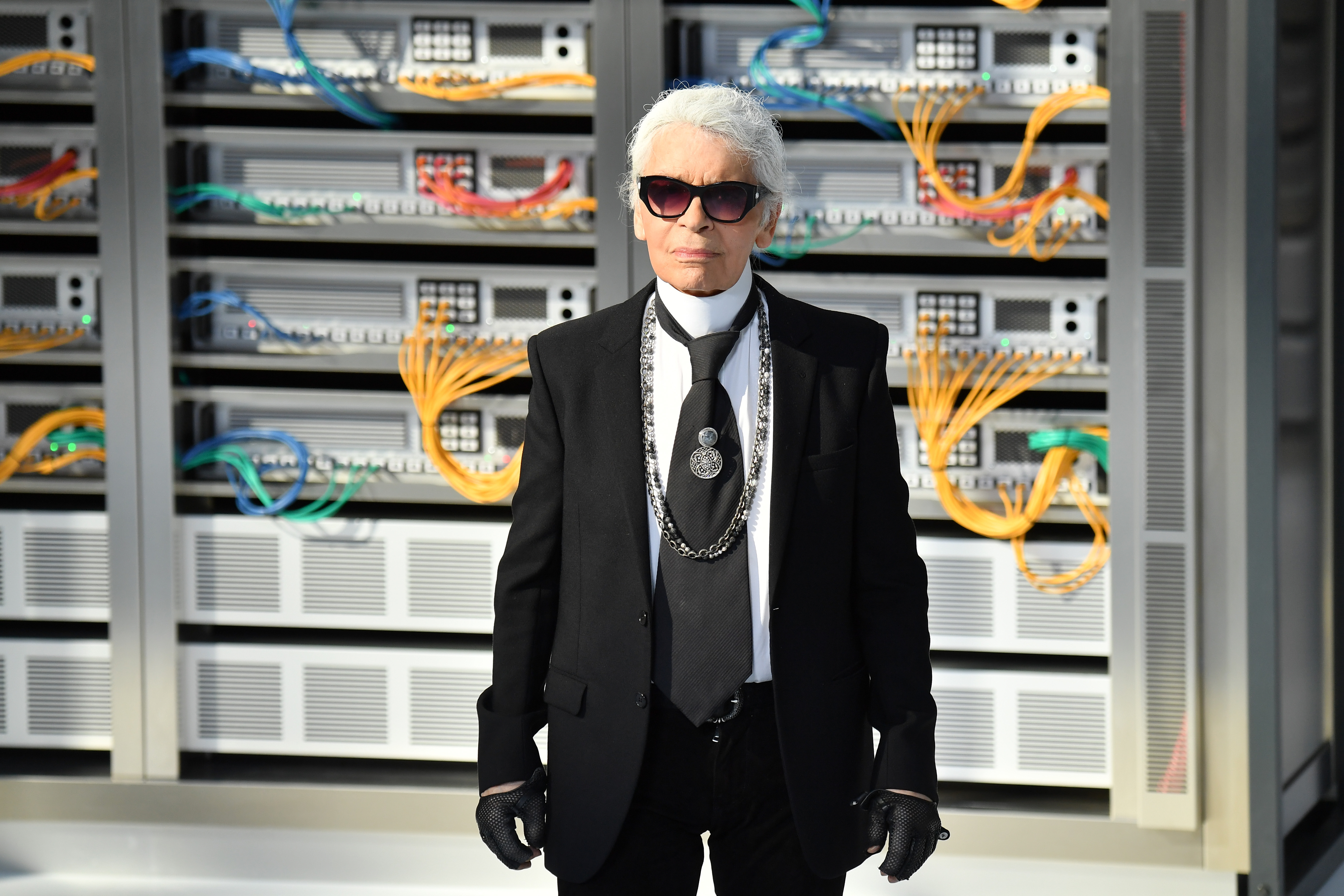 Karl Lagerfeld Is Collaborating with Vans [Fashionista]
The range launches worldwide on September 7, just in time for fashion month.

Cindy Crawford Designs Jeans for Re/Done [Vogue]
The jeans are a nod to the ’90s.

What Miranda Kerr Really Eats in a Day [Harper’s Bazaar]
Dig in!