Kanye West To Continue To Work It, Make It, Do It 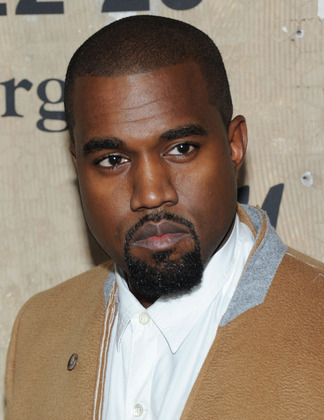 Oh, joy! Page Six is reporting that Kanye West isn’t giving up on the fashion game after all. Word is he’s prepping a unisex collection of about 100 pieces to be revealed during the Fall fashion shows. The verdict’s still out on where he’ll be relaunching his eponymous label, but he was recently spotted in Milan and his 2012 show was in Paris. Diesel’s Nicola Formichetti is said to be helping his buddy out on the line and West’s recent line for A.P.C. sold out within hours of going on sale. So if you want to get your hands on this rumored upcoming collection you’ll have to act fast!

Why Did Dolce & Gabbana Close Nine Stores In Milan?