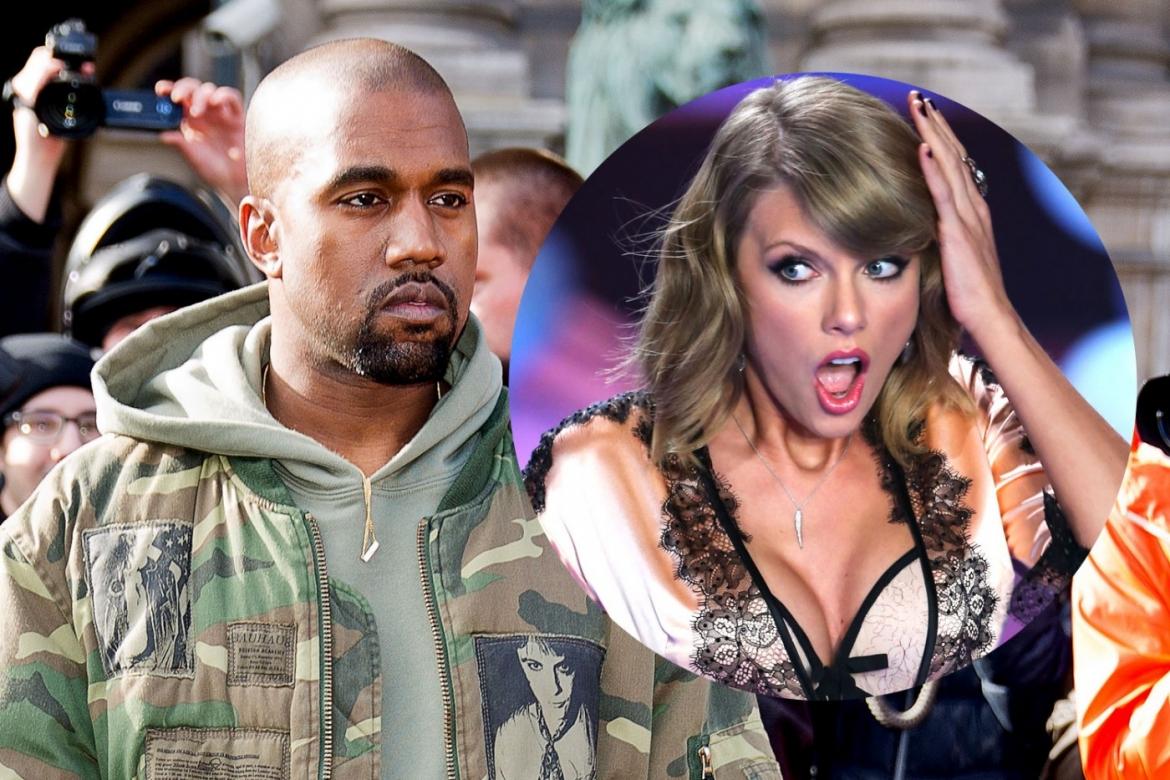 There’s a new dating site on the horizon, this one geared specifically towards fans of Kanye West. Yeezyfans.dating characterizes itself as “a dating site for fans of the genius Mr. West” with the caveat that “*Taylor Swift fans are banned from this website 🐍.”

The site isn’t really up and running yet, so there isn’t a whole lot to see on the homepage at the moment. There’s an area where you can enter your email to “get early access,” and there’s a 39-song Spotify playlist, but that’s about it. The playlist is mostly Kanye songs, of course, but there are a couple non-Kanye songs mixed in there as well. So…. yeah.

Yeezy Dating already has a decent social media presence — the company’s Instagram page currently has almost 8,500 followers and they’ve only posted 10 times. They currently only follow one other account: @kimkardashian. Naturally.

The site was started by 21-year-old Kanye fan Harry Dry, who sought early investment via Crowdfunder.co.uk.  “I’m very close to finishing it,” wrote Dry on his Crowdfunder page. “I just need a little help with the final development + marketing! So any money pledged will be wisely invested into the product and building the community.”

It seems that Dry is also using the Yeezy Dating platform to get noticed for his musical talents, soliciting help from Kanye West himself via Instagram.

No word yet on whether or not West himself is actually aware of the site, but given that he is reportedly holed up in Wyoming working on his new album with Drake, chances seem slim.