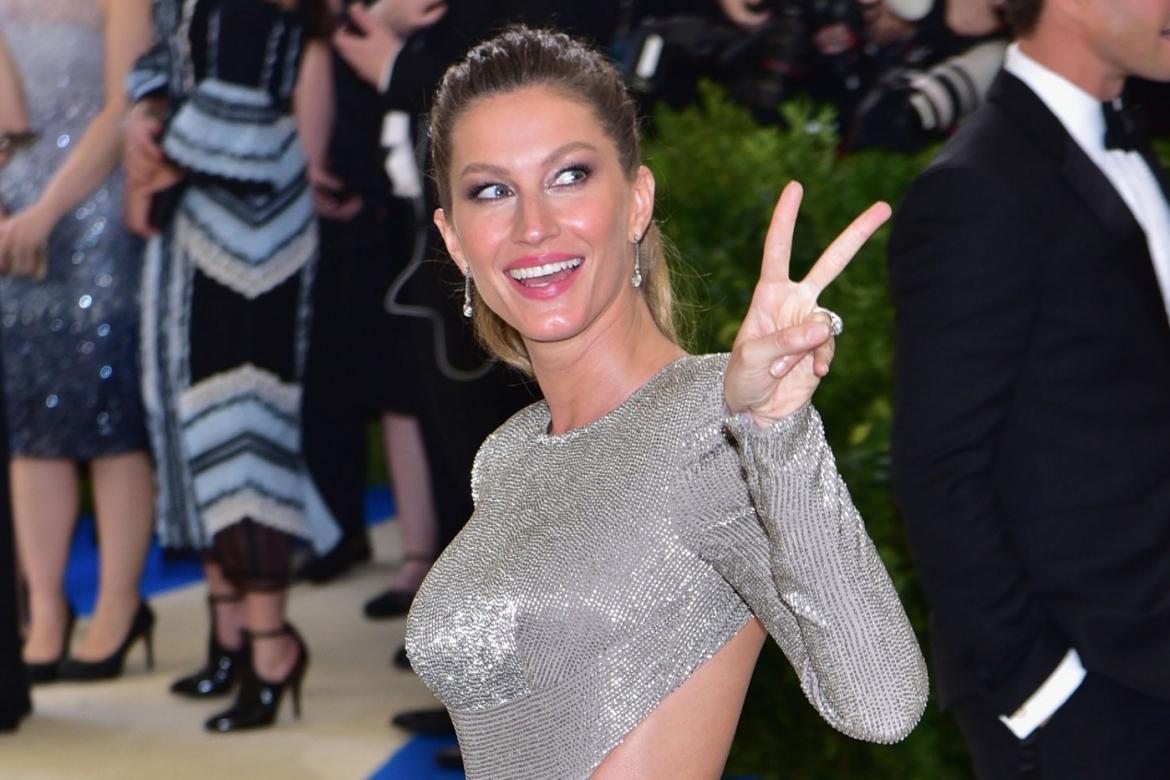 Get ready for your next page-turner — Gisele Bündchen has written a book! It’s called Lessons: My Path to a Meaningful Life, it’s 256 pages long, and, from the looks of things, it’s part memoir and part wellness guide. It’s not available until October 2, but that’s good. It means you will have plenty of time to prepare yourself — physically, emotionally, spiritually, strawberry-ly.

Gisele announced the book on her Instagram account this morning, promising her 14.2 million followers that she’ll include “what I’ve learned, the values that guided me and the tools that have helped me become who I am.”

I´m excited to announce the publication of my book, “Lessons: My Path to a Meaningful Life.” Looking back on some of the experiences I have lived through these past 37 years, what I’ve learned, the values that guided me and the tools that have helped me become who I am, has been a profound and transformative experience. I’m happy I get to share with you my journey through many of the ups and downs that made me who I am today! (Link bio or http://bit.ly/LessonsbyGisele) ✨📔🤗 Animada para dividir com vocês o meu livro. Resgatar algumas histórias que vivi, o que aprendi nestes meus 37 anos, assim como os valores e as ferramentas que me guiaram para chegar onde cheguei tem sido uma experiência profunda e transformadora. Fico feliz em poder compartilhar um pouco desta jornada de altos e baixos que me trouxeram até aqui. http://bit.ly/LessonsbyGisele

The official log-line for the hardcover reads: “The supermodel, noted entrepreneur, activist, and philanthropist shares her unexpected path to self-discovery and the lessons that have shaped her life.”

Are you excited yet? Are you absolutely freaking the F out? If not, maybe the book’s synopsis on Amazon will help light your fire:

Gisele Bündchen’s journey began in southern Brazil where she grew up sharing a bedroom with her five sisters and bullied by her classmates. At the age of 14, fate intervened suddenly in Sao Paolo in the form of a modeling scout. Four years later, Gisele’s appearance in Alexander McQueen’s runway show in London launched her spectacular career as a fashion model, while also putting an end to the “heroin chic” era in fashion. Since then, Gisele has appeared in 600 ad campaigns, over 2000 magazine covers and walked in more than 800 fashion shows for the most influential brands in the world.

But until now, few people have gotten to know the real Gisele, a woman whose private life stands in dramatic contrast to her public image. In Lessons, a work of deep vulnerability, courage and honesty, Gisele reveals for the first time what she’s learned over the past 37 years that has helped her live a meaningful life–a journey that takes readers from a childhood spent barefoot in Brazil, to a internationally successful career, motherhood and marriage to quarterback Tom Brady.

Intimate, questing, practical and timely, Lessons reveals the inner life of a very public woman — one that will inspire women of all ages to uncover their own power, meaning and purpose.

Yes! That’s the stuff! Let’s do this!