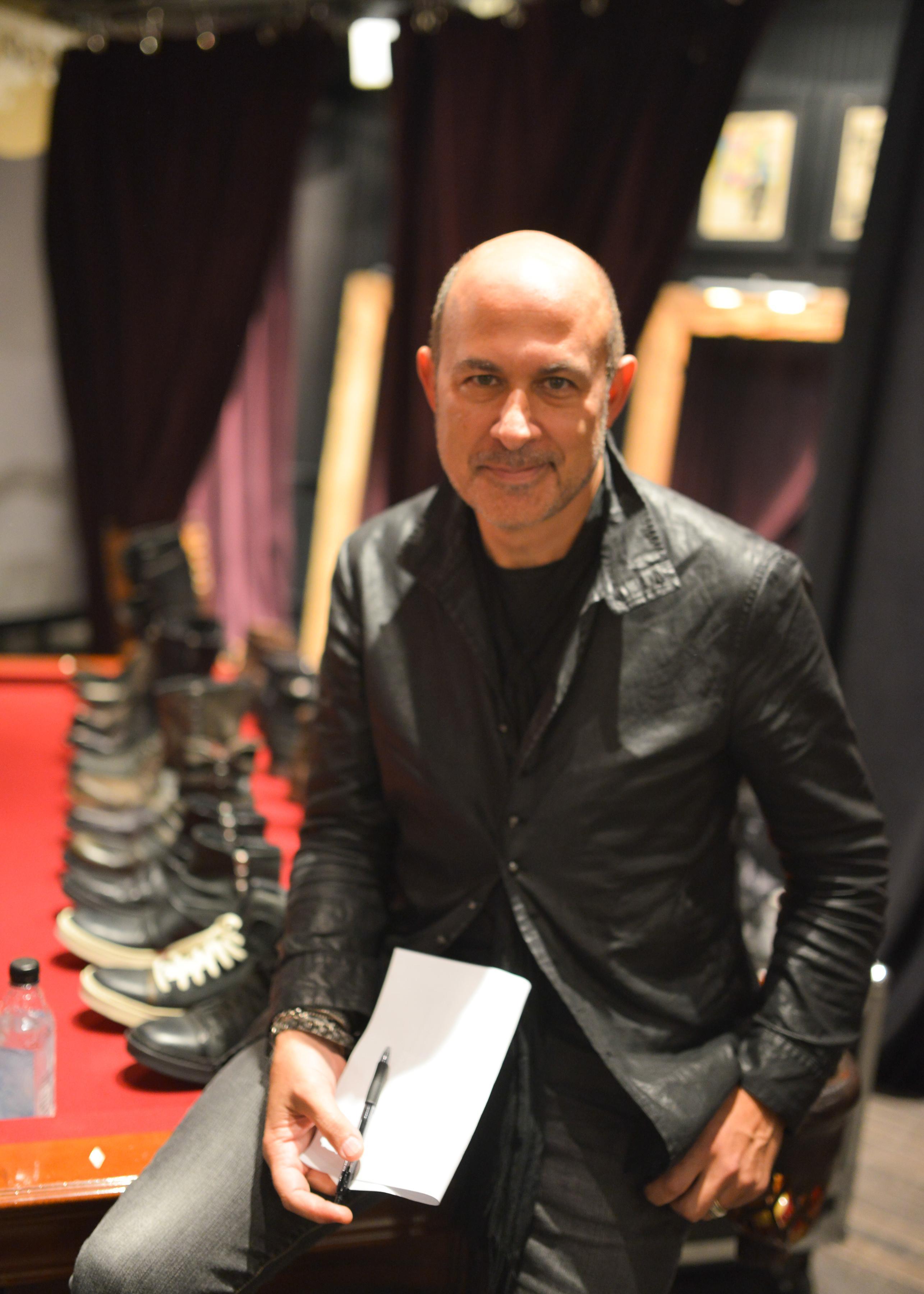 The first New York Fashion Week: Men’s will be closing with a bang: John Varvatos has confirmed that he will be moving his runway show from Milan to New York, to be the closing act for men’s fashion week on July 16. This is the first time in seven years that Varvatos will be showing in New York. His previous showings in Milan have included a surprise appearance by Kiss and inventive catwalks, decorated to emulate train tracks or Central Park in the fall.

This is another stamp of approval for the inaugural event, which will kick off on July 13. “From the time I started my brand in 2000, the timing between NYFW and the menswear calendar was never truly aligned,” said Varvatos in a statement. “Last month, we opened a store in my hometown of Detroit and we received such an overwhelmingly positive response that it made me want to bring the fashion show back to New York.  I am very excited about coming home to help launch the first ever NYC menswear week!” Varvatos will join the likes of Calvin Klein Collection, Michael Kors, Public School, Billy Reid, Michael Bastian, Rag & Bone, and Todd Snyder, who have confirmed their participation in fashion week.

The Daily Roundup: Chanel Teams Up With Net-A-Porter, Karl’s Disapproval Of ‘Zoolander’

Calvin Klein Turns Back The Clock For Fall 2015