Joanna Coles Partners with Airbnb for a Magazine 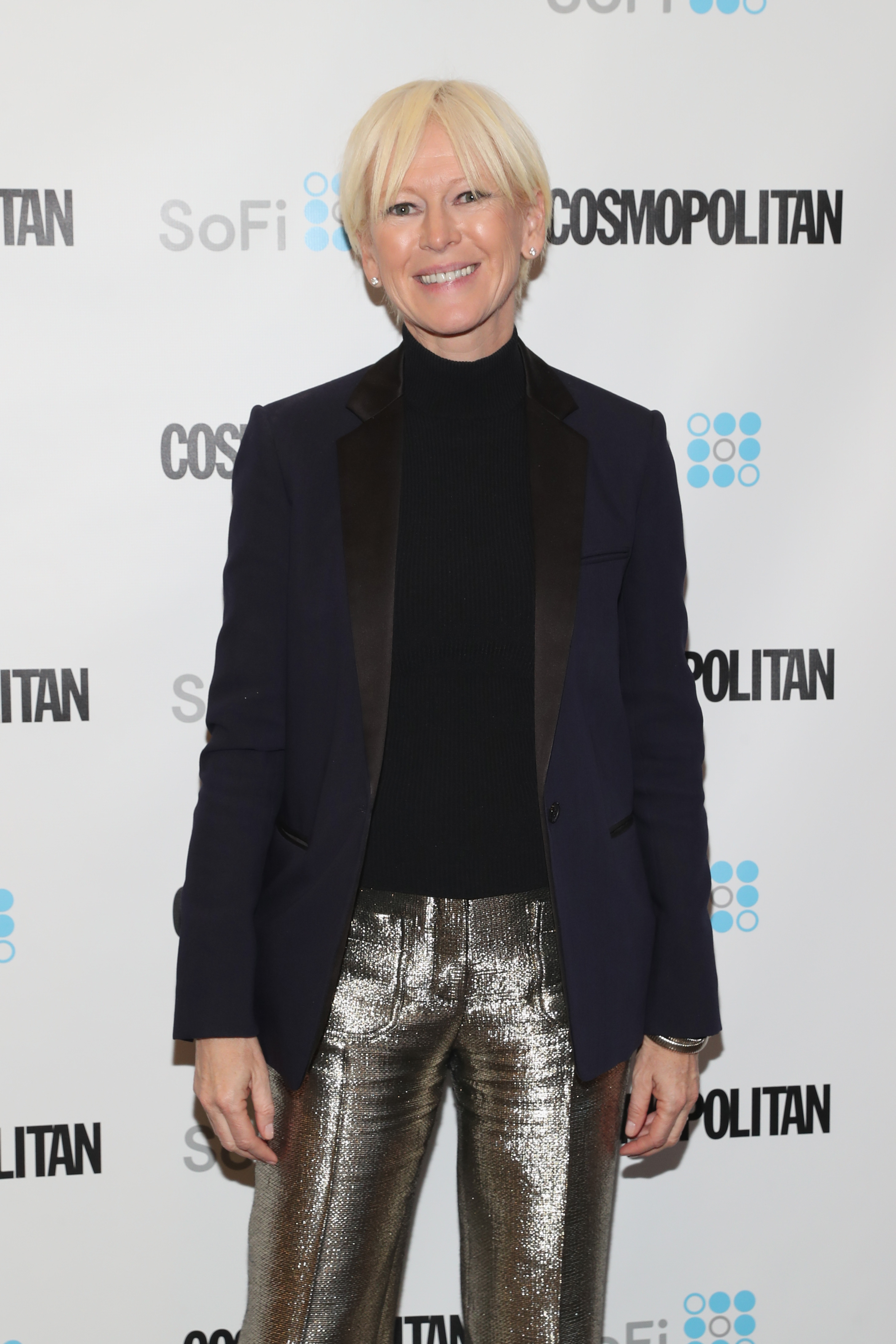 Joanna Coles is partnering with Airbnb for a magazine, one of her first ventures since being named chief content officer at Hearst. Twice a year, Hearst and Airbnb will put out a 32-page magazine with content written by hosts, which will be the official publication of the peer-to-peer homestay network. “What it does, unlike any other magazine out there, is that it taps into the expertise of you guys. Everything in it is sourced from hosts and regular traveler,” Coles said during an announcement at the Airbnb Open event in Los Angeles on Friday. The mag will also have a digital counterpart.

“So what is my ambition for this magazine? I’ll be really straight with you. It’s to be on every coffee table, it’s to be on every nightstand, it’s to accompany you on every flight you take,” Coles added. “To connect you, to inspire you, to transform you.”

The mag was reportedly 18 months in the making. The inaugural issue was released at the event, with two more to follow in 2017. 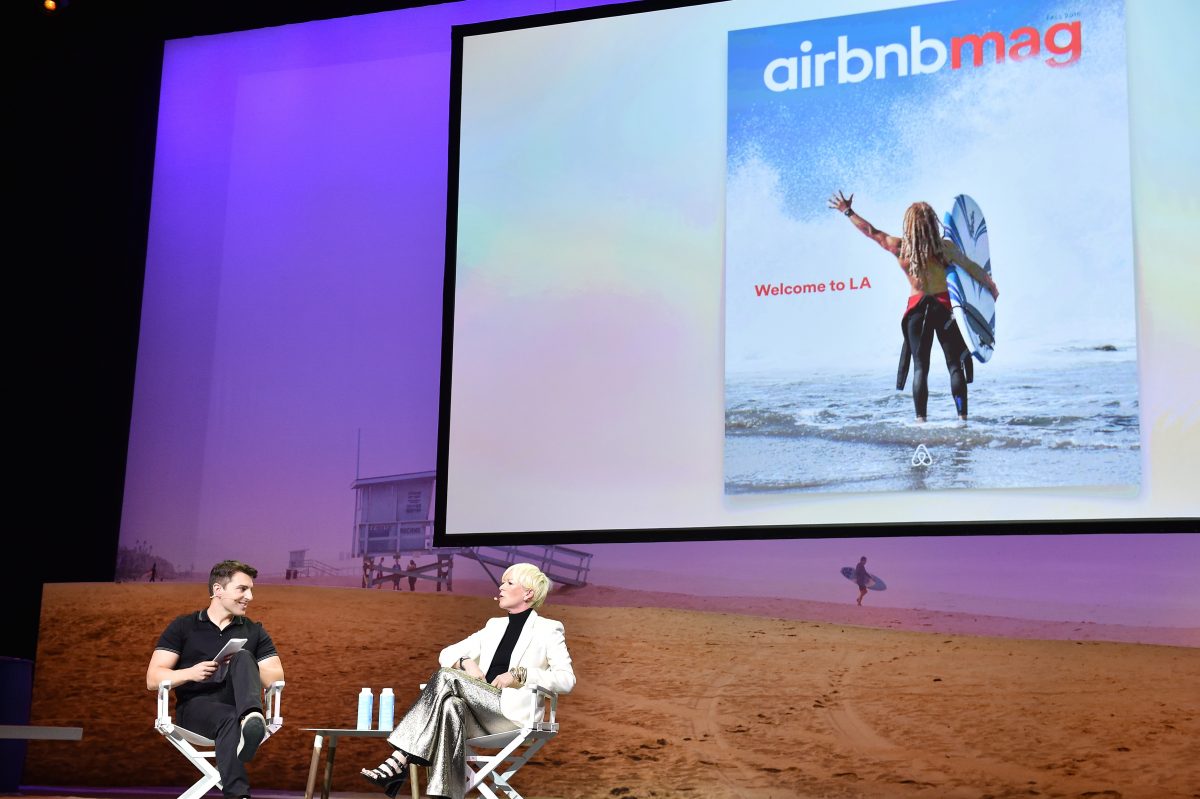 Cavalli! Atelier Versace! Everything Gigi Hadid Wore to the AMAs…