Inside the Met’s Lavish New Exhibit, Jewelry: The Body Transformed 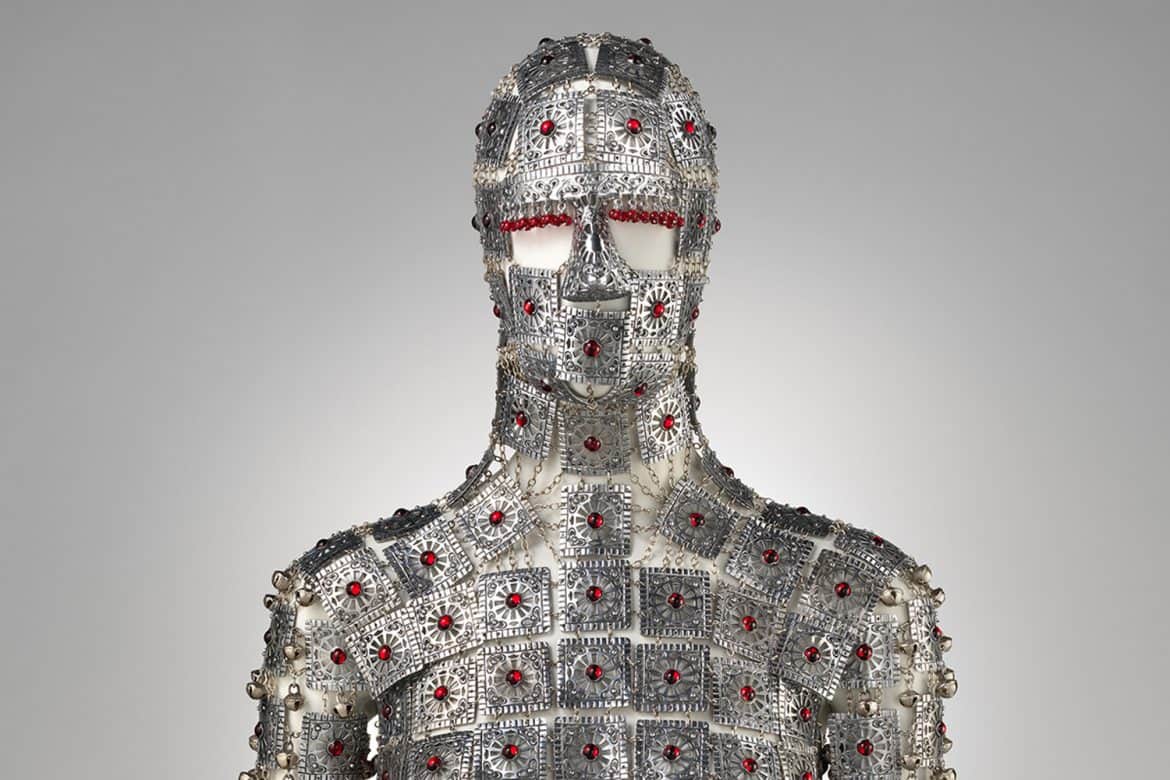 Sparkling, glittering, and above all, fascinating, the Metropolitan Museum of Art’s new exhibit Jewelry: The Body Transformed dives in to the history (and importance) of how we adorn ourselves. Bringing together 230 objects spanning centuries and continents, The Body Transformed beautifully illustrates the intricate and varied ways people have jeweled themselves, and the quiet meaning many of these small objects hold. The show doesn’t open until next week, but this morning the museum held a press preview for a sneak peek. Below an interview with one of the curators, Melanie Holcomb:

What do you think this exhibit communicates about human desire to adorn and to express themselves through jewelry?
It demonstrates that there’s no culture anywhere that doesn’t do this. It’s such a fundamental human impulse to adorn the body. We don’t have the talents that would have made 130,000 year old jewelry, but it goes back that far. It’s right there. Anthropologists think about adorning ourselves and language as one of the fundamental tools, fundamental acts, that make us human. 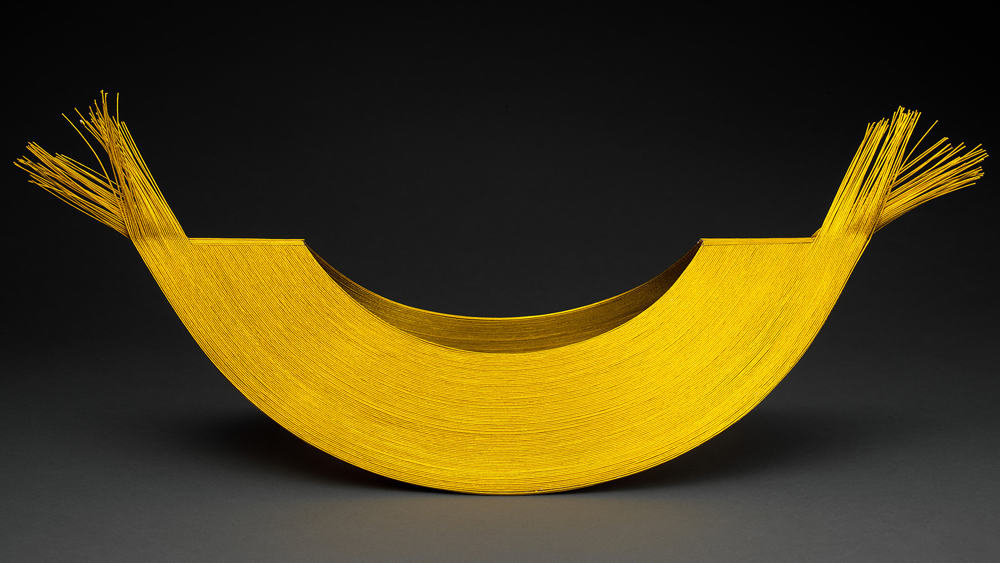 Are any reoccurring themes in the jewelry that you noticed throughout history?
What you find again and again is that jewelry is always playing with the idea of preciousness. Even if the materials themselves aren’t precious, they are in many ways speaking to preciousness. Some of the most captivating pieces of jewelry for instance are these pieces of straw here from the Songhai peoples in West Africa. You can’t stop looking at them and all the more so when you realize that they’re made of straw and not gold. The idea is really that even if it is a humble material, it’s in every way meant to evoke the pleasures of gold. Even when you’re looking at something from the recent times where they’re using pencils or plastic, they’re riffing off the idea of what is precious. 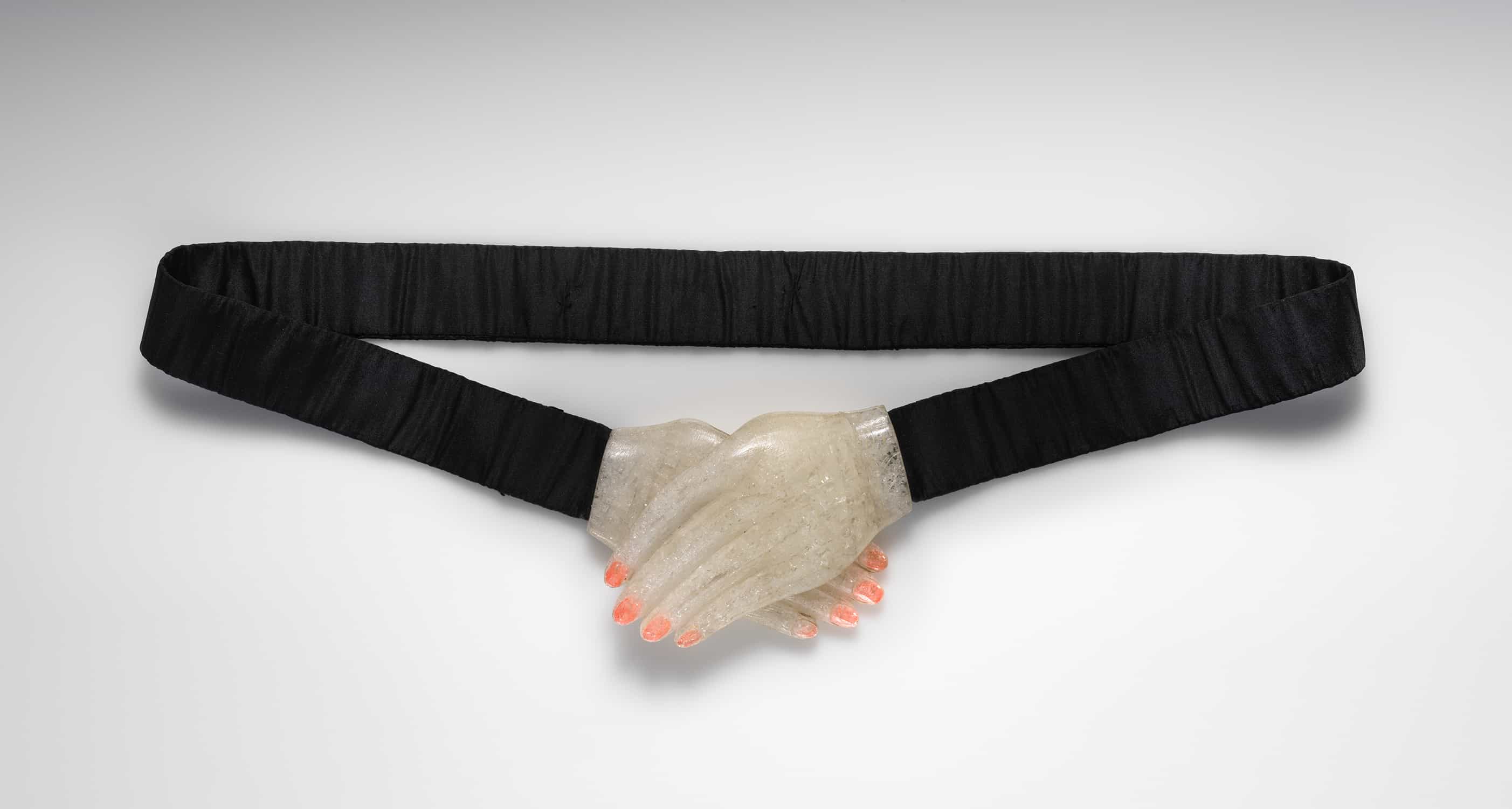 The other theme in this show is the idea of permanence and impermanence. I often talk about jewelry as kind of permanent trace of the impermanent body. [For example] in that very first room there is a broad collar that belong to King Tutankhamen. It’s made of flowers, olive leaves, and berries — the most ephemeral of all materials! But because of the particular conditions of ancient Egypt, it still lasts. He wore it as a funerary piece (he was dead) because it was taking him in to the next realm, living forever. So there’s a way in which even something that seems ephemeral is nonetheless about permanence. 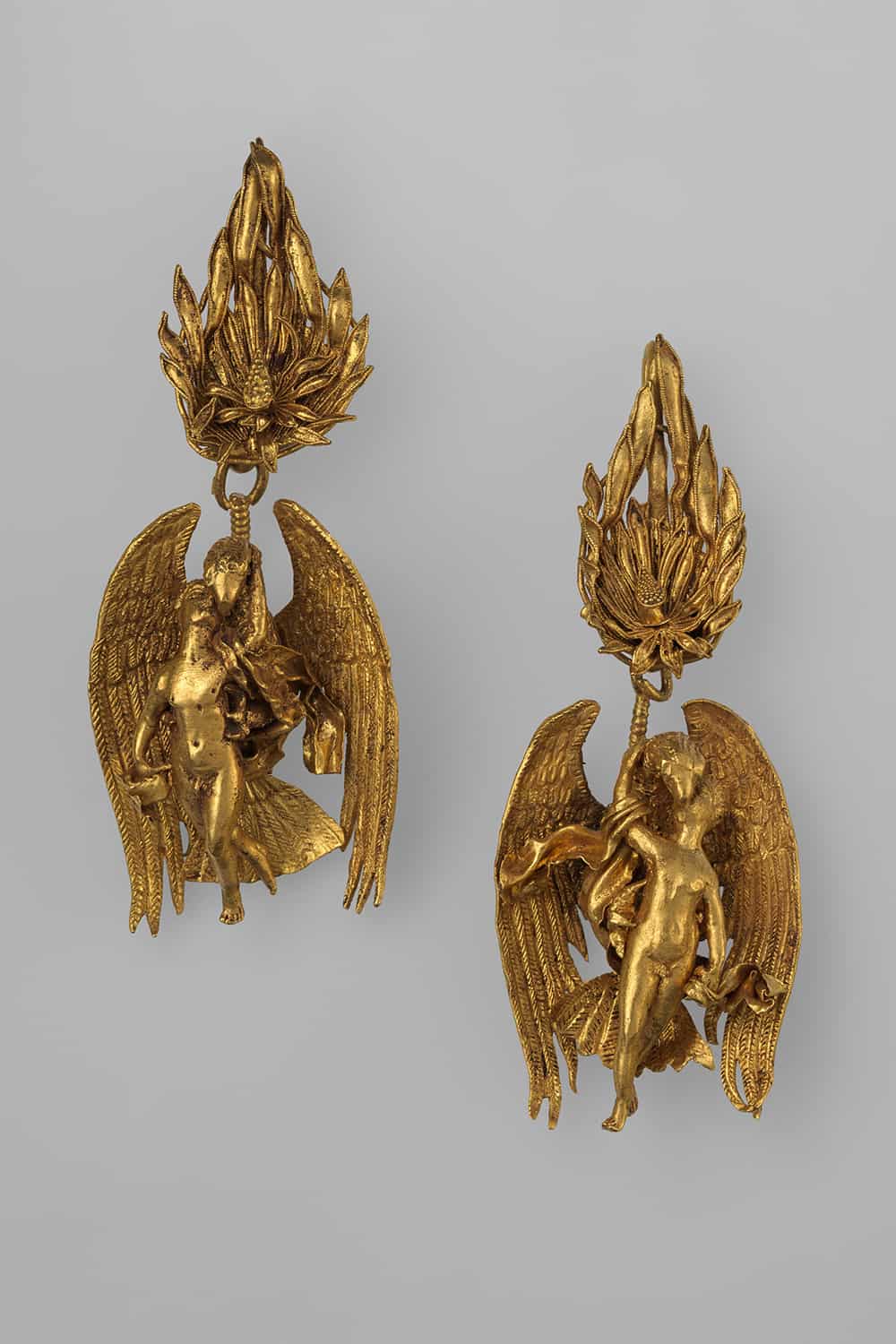 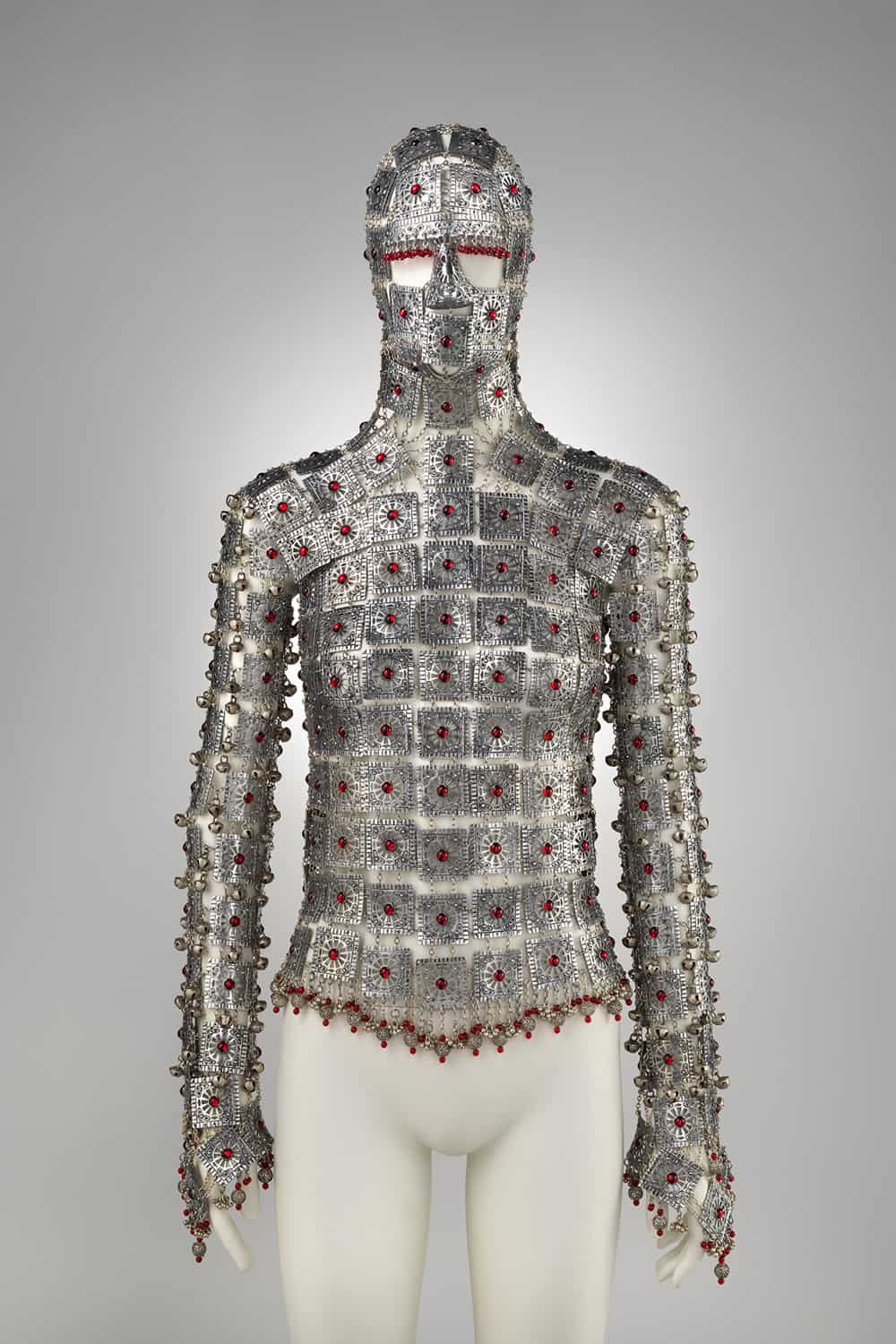 Jewelry and decoration seem to be mostly associated with women — what it was like to work with that subject with a team of all women?
One message I’m very keen for people to understand is we now associate jewelry with women, but historically, culturally, that is hardly the case at all. A lot of the jewelry in the show was specifically made for men. Some of the jewelry I love most was made for men! So that’s part of that very notion we’re trying to pull apart. Working with women? I love it. I don’t want to play into stereotypes. That said it’s fantastic to work collaboratively and this has been a collaborative project from the get go. It feels like something we were all made to do and the conversations came about by virtue by an ease of being with one another. 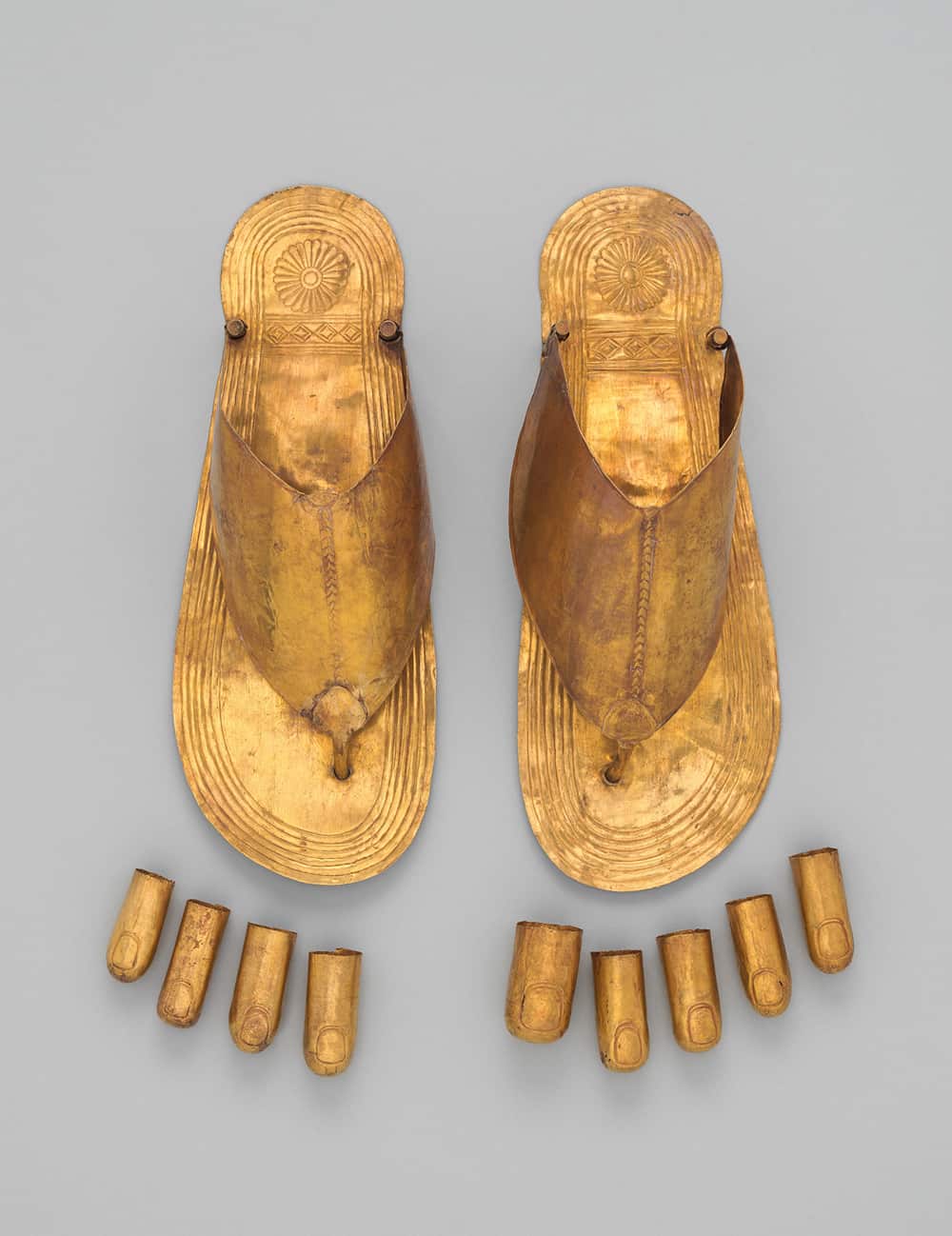 Can you tell me about the jewelry that you are personally wearing today?
We toyed not wearing any jewelry [for the press preview] at all — like we should just be the blank slate and let the exhibition be the bejeweled thing. In my case I had a colleague here at the Met [Debbie Kuo] who’s a jeweler say, “I’d like to dress you for the press preview.” She made it for me, just especially for today. We have a medieval broach in [the exhibit] and it has an inscription on it in old French that says, I am here in place of a friend. I kind of think of this necklace as being here in place of that friend who made it for me. 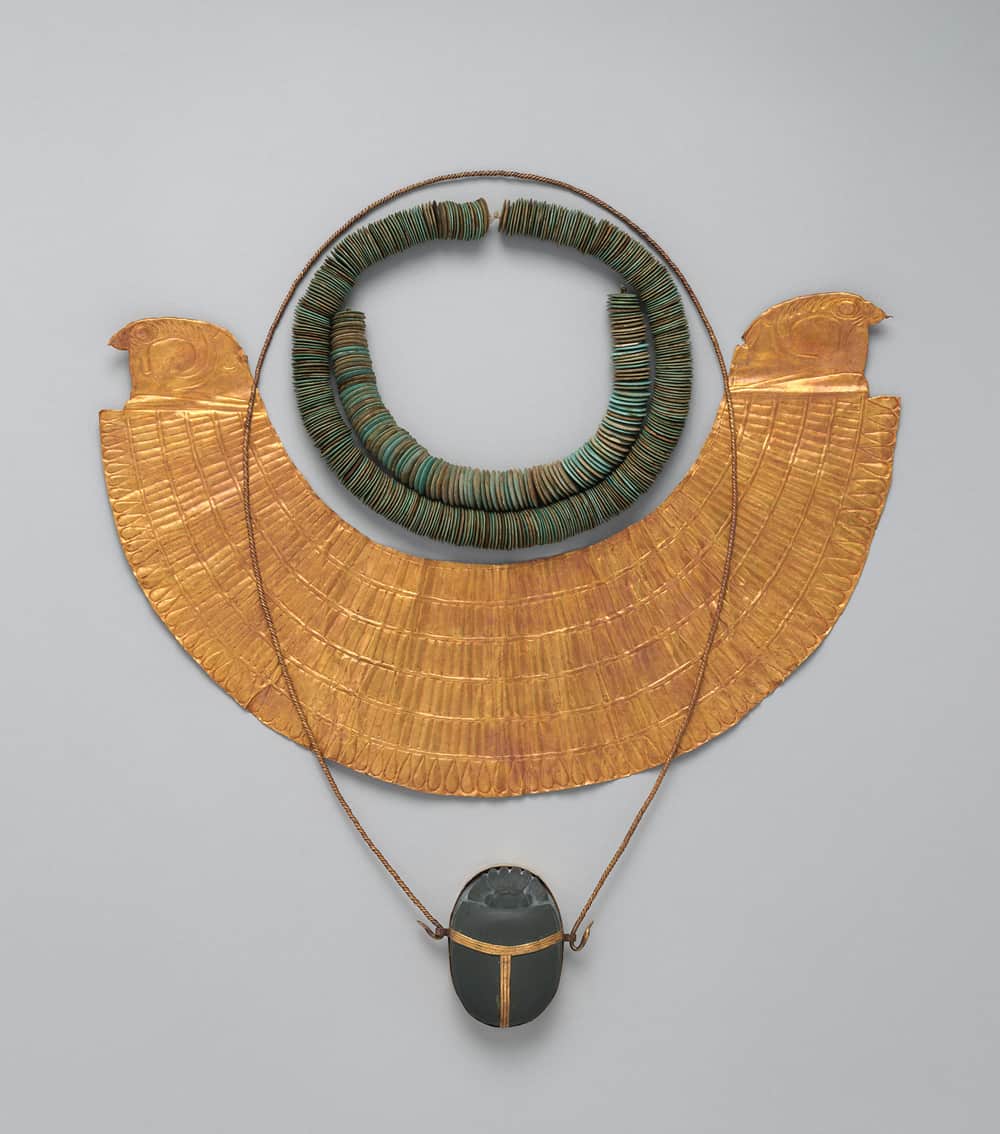 Jewelry: The Body Transformed opens November 12 at the Metropolitan Museum of Art, and runs thru February 24, 2019.

Rankin Opens Up About His Fashionably “Unfashionable” New Tome