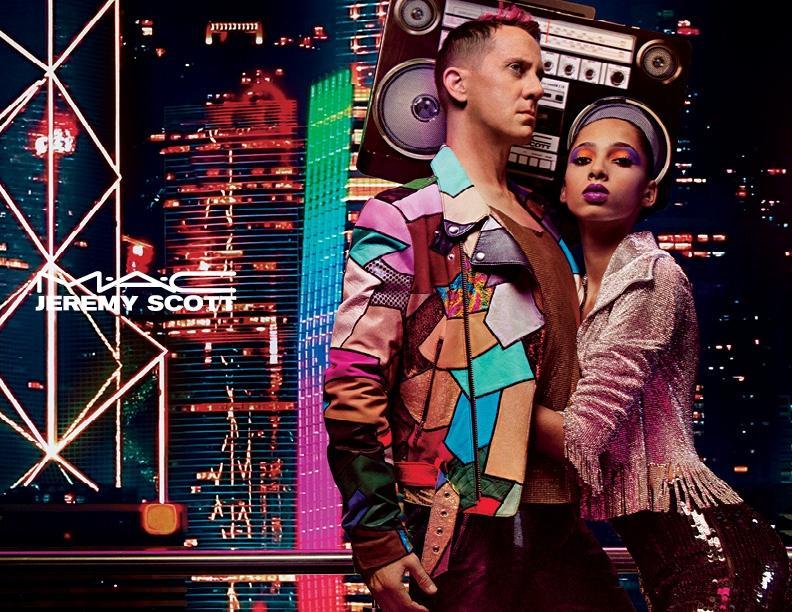 MAC is getting the Jeremy Scott treatment thanks to a new makeup collaboration with the designer. Scott was brought on to introduce a limited-edition line of shades in his colorful and Jeremy-esque aesthetic.  Scott, who most recently collaborated with Ugg on bedazzled boots and shoes, follows in the footsteps of MAC’s colorful lineup of collaborators, including Hello Kitty, Giambattista Valli, The Simpsons, Wonder Woman, Selena, and more.

The limited edition lineup, out February 8 at maccosmetics.com, is inspired by Scott’s love for music—just check out the packaging. Compacts resemble a boombox, mixtape, and CD, to name a few. 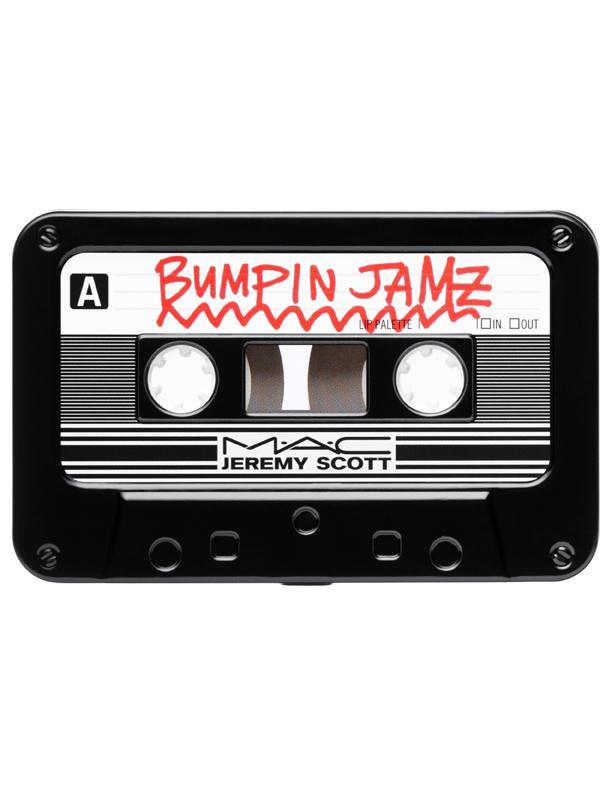 “I love how music can take a room and alter it,” he told Vogue. “It makes me feel real cozy. It’s just kind of my house’s calling card. You could have a white T-shirt and jeans on but do this full face of makeup and it’s a totally different effect than a stripped-down look. I think it’s fascinating.” 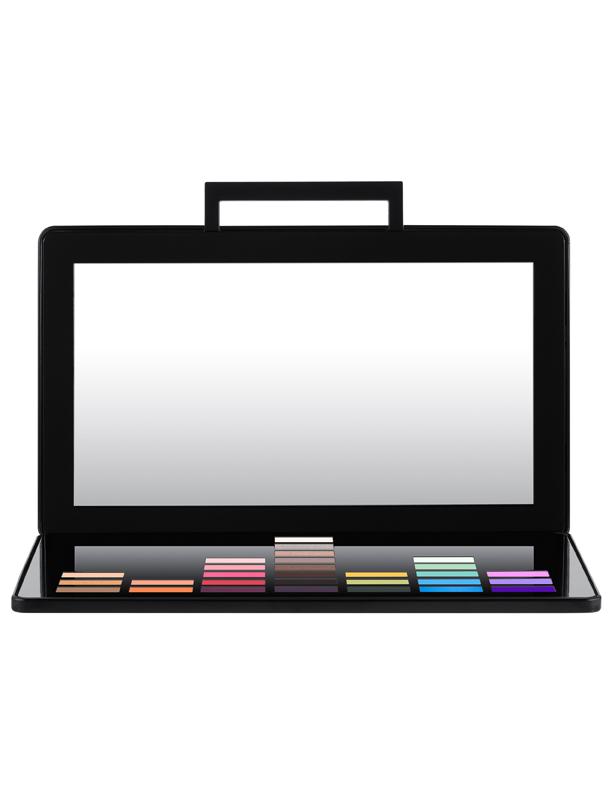 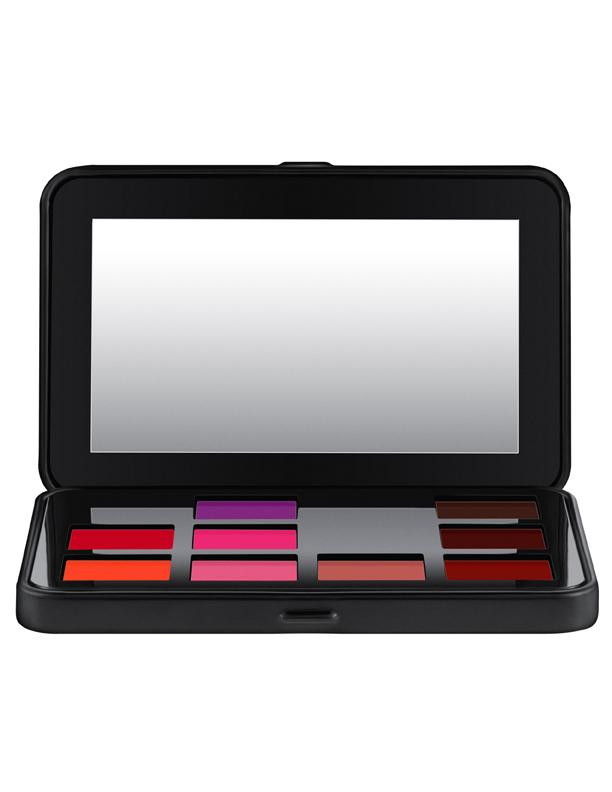 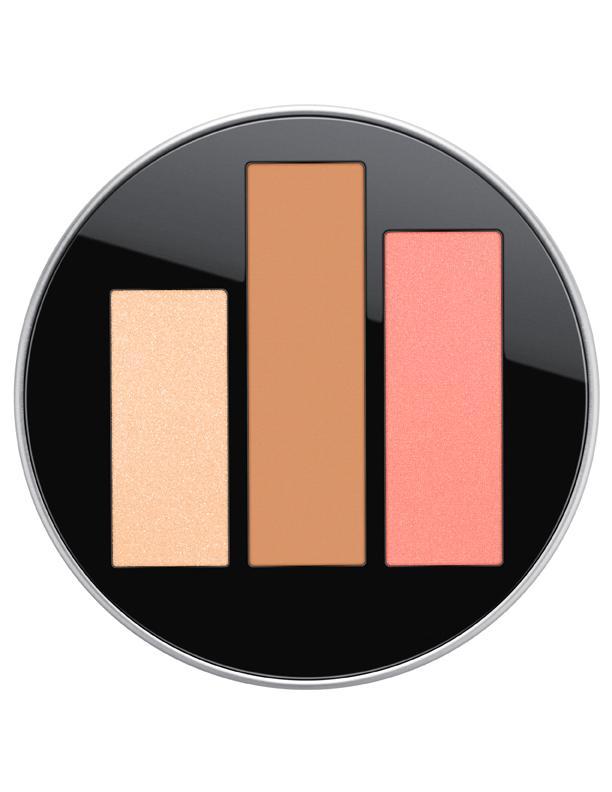 Edward Enninful To W Magazine: “I Wish I Knew How To Quit You!”