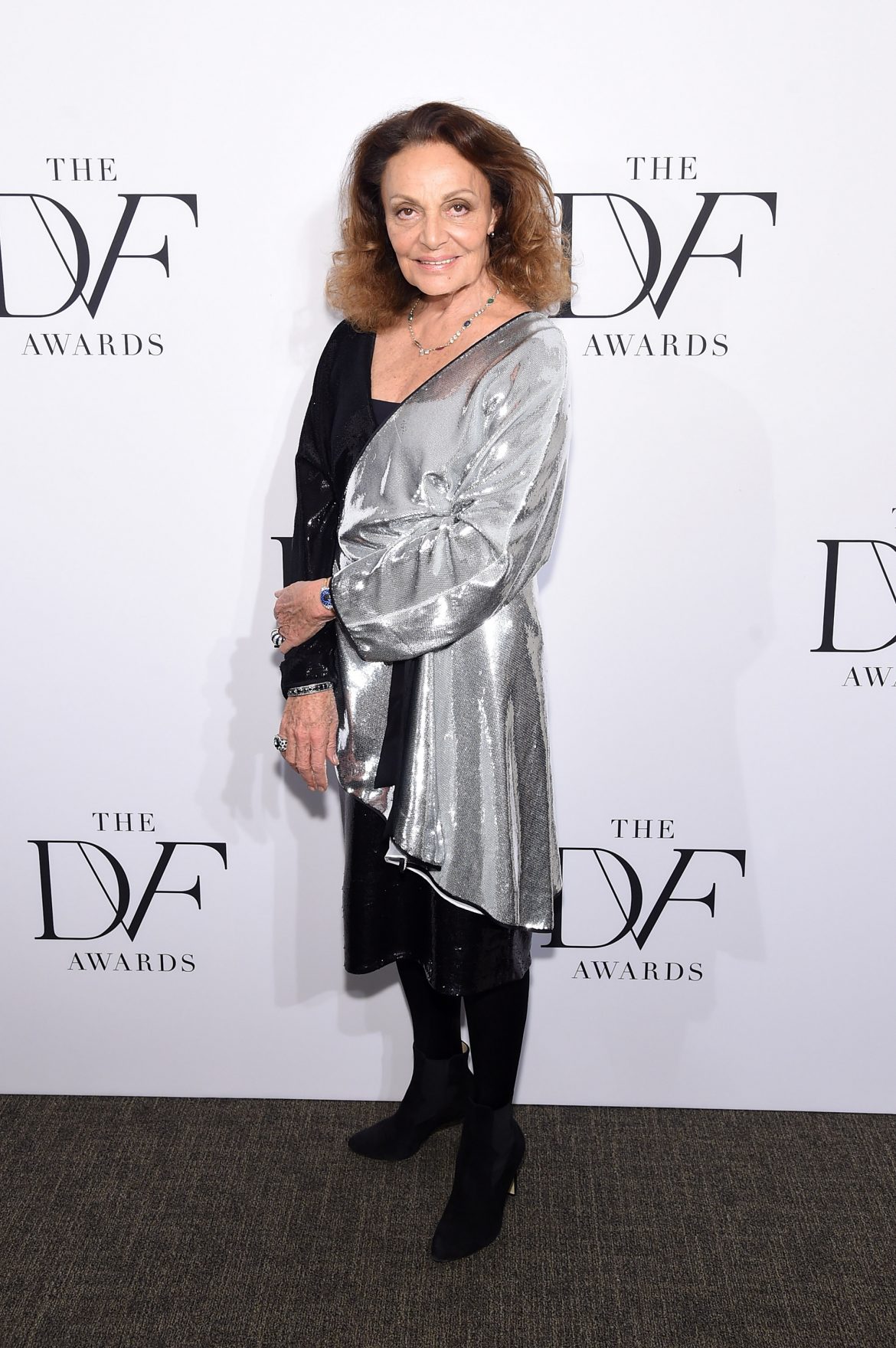 Diane Von Furstenberg announced the return of Nathan Jenden to her label today as the new chief design officer and vice president of creative. The news comes in the wake of former chief creative officer, Jonathan Saunders, departure last month. Saunders had been in the role since May 2016 where he came on board to reinvent and reinvigorate the brand. Von Furstenberg has also reportedly been on the hunt for new investors in her company.

Jenden had previously worked for DVF for a decade until 2011. Prior to helping build the DVF brand, Jenden had been the design director at Daryl K. While at DVF, Jenden launched his own label and eventually left DVF to pursue his own endeavor. He rejoins DVF from Global Brands Group, where he was the creative director for Bebe, while also working on other brands in the portfolio like Hervé Leger and Juicy Couture.

“It is with joy and pride that I look forward to welcoming Nathan back at DVF,” said Von Furstenberg said in a statement. “Nathan is an extremely talented and technically skillful designer who also has a great gift for surrounding himself with young, emerging talent. He totally embraces the DVF woman, and the brand enjoyed its greatest commercial success during his tenure.”

Jenden will report to Von Furstenberg and DVF’s board. He will have his hands full this month as his first collection will be for the fall 2018 show in February.