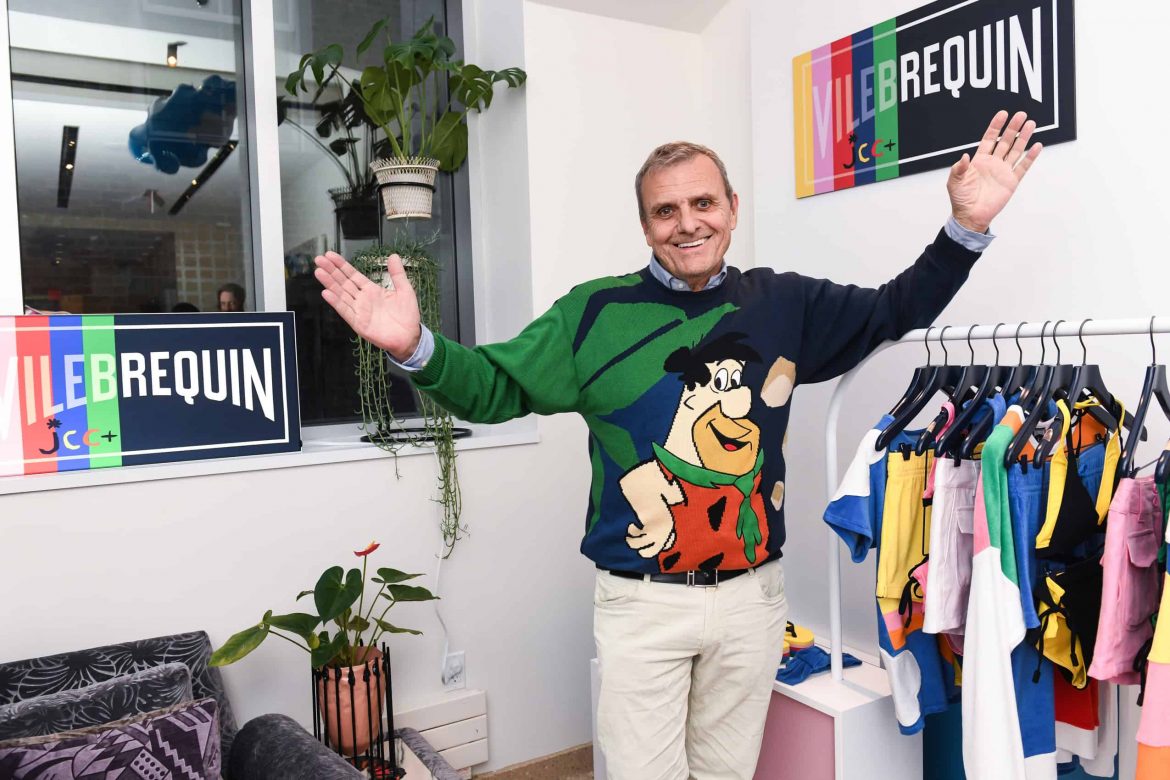 Legendary designer and artist Jean-Charles de Castelbajac was in Manhattan last night at The Webster to celebrate his new collaboration with Vilebrequin. De Castelbajac has created a zippy 40+ item collection for men and women of ready-to-wear, swimwear, and accessories.

You want color in your closet this summer? De Castelbajac’s got that all taken care of. “I’m drawn to the power of pop,” he says. “And primary colors. They stood out to me from the beginning. First the rain, then the rainbow. Red, the color of passion. Yellow, a symbol of strength, warmth, friendship. Green is for life and energy. And blue for hope and spirituality. Color is not a trend, it’s a manifesto.” 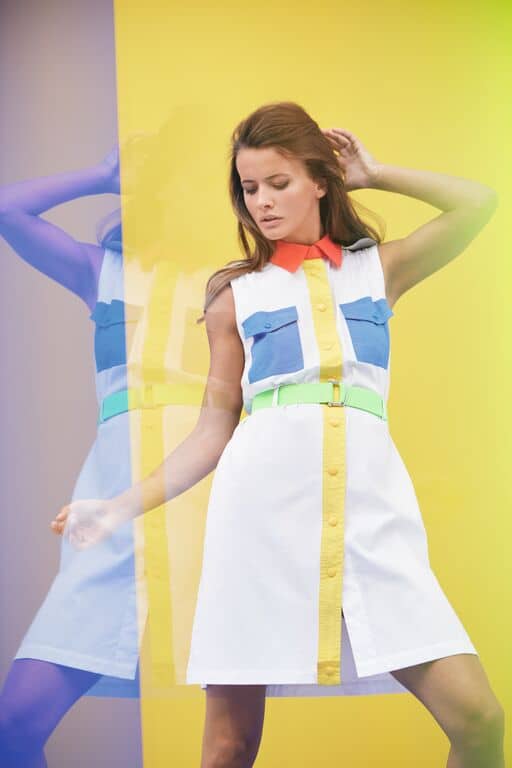 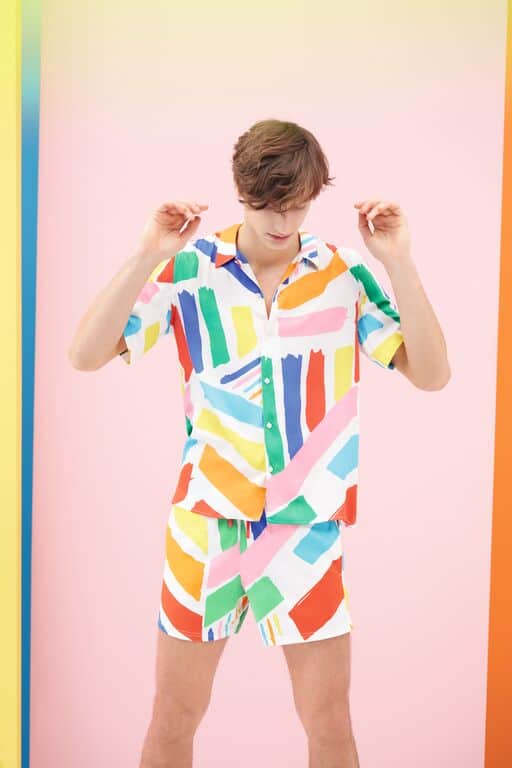 So how did the collab come together? “I was in St. Barts doing an exhibition of my drawings,” de Castelbajac told the Daily. “I also have a double life as an artist! I’m friends with the CEO of Vilebrequin, Roland Herlory, and he came and bought some drawings of mine.  He said he would love to do a project with me and we started with a little drawing of the beach in St. Barts and then we came up with the collection. I’m very happy with how it turned out.”

For those unfamiliar with de Castelbajac, he burst onto the fashion scene in 1968 at just 17 and has since dressed everyone from Beyoncé, to Andy Warhol, to Farah Fawcett. Even Pope Jean-Paul II commissioned him to dress himself, 5,000 priests, and 500 bishops for their 1997 visit to France. He was also recently named creative director of United Colors of Benetton. And yes, he knows he has a resemblance to actor Anthony Hopkins. “Many people tell me that!” he told us last night. “I like it.” 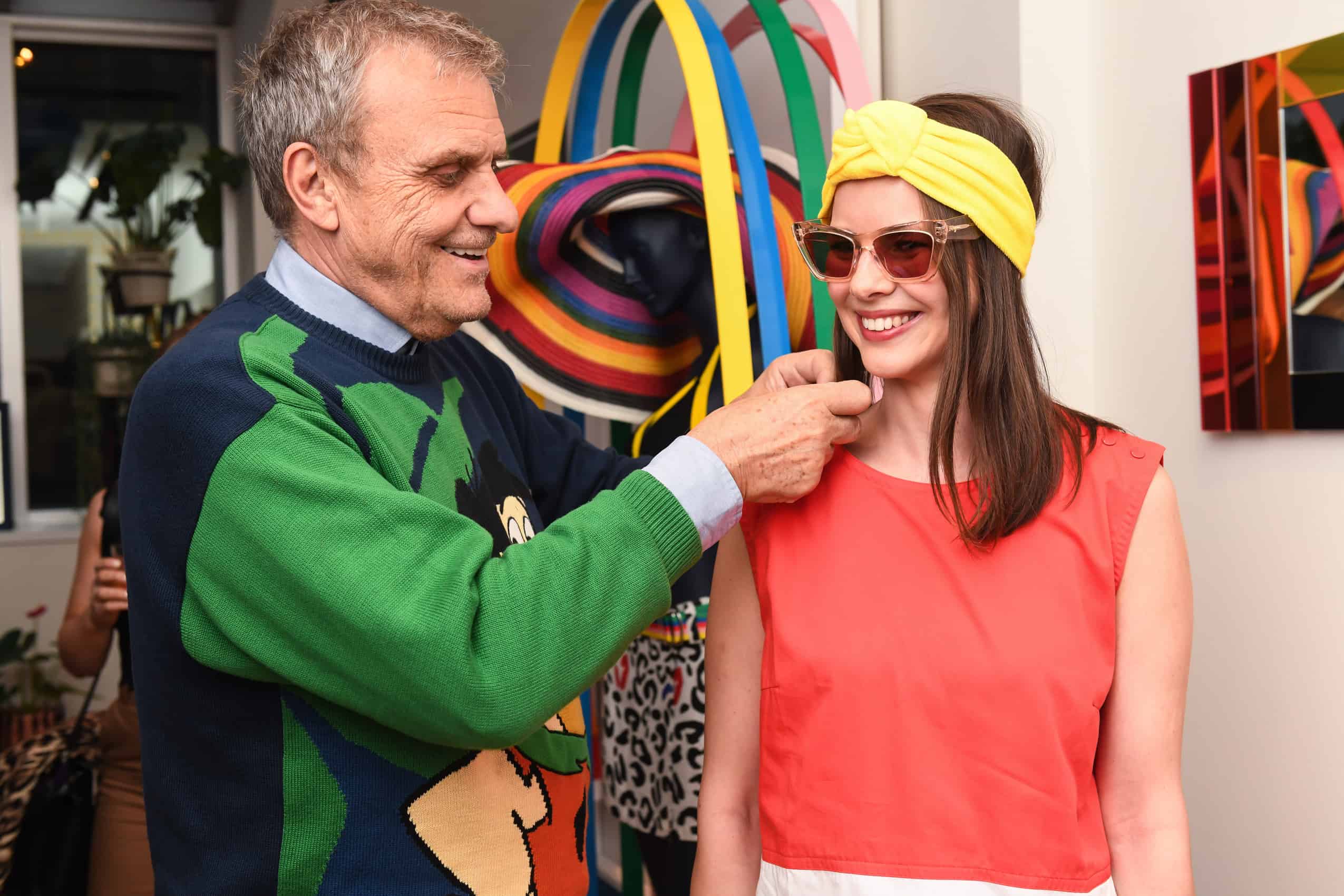 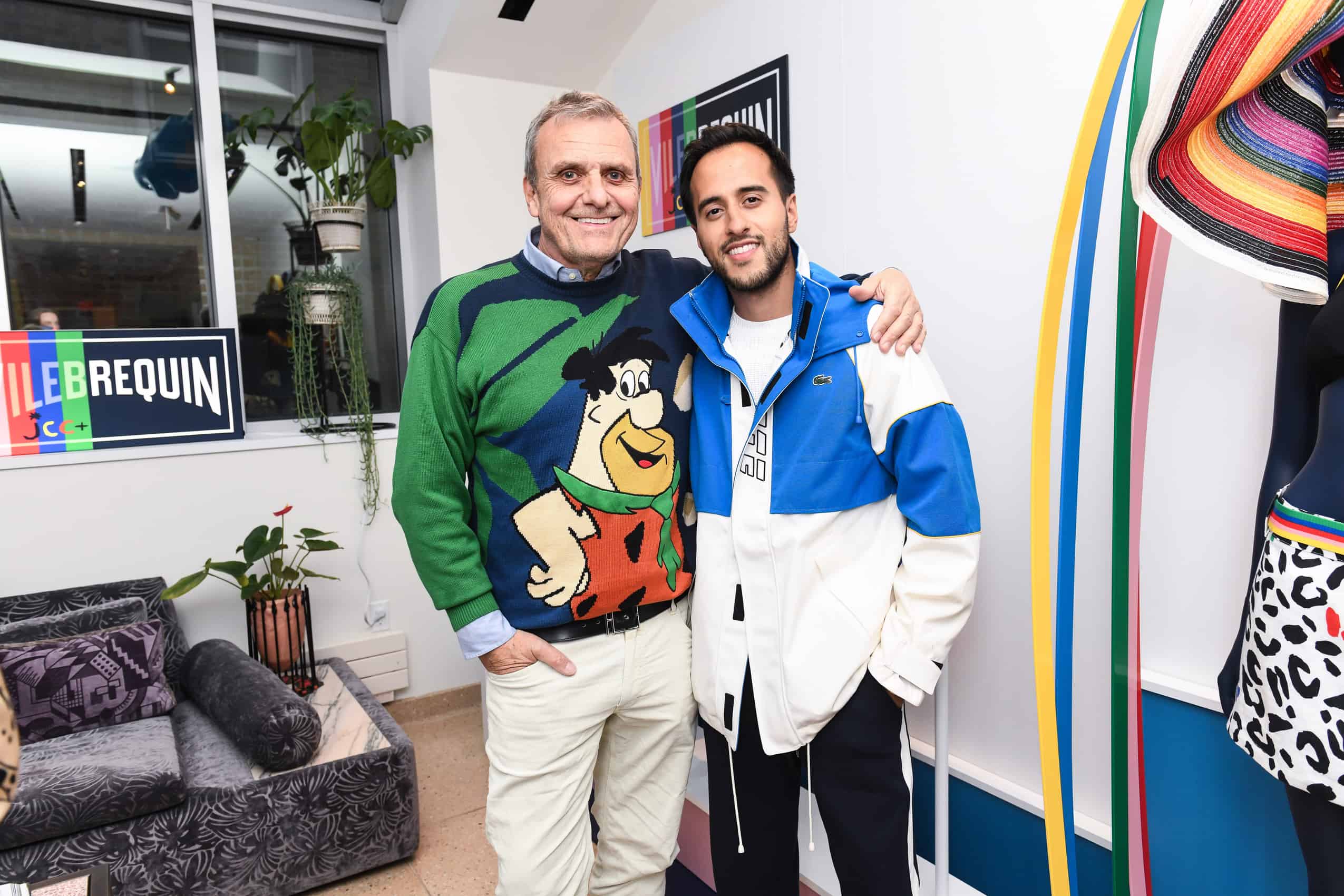 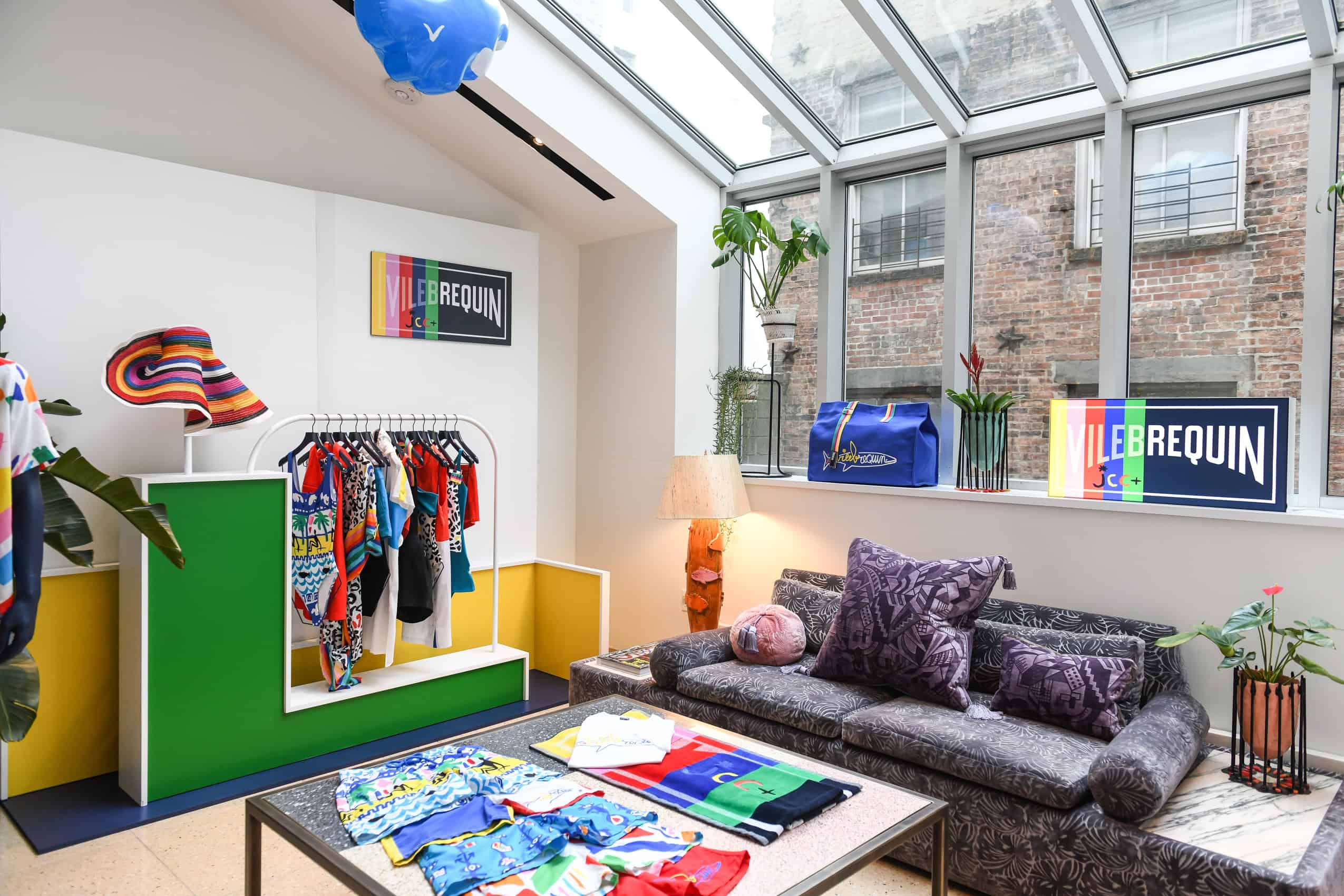 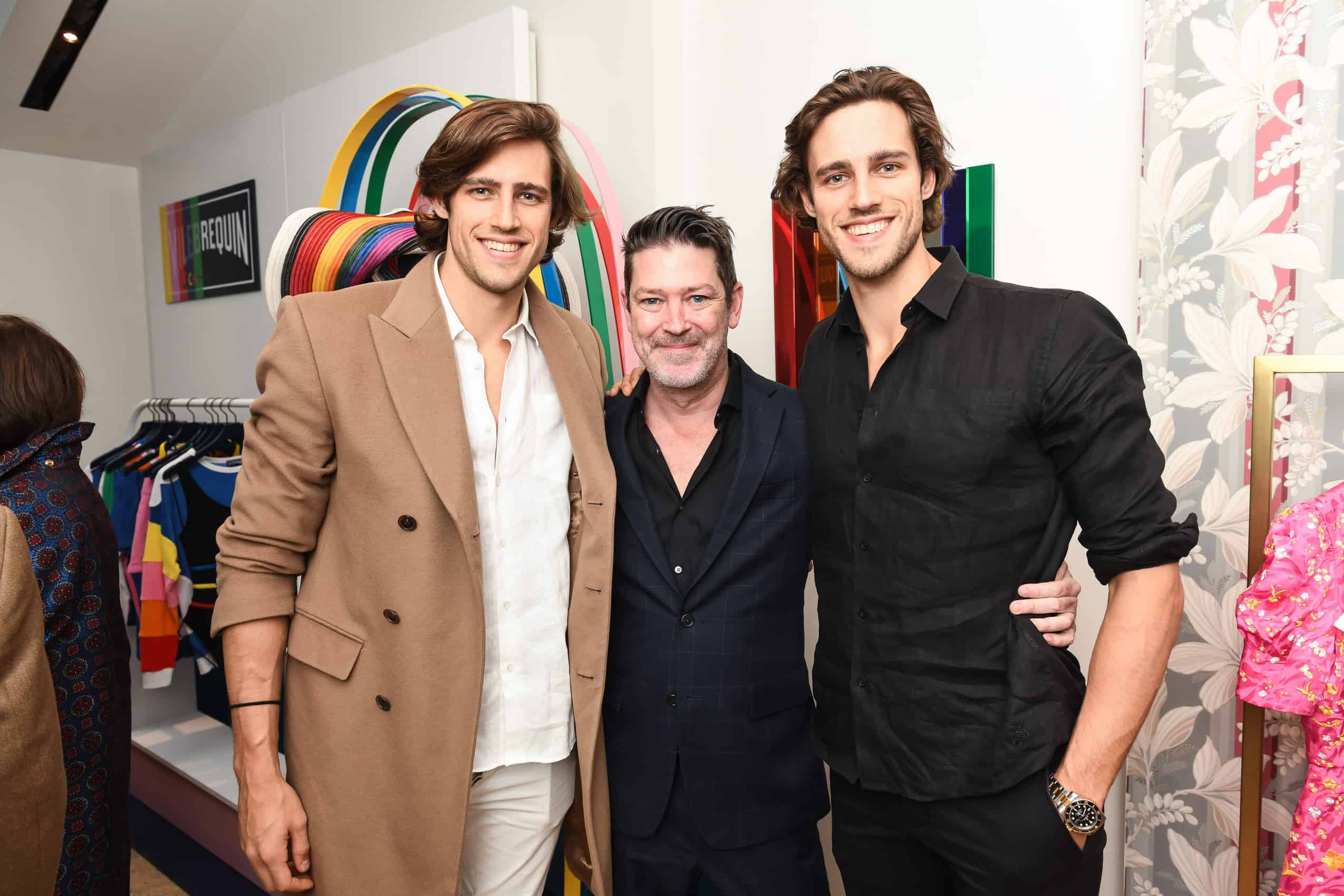 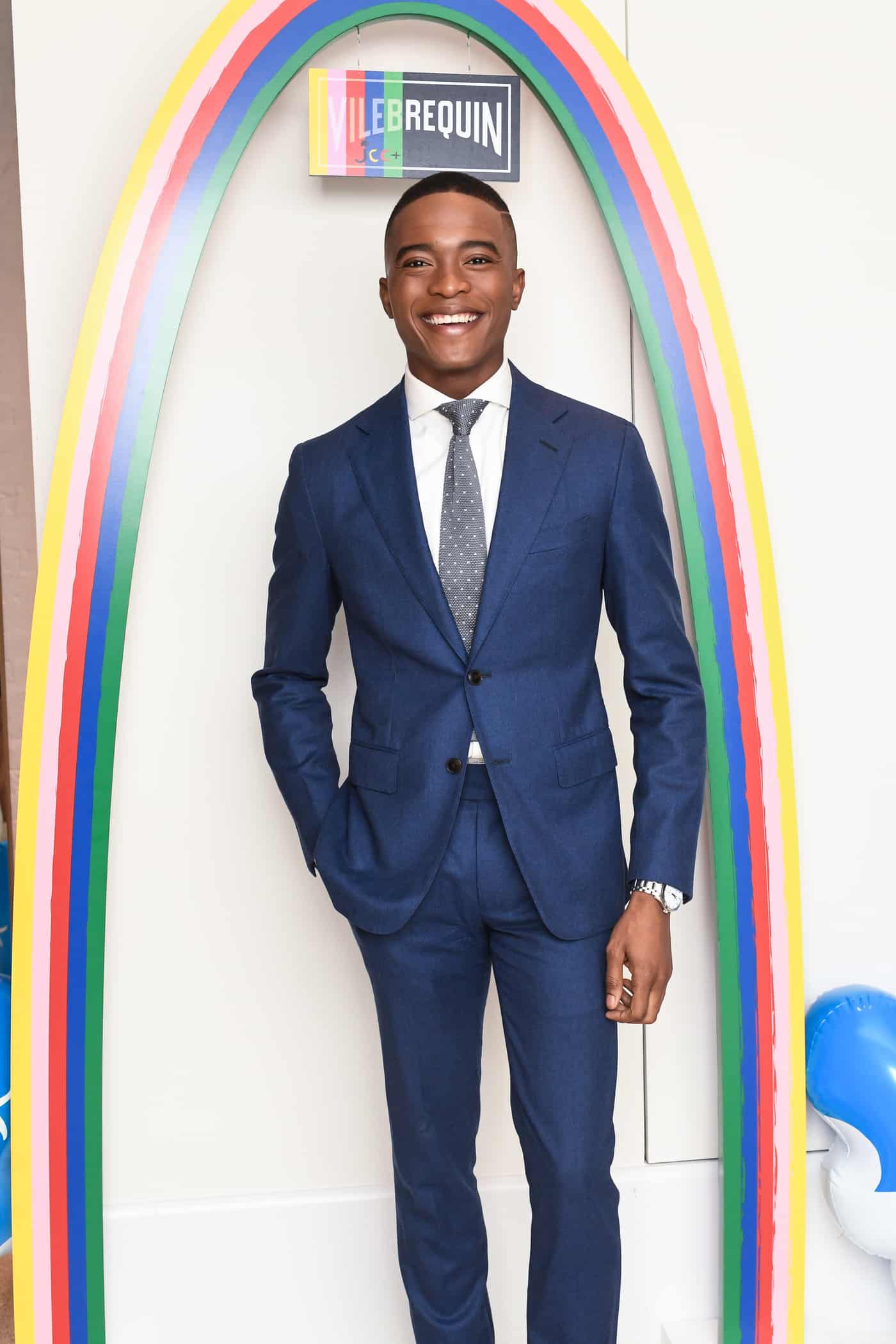 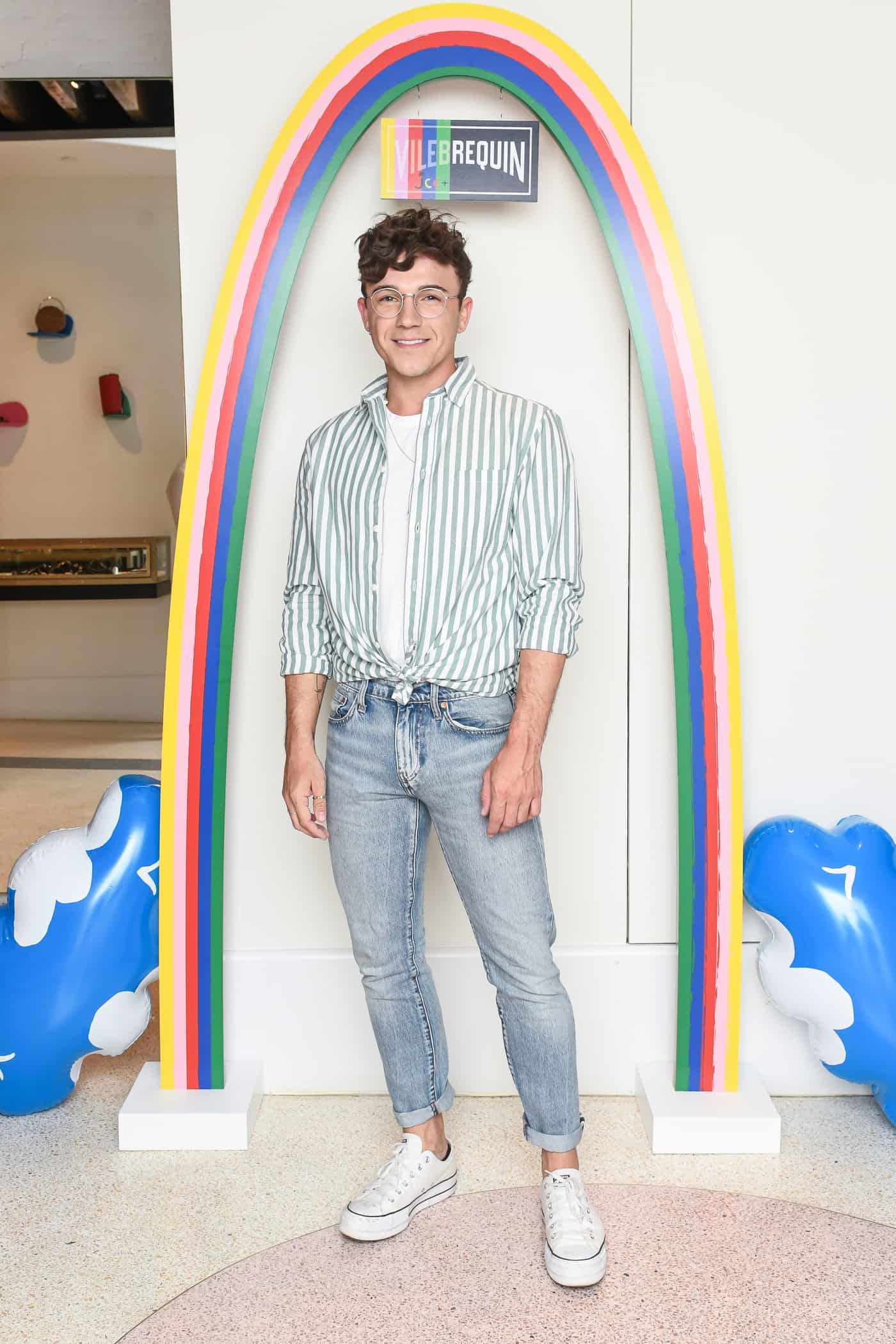 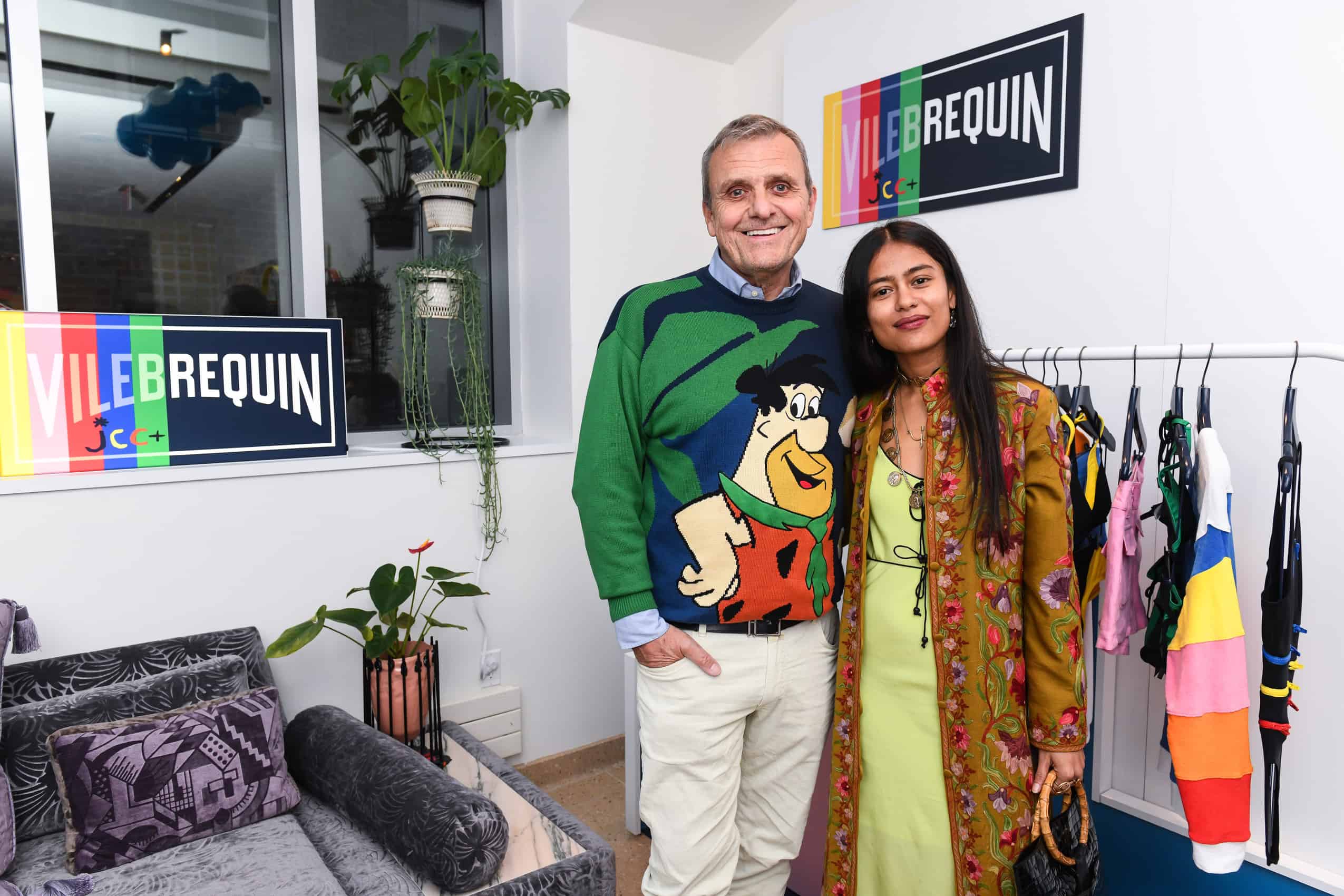 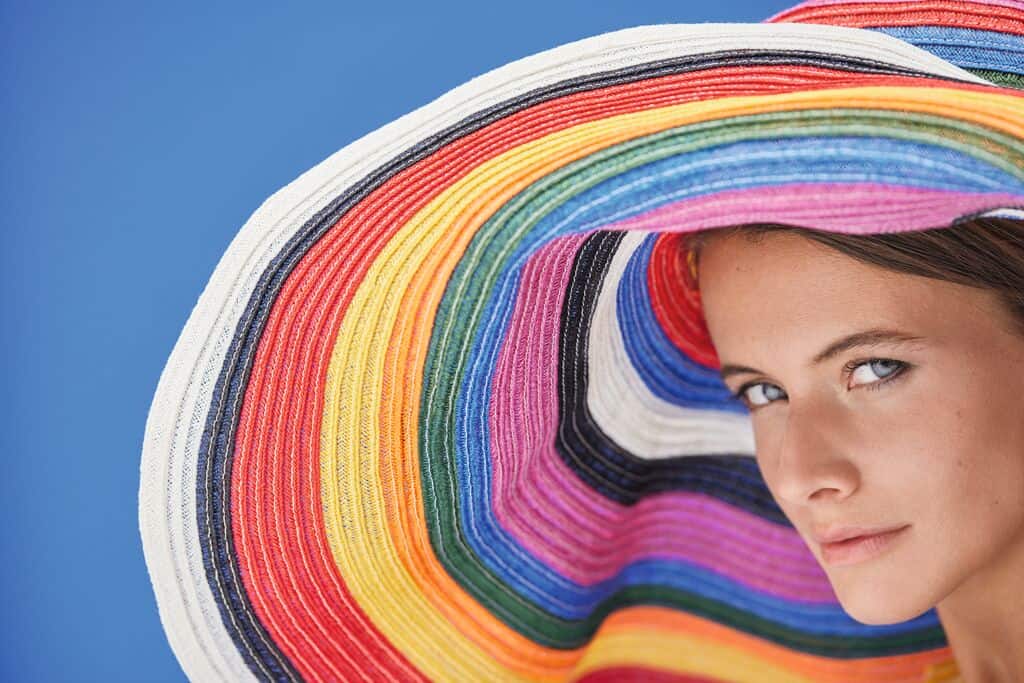 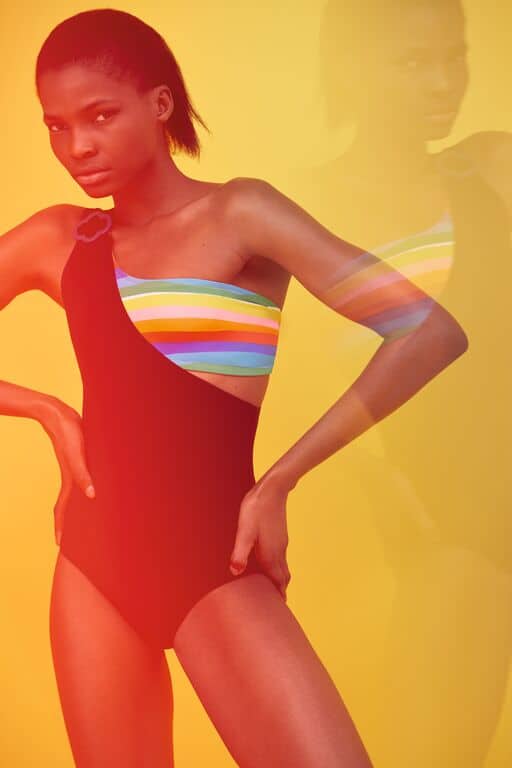 The Webster’s Laure Heriard Dubreuil on What...