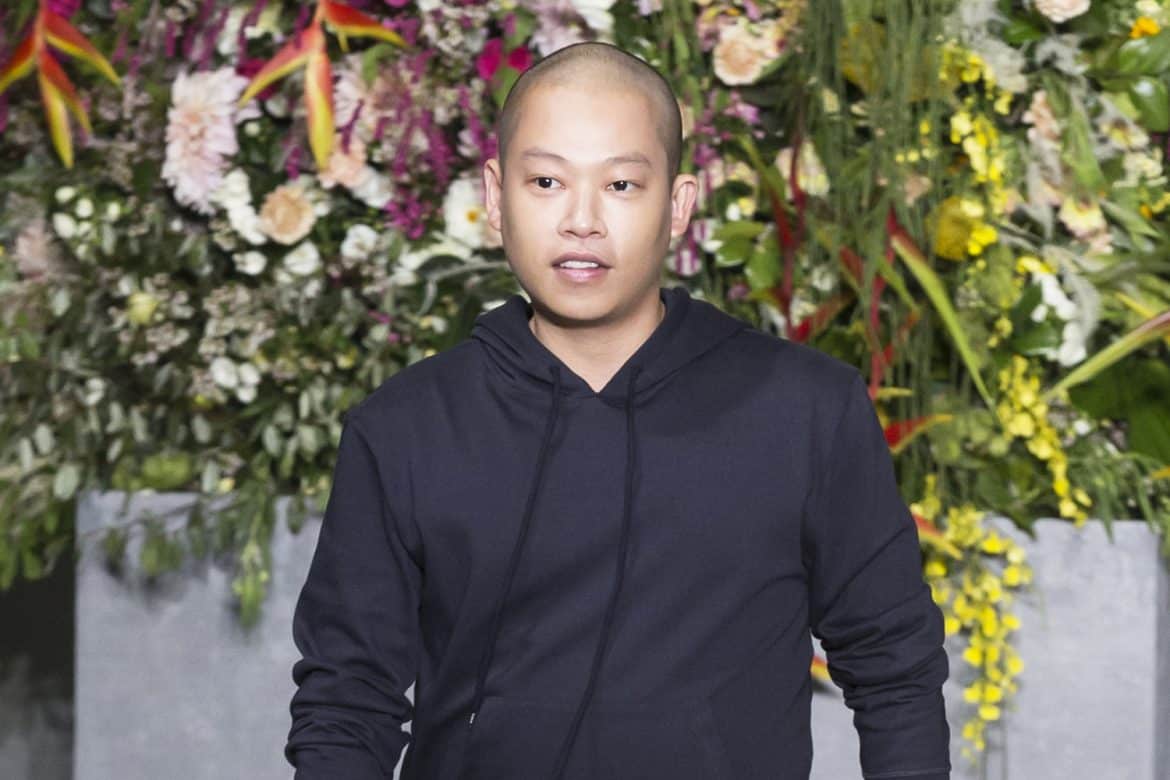 Jason Wu has a new owner! Green Harbor Investment has bought a controlling stake in JWU, the parent company of Jason Wu. WWD reports that the Chinese private equity fund revealed the news on its WeChat page. This will be both Green Harbor’s first American investment and its first fashion investment.

This is the second Chinese firm that JWU has made a deal with. Last year, Zhejiang Semir Garment Co. acquired an 11 percent stake in the company for $5 million.

According to Business of Fashion, Green Harbor is purchasing its stake from the American firm InterLuxe, which also owns a stake in A.L.C. and had previously invested in Cushnie. The terms of the deal have not been revealed.

Intern With the Daily Front Row This Summer

The Daily Media: 50 Moves to Discuss