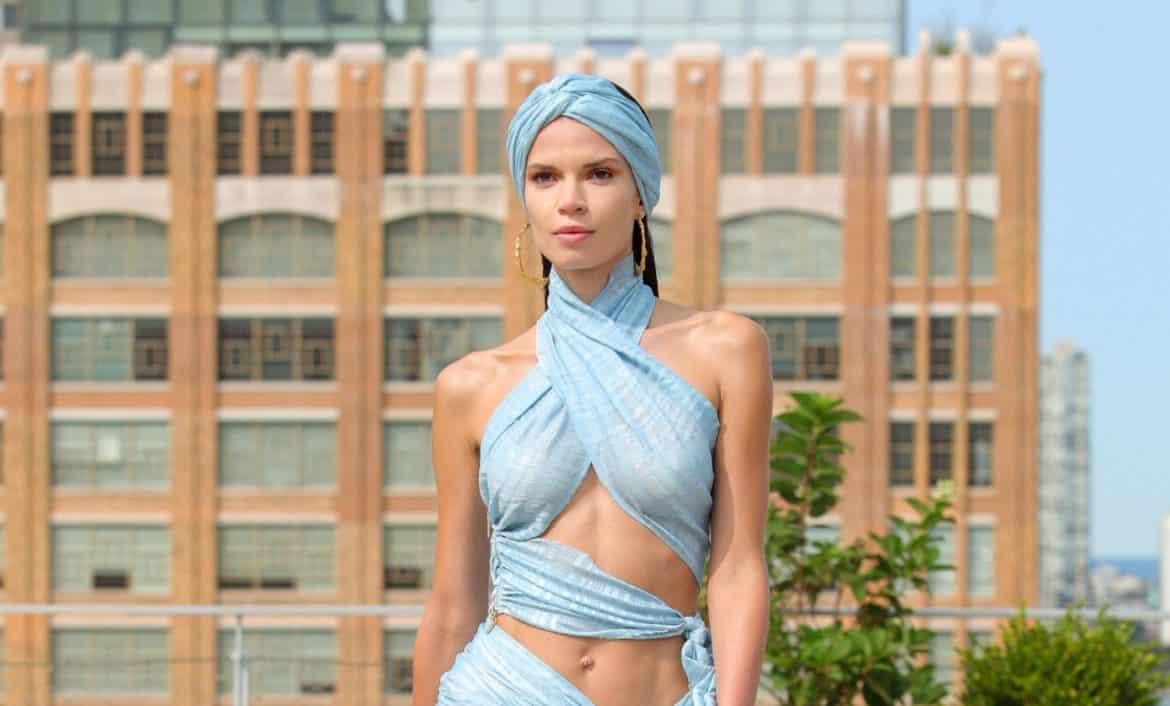 Time to dust down your street style snap-worthy best…well, for social media posting at least, but New York Fashion Week is on the horizon. IMG has announced the final schedule of—mainly virtual—events and programming for NYFW: The Shows’ February 2021 season. Let’s get into it.

Just like in September, IMG is aiming for a well-rounded hybrid of safe, in-person presentations and shows, supported by virtual and live-streamed programming. IMG will also continue its support of the Black in Fashion Council and emerging of Black fashion talent through bicoastal showrooms in New York and L.A.

The lineup, which officially falls during February 14-18, is stated to take place digitally on NYFW.com, with some physical events happening at Spring Studios. In terms of in-person, Jason Wu will kick off the schedule with a runway show on Valentine’s Day, and Rebecca Minkoff will host a presentation on February 16. On the same day, newcomer Justin Wesley is also stated to reveal his wares in-person via a presentation. The full calendar, with timings for lookbook reveals and livestreams, can be accessed here.

For those wanting to get a peek behind the scenes, NYFW’s content series are back. For a refresher, NYFW: BTS brings you backstage, NYFW: In Session courses will delve into industry topics, like beauty, with The Wall Group’s Romy Soleimani and Jezz Hill. Then there’s NYFW: The Talks—IMG’s series of conversations with prominent designers including Proenza Schouler, LaQuan Smith, Prabal Gurung, and Rodarte.

Also on the agenda:

Markarian’s Alexandra O’Neill and Sergio Hudson will break down the biggest moments from 2021’s historic Inauguration Day in a conversation with Emmy-winning journalist, Tamron Hall.

AARMY co-founder Akin Akman will kick off NYFW with a high-energy virtual bootcamp, while AARMY co-founder Angela Manuel-Davis and The Wall Group stylist Karla Welch will close the season with a mental health conditioning session to help participants reach their full potential.

With lots to look forward to, we’re excited! Find out more here.

What The Laundress Co-Founder Lindsey Boyd Did Next: Introducing Jewelry Brand Rondel