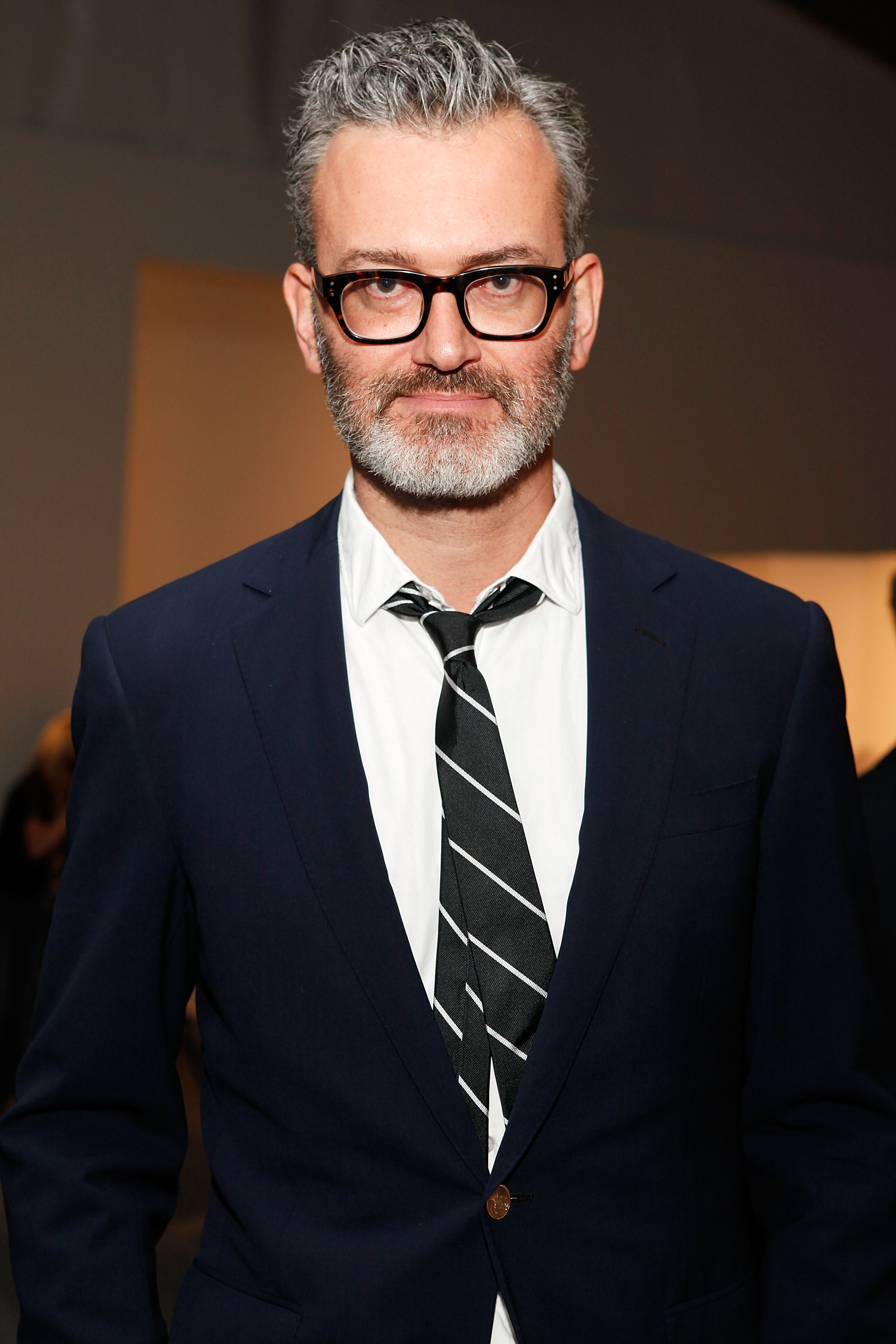 Following the exit of longtime president and creative director Jenna Lyons, J.Crew’s head of menswear design Frank Muytjens is following suit. Muytjens’ departure comes along with the cutting of about 250 jobs, mostly at the corporate level, to help curb some of the financial burden the company has been experiencing, Business of Fashion reported early today.

“We are streamlining our teams as we evolve our business and processes to cater to the new demands of the retail industry,” said J.Crew CEO Mickey Drexler in a statement. “While challenging, we know what needs to be done and this is a critical step to position J.Crew for the future. We are committed to treating impacted associates with respect and support through this period of change.”

Muytjens joined J.Crew in 2004, and became head of menswear in 2008 when Todd Snyder left the company. There’s no word yet on his replacement, or if his position will be filled. After Lyons left, Somsack Sikhounmuong was named chief design officer in charge of men’s, women’s, and children’s. Is this the end of J.Crew as we know it? Only time will tell!

The New Yorkers For Children Benefit Kicks Off Spring with Selita Ebanks, Donald Robertson, and More!