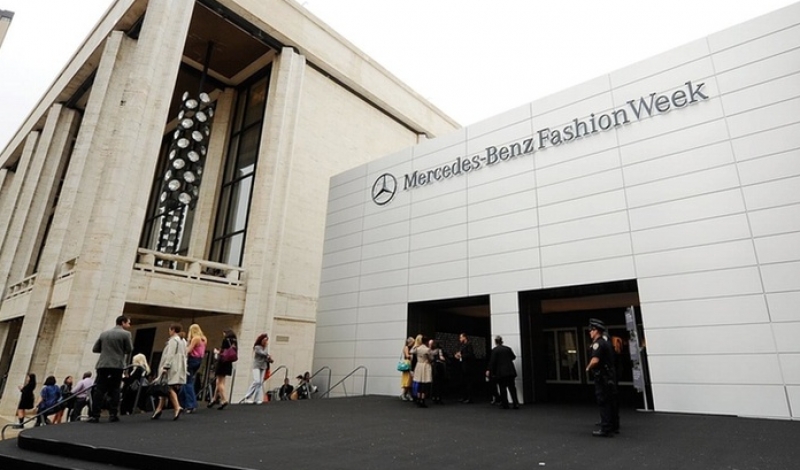 As everyone in the business has known for the past week or so, IMG is close to acquiring MADE Fashion Week. The deal would impact things beginning with September’s shows. Additionally, the name will change from Mercedes-Benz Fashion Week to New York Fashion Week, with the namesake luxe car company ending its run as the NYC catwalks’ title sponsor after next month’s shows.

As for the location slated to succeed Lincoln Center? That’s still yet to be disclosed, but expect to head downtown. Eventually, the catwalks will likely take place at Hudson Yards’ arts center, called the Culture Shed, but that won’t happen until the Shed’s projected completion in 2017. Another unknown as of now: the price, if any, of showing. MADE, which kicked off in September 2009 under the moniker MAC & Milk, does not charge designers to show, while IMG does charge. MADE’s trio of partners, Mazdack Rassi, Jenné Lombardo, and Keith Baptista, will take on consultant roles with the combined venture.

Also on the sponsorship front, American Express has opted out of sponsoring February’s Mercedes-Benz Fashion Week shows, after seven years of involvement, but will remain a sponsor of MADE’s catwalks.

Swarovski Makes A Sparkly Debut In The Wearable Tech Realm