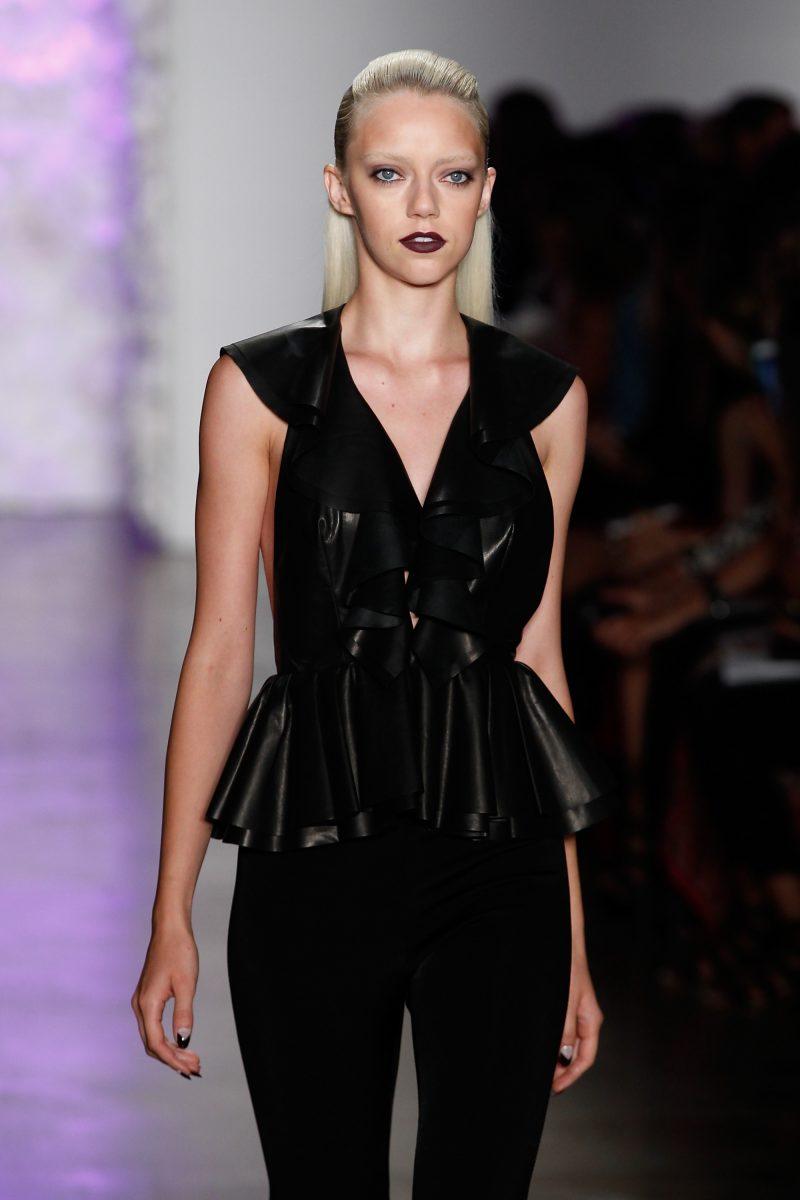 IMG has added a fresh face to its roster: Pyper America Smith. In addition to signing with the modeling agency, according to WWD, the sis of fellow IMG mod and bandmate Lucky Blue Smith has had a busy year, fronting Marie Claire’s August issue and having starred in a number of ads, from Iceberg to Superga to H&M’s Coachella collection (alongside her siblings and band, The Atomics—she’s the bassist). Her res also includes modeling gigs for Calvin Klein and Moncler and brand ambassador for nail polish brand OPI’s Infinite Shine nail polish collection. Here’s a look back at 2017!

The Daily and Patricia Bonaldi Celebrate the U.S. Launch of PatBo