Meet Elizabeth Lake, The Classic Beauty Who Is Not Classic At All 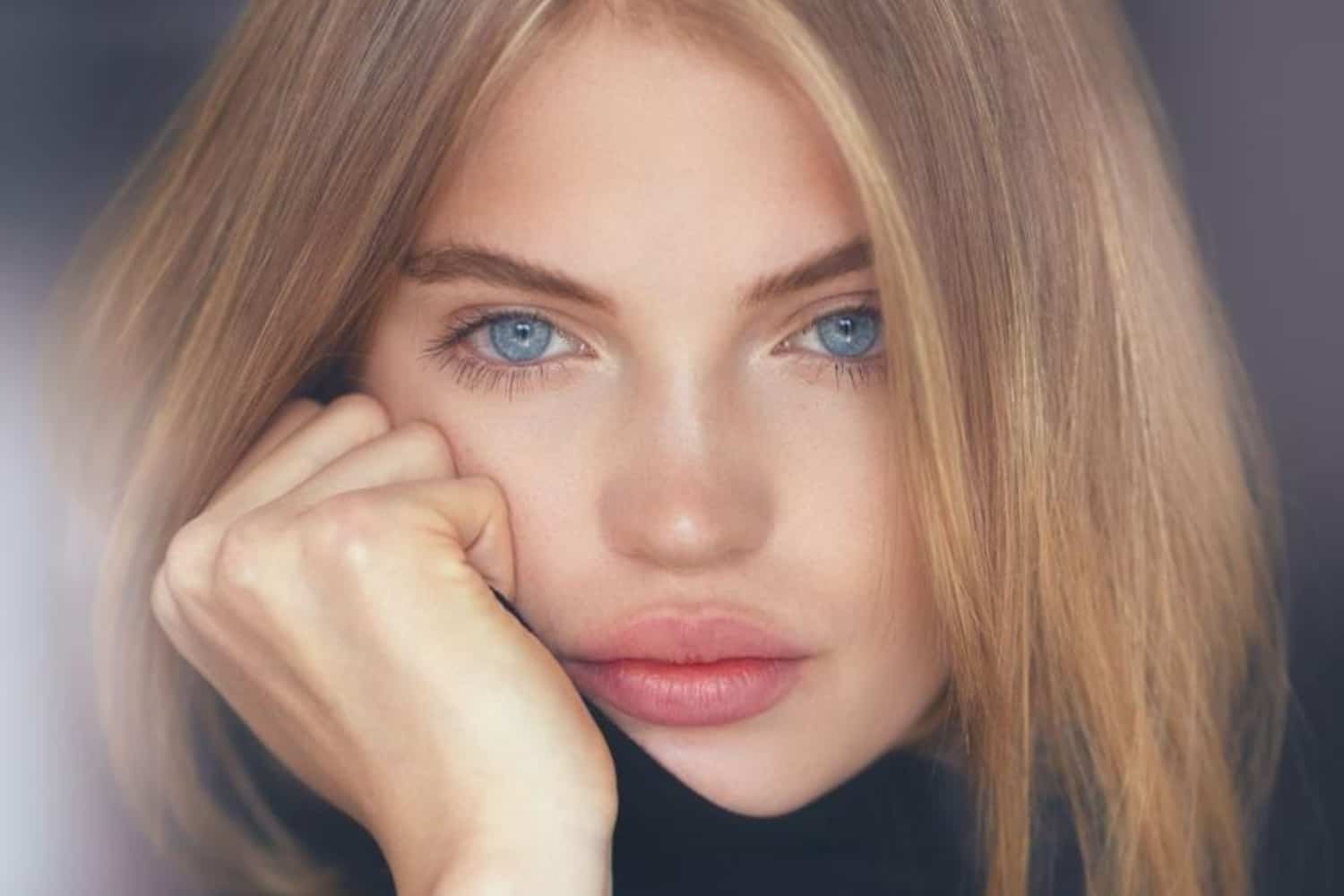 By the day, today’s rapidly decentralized world gets harder and harder to comprehend, even for those born into the generations driving the expansion.  The gig economy, democratized do it yourself platforms (like Youtube and Twitch), cryptocurrency and so many other new paradigm shifts have not only replaced the traditional corporate world but also have led to a degree of fracturing and of speculation that’s very hard to keep up with.

However, despite these massive changes and the accelerating pace at which they breed new economic and social systems, one thing has remained the same. Which is that the role models of our age are people whose genuine, authentic expressions of themselves reflect the feelings they have about coming into the contemporary world, and that they are admired for it from their peers and followers. One promising such muse in the fashion world can be found in Elizabeth Lake.

A Pittsburgh native, Elizabeth knew early on that the world she wanted for herself wasn’t the picket white fenced, suburban bubble that she grew up in. The world works in funny, quantum field possibility producing manner and in demanding something different for herself, the world bent to yield it with a modeling bid at the tender age of 15 with IMG Models.  It’s not hard to tell IMG Models- unquestionably a modeling agency industry leader- saw potential in Elizabeth.  Not merely any customary, pretty girl. Elizabeth possesses all the aesthetic attributes of  a classic beauty. Piercing blue eyes juxtaposed against flushed pink rose petal cheeks and graced with a slender, 5 foot nine inch fall down mannequin frame. Her promise in an industry that has a scarcity of the next big supermodel to break is very auspicious to say the least.  However, in sitting down with Elizabeth, it’s clear that it’s not only her looks but also her aspirations and her authentic vulnerability is what sets her apart. Rather than speak with me just about her castings, upcoming jobs, hair appointments etc., she wonders openly how she’s going to build herself as an entrepreneur and establish a platform that- while it enables her to succeed in modeling- is also not going to hold her back from pursuing true passions of hers such as cuisine, travel, and self-expression.  In fact, that is what I find quite refreshing about Miss Lake and what also makes her emblematic of the times we live in. Fostering a dialogue around how those- even like Elizabeth who have very high promise in today’s traditional world- plan to branch out and build themselves into who they want to be in the expanding, decentralized world of today is something that millions of young girls are thinking about very day.  It’s what brands, agencies, platforms, and this writer here also have to be promulgating in order to connect with the heartbeat of today’s youth. Fortunately, we have Elizabeth and others like her who are stepping up to represent our spirit of the times, thereby creating more connection between those on top and the mainstream. Because if a girl like Elizabeth- who to many young girls represents their vision of success- is willing to be so open in acknowledging the crossroads she feels she’s up against given today’s unclear landscape, then this important dialogue can flourish, the gap between the haves and have nots can tighten,  and today’s new world can become a much less daunting place for a great many.