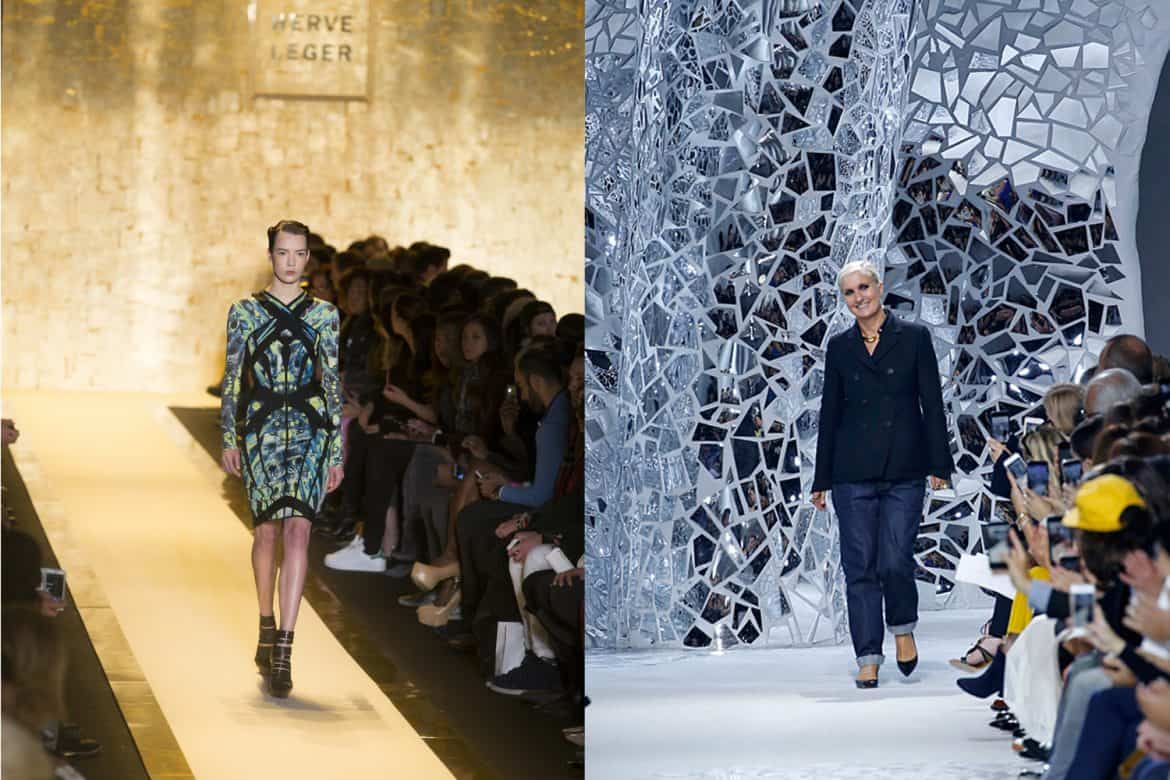 Herve Leger to Show During Paris Fashion Week
Herve Leger has just announced that it will present its new Spring 2019 collection during Paris Fashion Week. The brand, which is now under the creative direction of Christian Juul Nielsen, will show in Polly King & Co’s Paris showroom. “I was inspired by the colors I saw on a recent trip to Cuba and by the vibrancy of Havana’s vintage cars,” Nielsen said of his debut. “This collection reflects that color palette infused with sun-washed shades of coriander, thulian pink, Rio red and Nile blue.”

Dior Showers the Runway with Rose Petals
Paris Fashion Week is officially upon us! The house of Dior kicked things off today with a ballet-inspired show and collection. Dancers moved about the space as models strutted in large skirts, rendered in soft pastels. For the finale, it rained rose petals — it was absolutely lovely. If you missed the live-stream this morning, don’t fret. The video is still online, and the Daily will have more coverage this morning.

LVMH Is Reviving the Vintage House of Jean Patou (WWD)
LVMH has tapped former Nina Ricci designer Guillaume Henry to revive the house of Jean Patou. WWD reports that a collection could be ready as early as next year. Patou was famous throughout the 1920s and ’30s for its chic and sporty ensembles. The news comes after the announcement that the rights to the Charles James brand are up for sale, suggesting that investors are interested in labels with a built-in heritage. 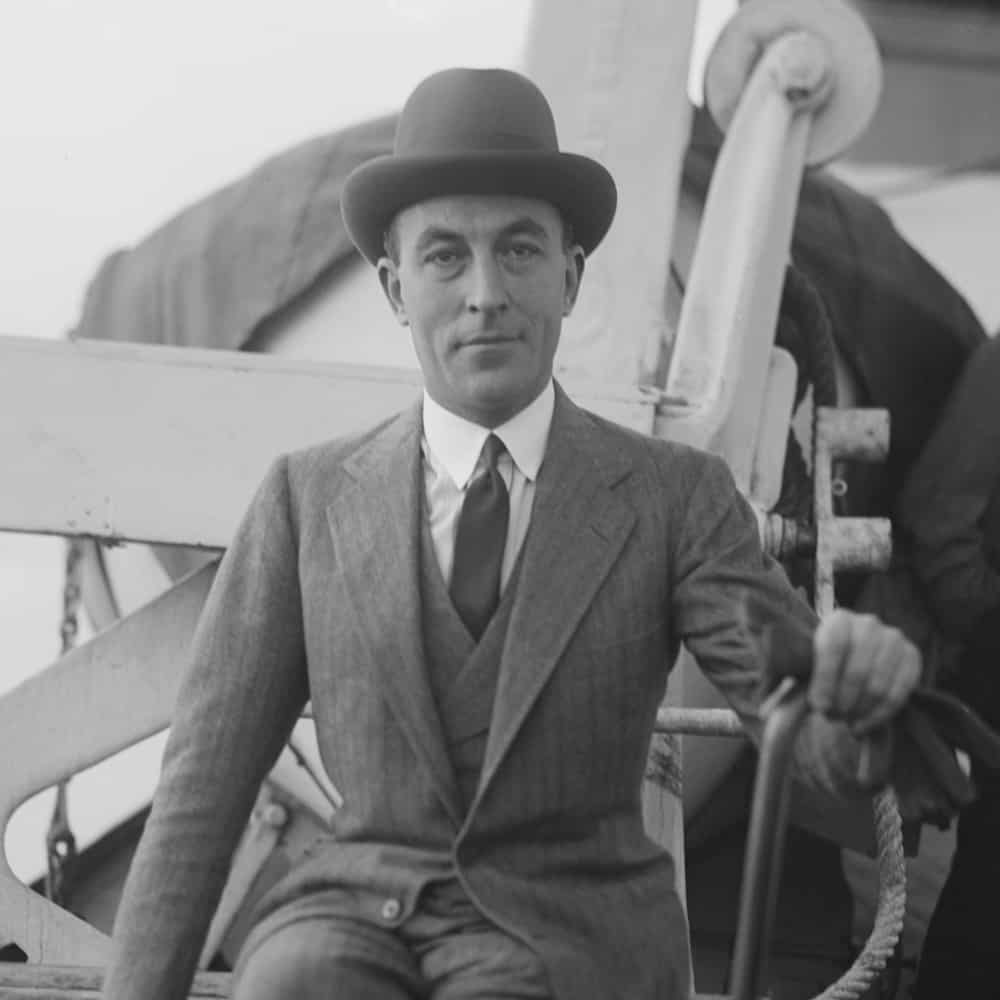 Meghan Markle’s Veil Featured a Sweet Reference to Prince Harry (Harper’s Bazaar UK)
It is now common knowledge that Meghan Markle’s wedding veil was decorated with flowers representing the 53 countries of the commonwealth. But apparently the veil had a much more intimate detail — Meghan’s “something blue”! In a clip from the upcoming documentary Queen of the World, the Duchess of Sussex reveals that she had fabric from the dress she wore on her first date with Harry stitched into the veil. So sweet! 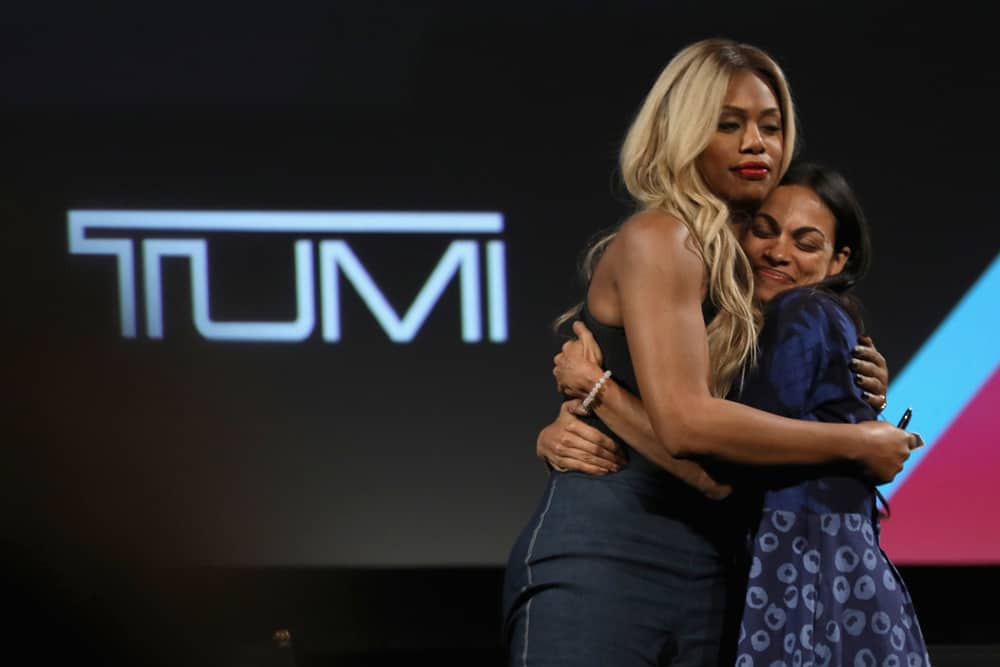