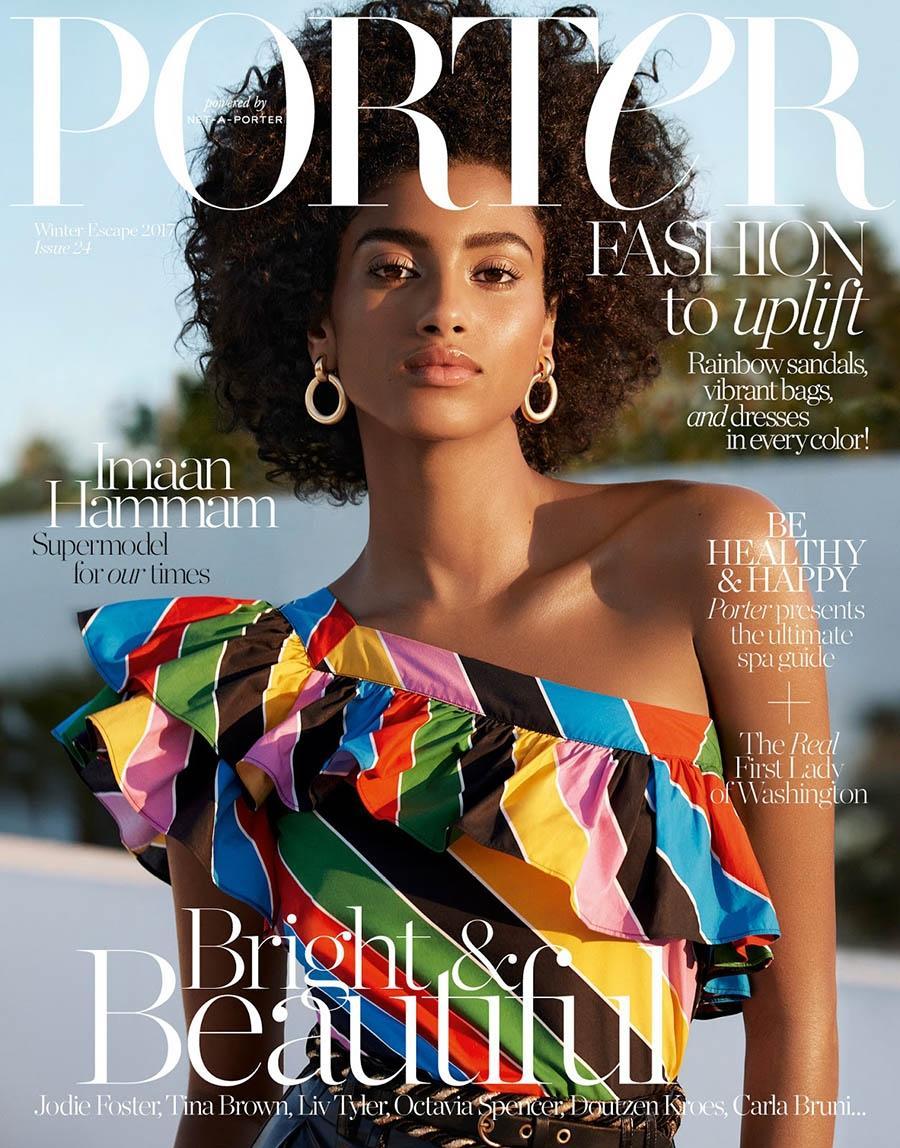 YOOX Net-a-Porter Group Gets a Mega Bid
Compagnie Financière Richemont, the Swiss company which owns the Cartier, IWC and Montblanc brands, has offered to take over the fashion e-commerce company Yoox Net-a-Porter for 2.8 billion euros, which is equivalent about $3.4 billion. The bid comes three years after Yoox merged with Net-a-Porter.

Hedi Slimane to Join Céline as Creative, Artistic, and Image Director
The former creative director of Saint Laurent, who left the house in 2016, is returning to the runway as he embarks on his new position as creative and image director of Céline. He plans on introducing menswear and will show his first collection next September. He starts his position on February 1st and will stay in Los Angeles.

There’s a Start-Up like Rent the Runway for Diamonds
Diamonds for rent, and for less? Oui! Enter Flont, a less-than-one-year-old e-commerce site that allows customers to rent high-end fine jewelry, with the option to purchase pieces at significantly discounted member rates. The site stocks more than 40 designers, reports Racked, including Tiffany & Co. and Cariter, to name a few.

The Best Looks From the SAG Awards
From Reese Witherspoon to Kate Hudson to Margot Robbie—and beyond!—The Daily rounded up the best looks from last night’s SAG Awards red carpet.

These Couture Shoes Are a Broken Ankle Waiting to Happen