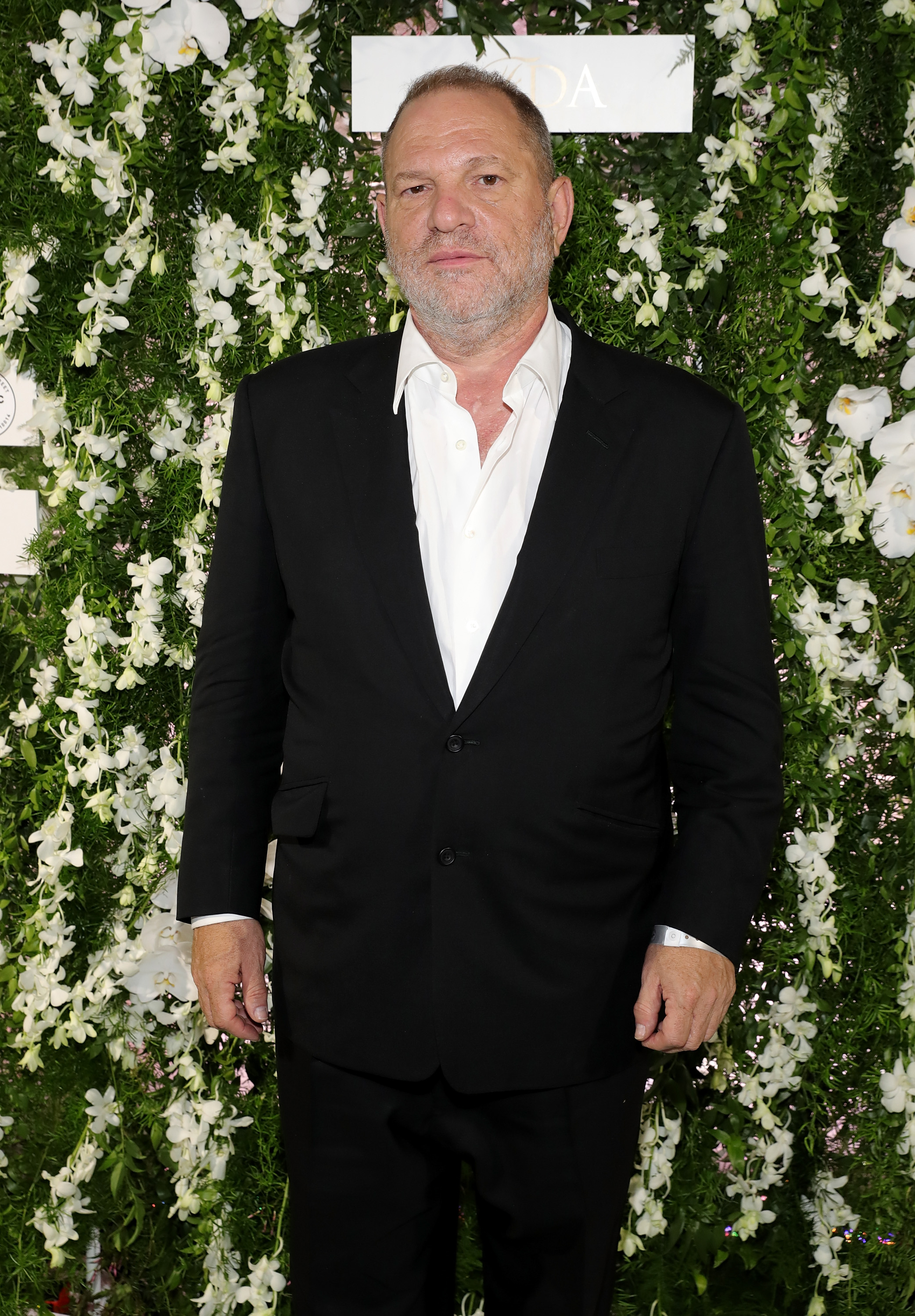 Marchesa and Monique Péan Join Hillary Clinton’s Made for History Campaign [Vogue]
A look at the latest Made for Hilary Campaign T-shirts designed by Marchesa’s Georgina Chapman and Keren Craig and jewelry designer Monique Péan.

Salma Hayek on Body Image Struggles [InStyle UK]
The actress—and one of Alessandro Michele’s Gucci girls—opened up about dealing with body image issues in a recent interview while discussing her latest film Tale of Tales.

Melissa Odabash on Her New Capsule Collection for The Outnet