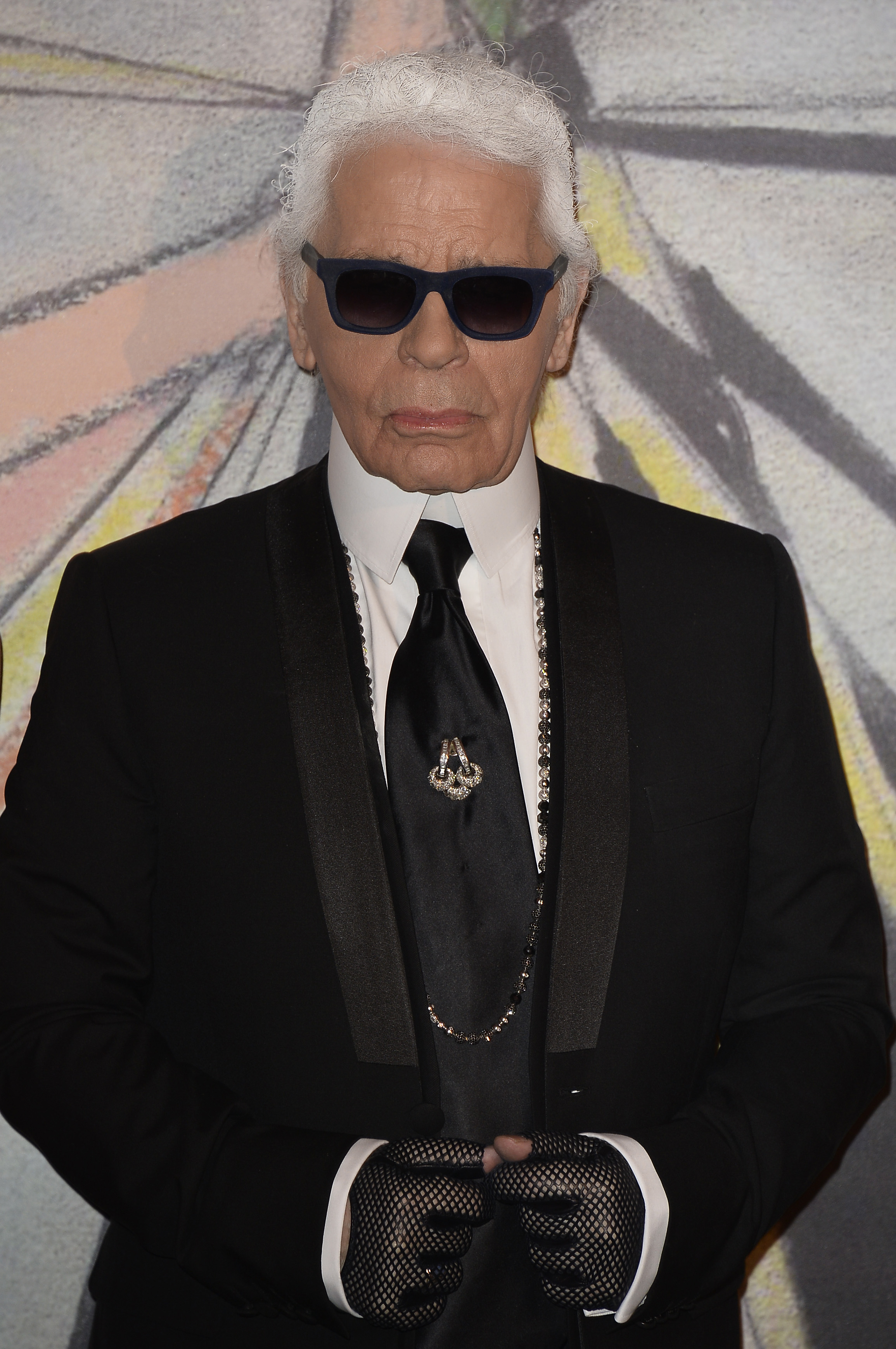 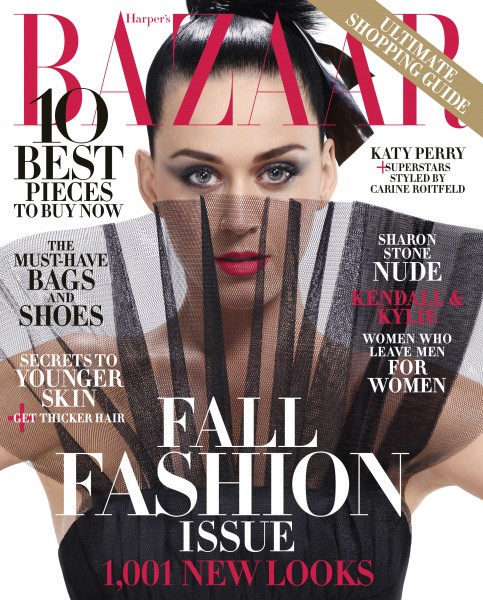 Have you heard of  Sébastien Jondeau? He’s been Karl Lagerfeld‘s personal assistant for over 16 years. Harper’s Bazaar unveiled the man behind the Kaiser in their September issue, which gives a glimpse into the ever busy lifestyle of Lagerfeld. And yes, it’s every bit as glamorous as you would think. Below are some excerpts from the piece, but the full article can be read here.

On his admiration of Lagerfeld’s intellect: “Karl is a hard worker. He’s always doing something. We’re working on a collection for Chanel or Fendi or Lagerfeld; he’s a photographer—there are so many things. Karl’s brain is greater than all the computers in the world. Sometimes I think, “What the f*ck? How does he do all of this?”

On his relationship with Lagerfeld: “I’ve worked for Karl for more than 16 years, since I was 23, but I’ve known him since I was 15. My step-father ran an 18th-century furniture business that I worked for sometimes, and Karl was a big collector. I was always asking Karl questions. He knows everything, and he was so much cooler than I was. I wasn’t stupid, but I was curious…I became close with Karl because I was funnier than the other guys. I did my job, but I asked questions, and he liked that.”

On his relationship: “My first conversation of the day is with my girlfriend [Jenna Courtin-Clarins]. We don’t live together. We spend, say, two days at my home and a day at her home. We both travel so much, so we don’t see each other a lot. At least we have some mystery.”

On traveling with Lagerfeld: “For the most part, I’m not home in Paris… When I travel with Karl, we take the plane about twice a week – from the South of France to America or to Italy, then back to Paris. If we’re in the south, we take the plane to work in Paris in the morning and then go back at night.”

On riding in style – and Lagerfeld’s hair: “Whenever I’m with Karl, I drive his car. We have two Rolls-Royces: a black one in Paris and a blue convertible in Monaco. No, Karl’s hair doesn’t fly out of his ponytail in a convertible. It doesn’t move!”

On playing bad cop in public: “It’s sometimes too public in a restaurant, but I’m there to calm people down. Karl is the nice one; I’m the bad one. He will talk to anyone: presidents, queens, cleaning ladies. But I have to keep him moving. Sometimes people from the press are too much.”

On his special changing rooms: “I have a special room for dressing. I have one room at my place, and I have two at my office—imagine! But I don’t keep everything. I give things to my friends from the hood.”

On keeping grounded: “In my world my head could inflate, I could forget where I’m from and what is the reality. Of course, I don’t live in the hood anymore. I live in a nice place in Paris. I am so lucky, you know? I never forget.”

Who Are The 2015 Fashion Media Award Winners?