Who Are The 2015 Fashion Media Award Winners? 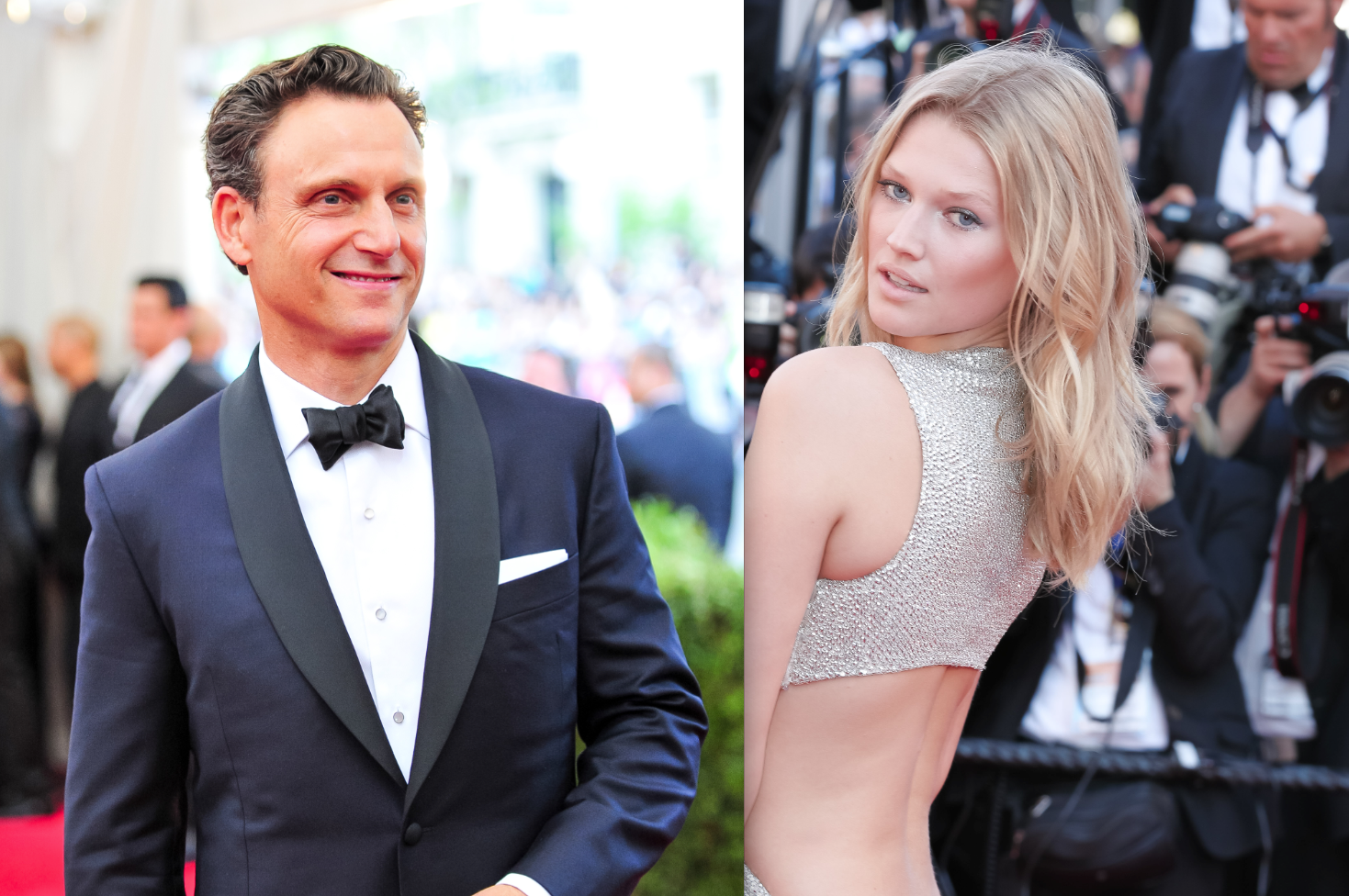 On September 10th, The Daily Front Row will host its third annual Fashion Media Awards (FMAs), at the Park Hyatt New York. The evening brings to life The Daily’s hotly-anticipated media issue, which profiles the industry’s most influential voices.

“This has been a monumental year in fashion media, and our Fashion Media Awards and companion Media issue celebrate an extraordinary group of leaders and visionaries who made the year’s most powerful and creative statements,” Brandusa Niro, The Daily’s editor-in-chief says.

For the third consecutive year, Maybelline New York will partner with the Fashion Media Awards to hand out this year’s new ‘Make It Happen’ award. Other sponsors include Brookfield Place, Moroccanoil, Nicolas Feuillatte, Revolve and TOWN Residential.

All award winners will be featured in The Daily Front Row’s Media issue on September 12. The awards ceremony will take place from 5:00 pm to 7:00 pm on Thursday, September 10th. Invite only!