Happy Socks Collaborates with The Beatles 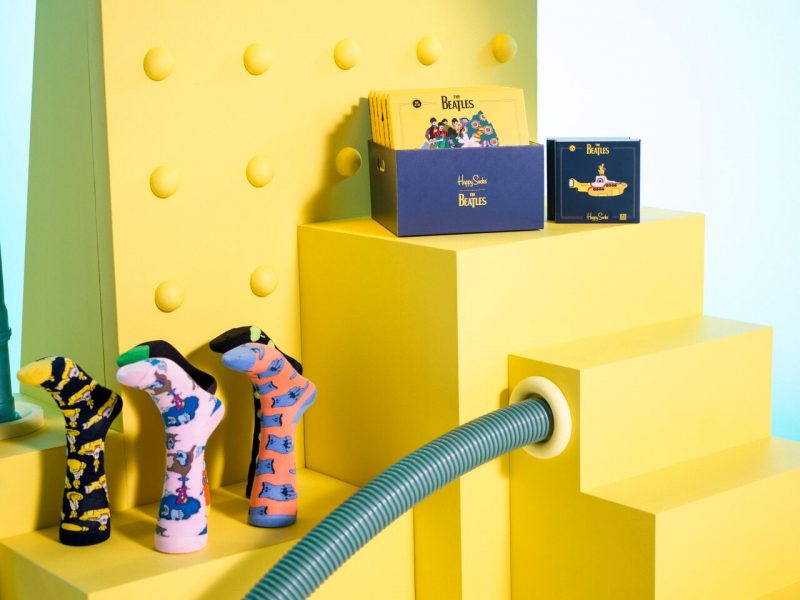 Your sock game is about to hit a new high note thanks to a new collaboration between Happy Socks and The Beatles! From yellow submarines to the British pop legends themselves, this partnership—dubbed The Yellow Submarine Collection—includes six pairs of limited edition socks, each one commemorating the iconic 1968 Beatles animated film that essentially defined its generation. The six pairs are inspired by the film’s most recognizable characters and scenes, including The Dreadful Flying Globe, Chief Blue Meanie and Jeremy, Pepperland, and more. The socks, which scream the British legends, are available either as a 3 or 6 pack and come in an adorable vinyl-record inspired gift box.

The range is now available to shop in Happy Socks stores and online at HappySocks.com. It’s adorable, we promise.

The Daily Media: 30 Shifts to Discuss