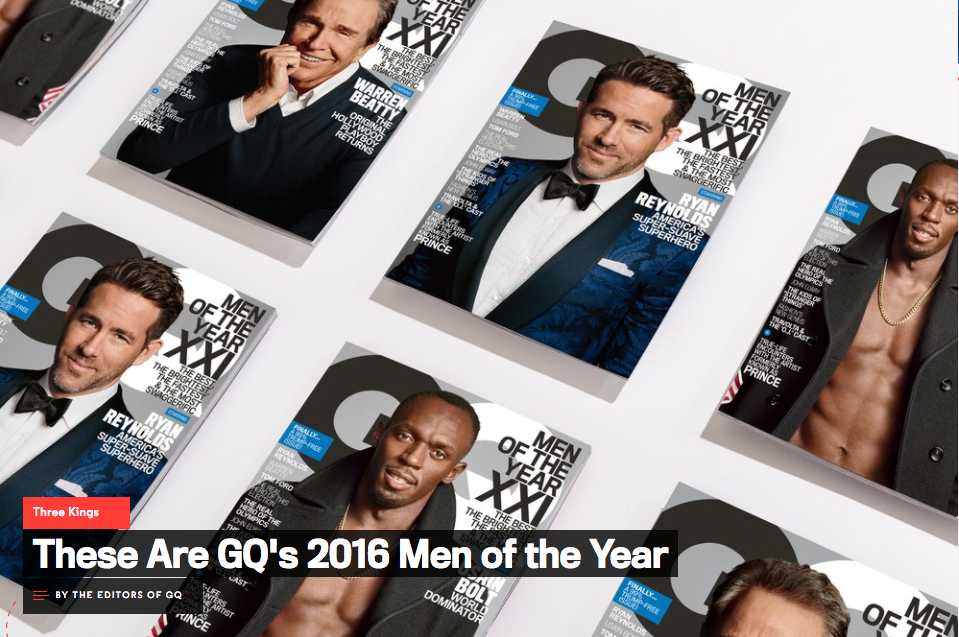 GQ takes another step in expanding its digital and social reach with the hire of its first digital general manager, Rob DeChiaro. In the new role, DeChiaro will “enhance facets of GQ’s digital evolution with an emphasis on areas of product, partnership, acquisition, and content strategy,” according to the press release. He and his team will be tasked with growing branded content, video, and revenue for GQ.com, and and maximizing opportunities for GQ’s advertisers on social media. Previously, DeChiaro was executive vice president and general manager at StyleHaul, overseeing revenue partnerships, content strategies, and operations.

“We’re in an expansive mode at GQ,” said Jim Nelson, EIC. “After a banner year creating a new magazine [GQ Style], an ever-growing website, and hit video series like ‘The Closer with Keith Olbermann,’ we’re looking to expand into new products, content and platforms.”