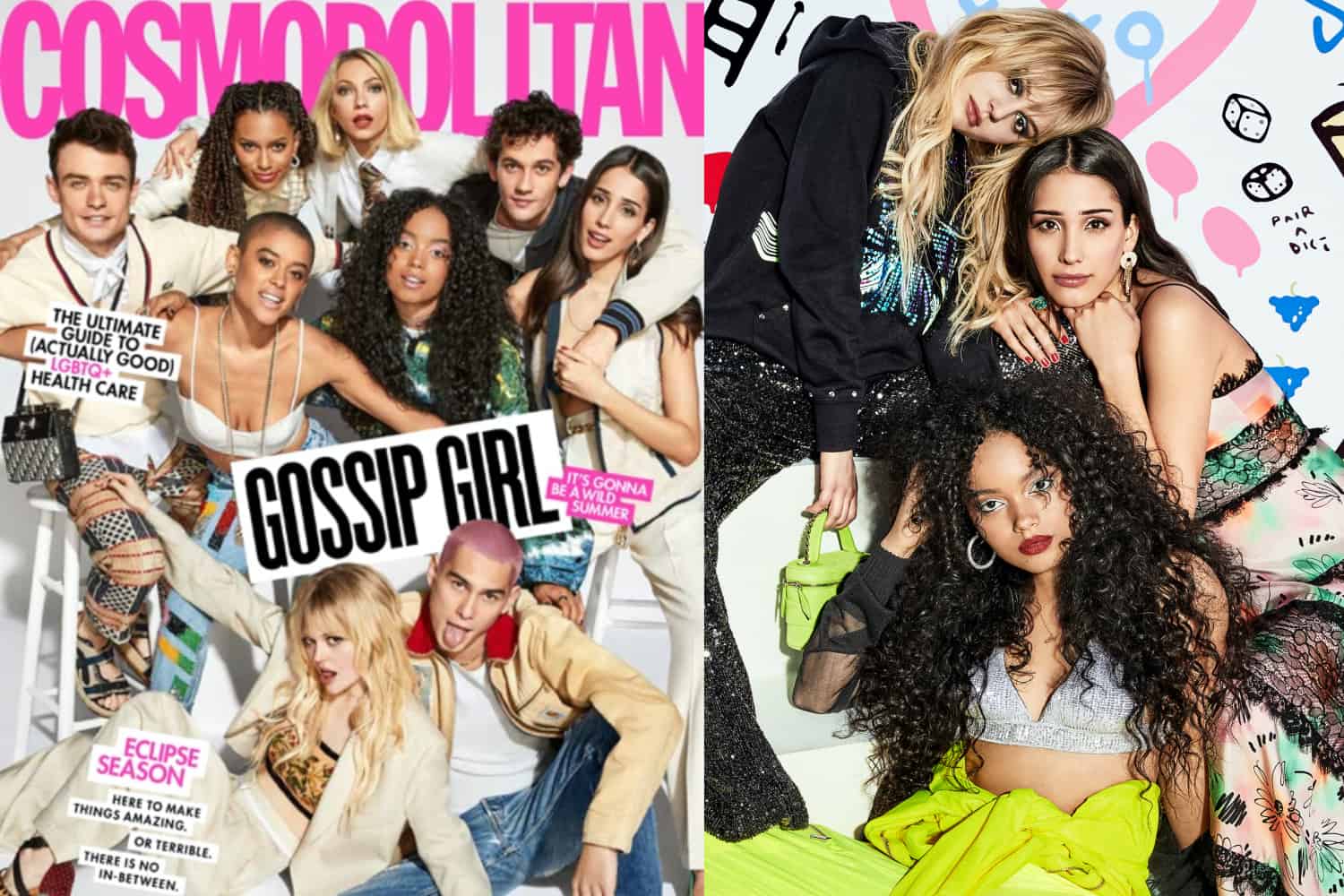 Shot by Ben Watts against a variety of Trevor Andrew’s graffiti backdrops, the editorial is both a whimsical and colorful way to highlight the cast’s closeness. In the accompanying article by Brian Moylan, we receive a slew of long-awaited details related to Joshua Safran’s new teen drama. The most important, of course, is that the HBO Max show is confirmed for a July release, perfect for a midsummer (AKA, pre-Fashion Week and pre-Met Gala) binge.

It’s also revealed that the show takes place in a post-COVID-19 world, where original Gossip Girl characters exist, and there will be a top-secret twist. In terms of the characters, Zoya (Whitney Peak) is the “relatable” one, à la Dan Humphrey. Audrey (Emily Alyn Lind) is the stylish Queen Bee with a designer mother, longtime boyfriend Aki (Evan Mock), and a social media influencer BFF named Julien (Jordan Alexander). Max (Thomas Doherty) is the Chuck Bass-like party boy, and Obie (Eli Brown) is a wealthy German “do-gooder.” They’re joined by squad members Luna (Zión Moreno) and Monet (Savannah Smith), and rounding out the crew is the “mysterious” Kate Keller (Tavi Gevinson).

But that’s not all: there’s plenty of revealing new character background details and behind-the-scenes stories, and the cast gets candid about social media’s impact, fame, and diversity as well.

Read on for all the deets—you know you love us! XOXO!

The new GG’s not a blog: “My hope is that we make it to airing and people don’t know. I would love to see that conversation happen in the context of people having seen it as opposed to talking about something they haven’t seen.” — Joshua Safran

The cast is super close: “The dynamic with the cast, from the second we all met, has always been like, Oh, we’ve known each other in different lives.” – Emily Alyn Lind 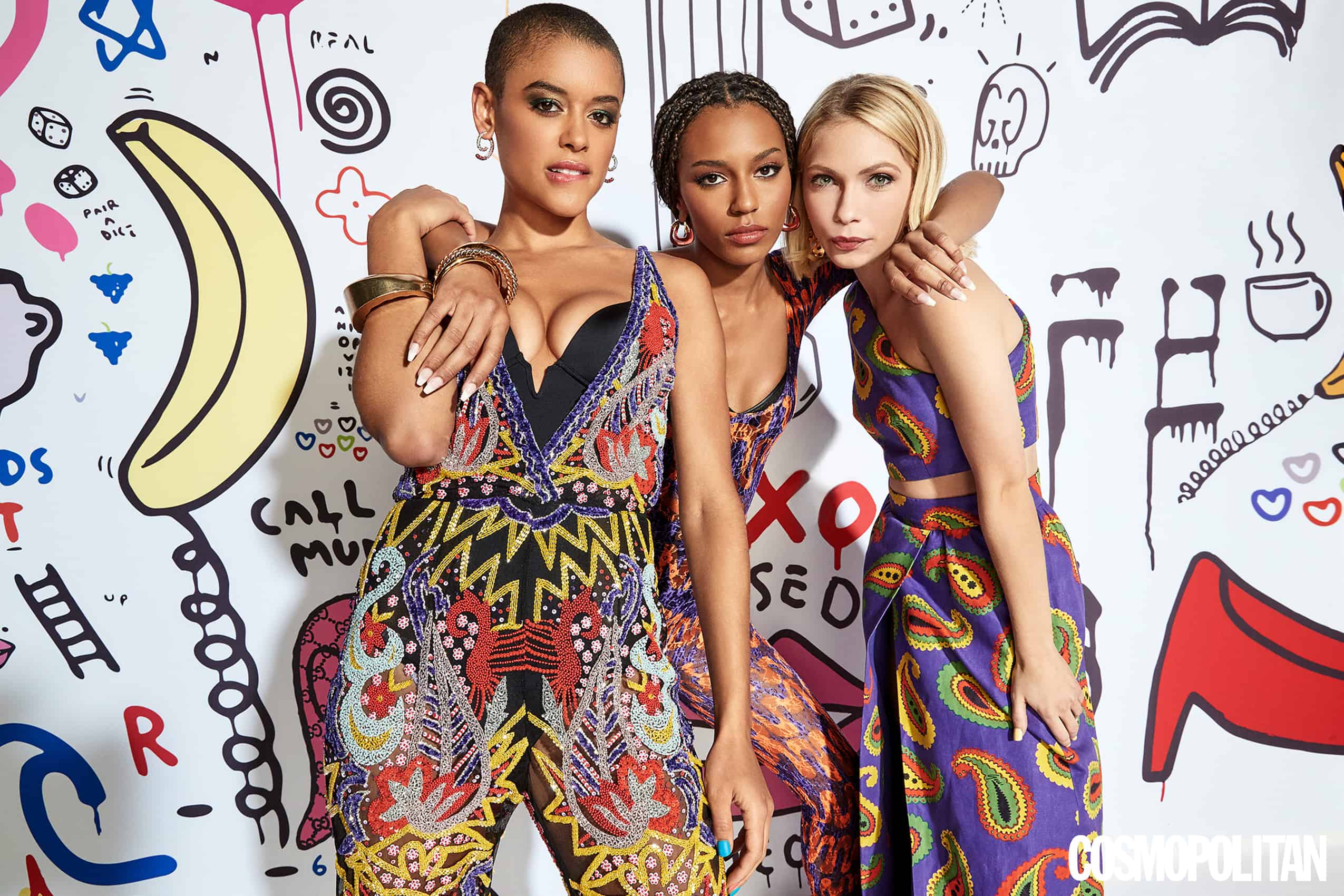 Gay sex scenes: When asked about upcoming romantic scenes—specifically, “Does Max make out with boys?”—Thomas says, “Yes, I do get naked, and yes, I do indulge.”

The dark side of social media: “We were shooting a scene in which I had to look at a phone and see nasty comments, and I immediately felt the little heart dagger. I was like, ‘This is literally a prop phone with mean comments about another character,’ but just the very act of seeing them chaotically, one after another, pop up—I was like, ‘I carry around my phone like it’s nothing, but it’s like a ticking bomb.’” — Tavi Gevinson

Sudden fame: “I wasn’t expecting even half of the social media buzz and craze that I got. So I’m still thinking a little too modestly about what’s going to happen once the show drops. I’m just at home learning my lines. I forget sometimes that it’s literally Gossip Girl. And then I’m sitting in my bed and I’m doing something completely unrelated and I’m like, ‘Wow, what’s happening? It smacks you in the face.’” — Savannah Smith 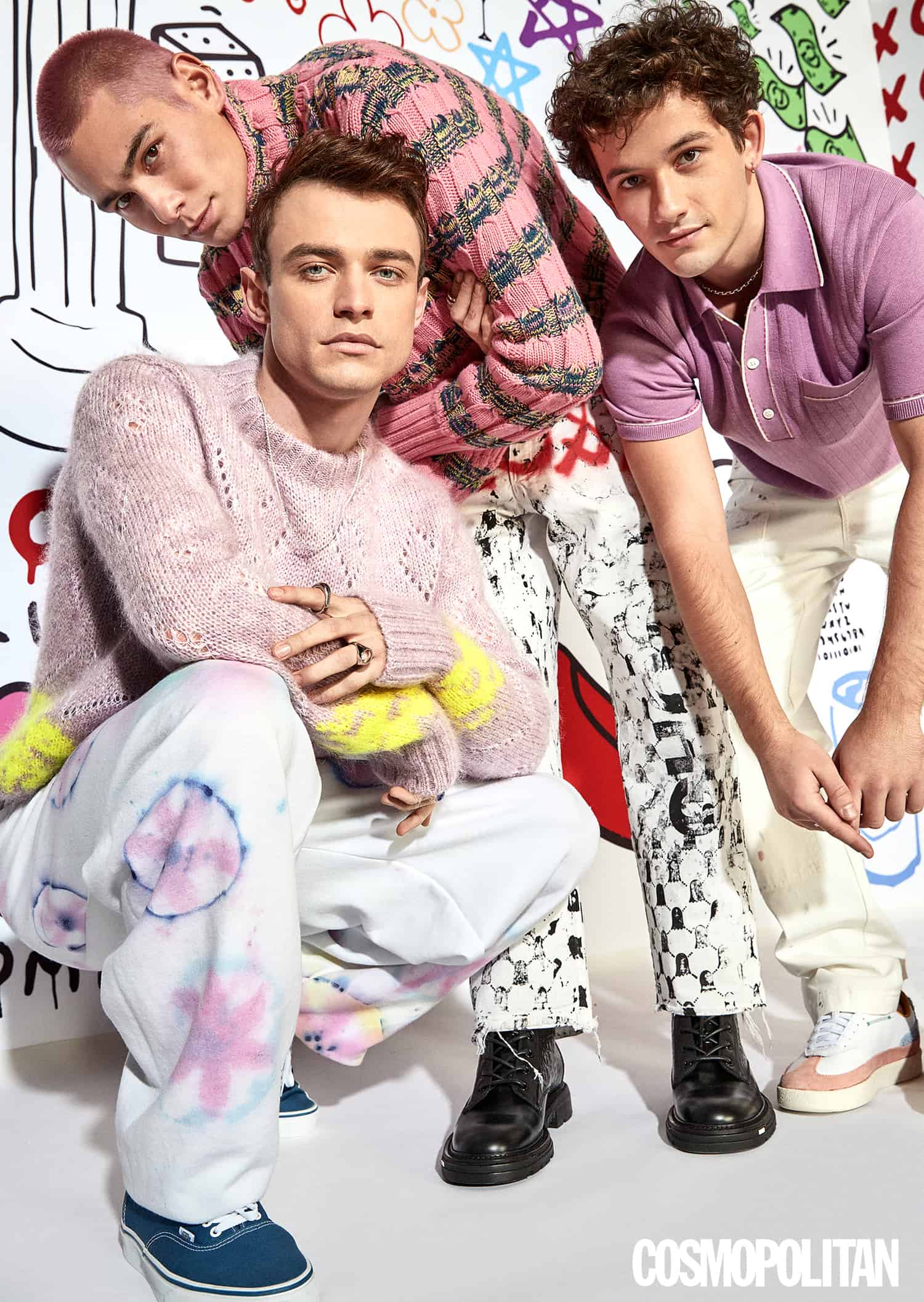 Classist themes: “Part of the fun of watching the old one at the time was, ‘Oh, this is what it’s like to be a very privileged teenager who can act with impunity, and living vicariously through that.’ But with this show, class resentment is a much more explicit part of it, which I’m very in tune with.” — Tavi Gevinson

The importance of diversity: “Representation is everything. I want all the hers and the hes and the theys and the people of color from all over the world to be able to watch the show and think, ‘That’s a person who looks like me. I don’t have to be the stereotypical idea of who I am.’” — Whitney Peak

And be sure to check out the Gossip Girl cast’s video reacting to the original show below!