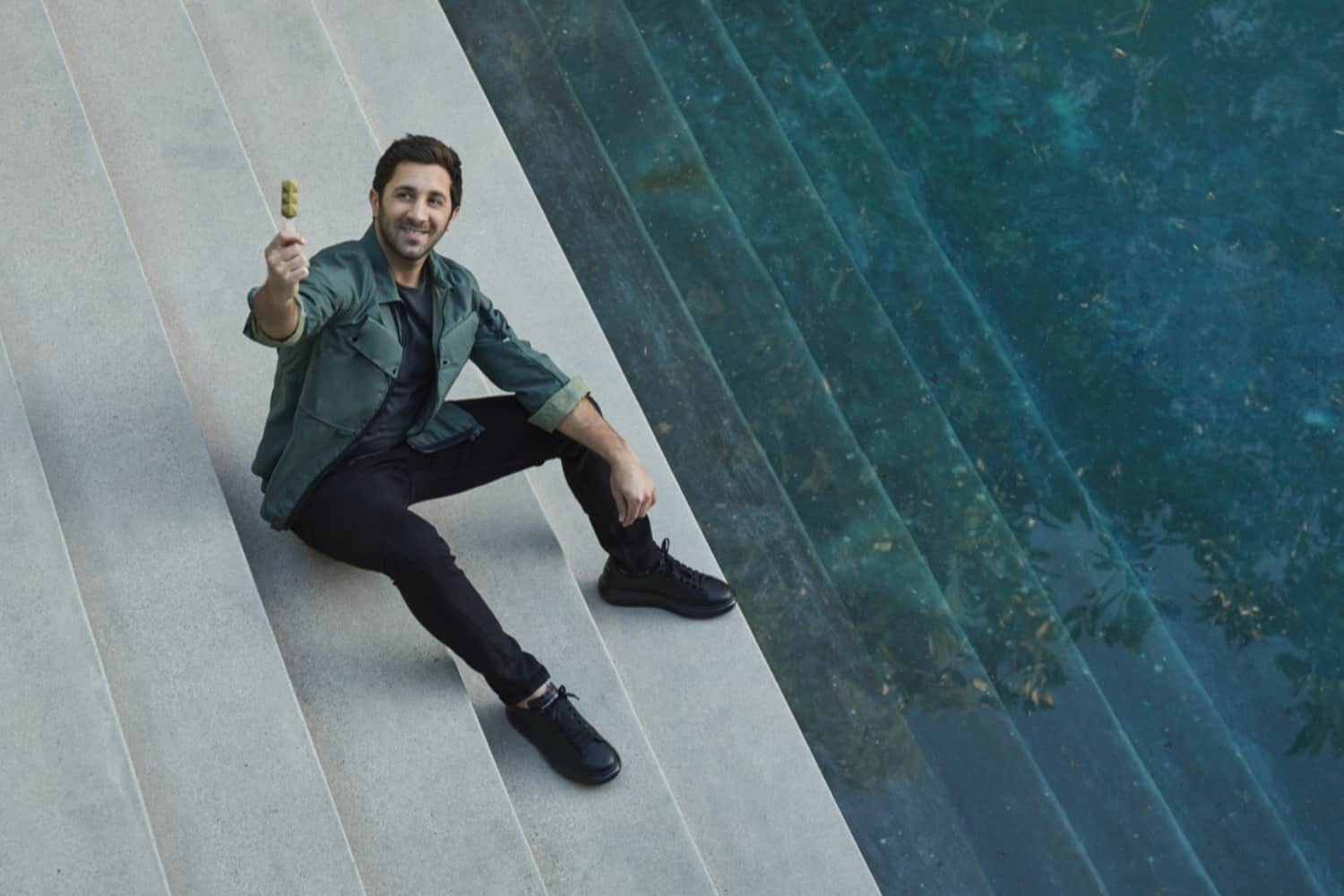 Ice cream is one of the most popular foods around the world, a savory dessert that comes in many flavors, styles, and unique variations. It is a great treat that many people look forward to around the world, after all, who doesn’t love ice cream? The last decade has seen an evolution in the health and wellness industry, with consumers becoming more and more conscious of the health detriments that may be associated with eating dairy products that are often loaded with sugar. Going vegan has also become a popular health trend, as countless benefits have been associated with this type of diet.

David Greenfeld is a former investment banker that has recognized a glaring gap in the market for plant based snacks. He is the CEO and co-founder of Dream Pops, one of the fastest growing plant-based ice cream and confectionary brands in the United States. While many companies take a substantial amount of time to get consumer recognition, Greenfeld was able to accomplish this in a few years with his team by developing a differentiated delicious and health-oriented product paired with a powerful omni-channel content strategy. Their internal marketing team is comprised a various writers, graph designers, videographers and content creators and is truly a content engine. He was named to the Forbes 30 Under 30 Class of 2020 for Food and Drink, and now services more than 2000+ retailers the U.S. and Canada. He aims to double that by the end of 2021.

Dream Pops has become very appealing to consumers as they are nutrient dense, 100% plant-based, low in sugar (only use 2g of coconut sugar) and powered by superfoods. These tasty and health-conscious geometric pops are made using a proprietary flash freezing process and a completely new method for manufacturing ice cream. Dream Pops uses a coconut milk base and incorporates flavorful and functional ingredients like matcha, lion’s mane, passion fruit, and baobab. The Chocolate Lion tastes exactly like a fudgsicle, but with all plant based ingredients. Each pop is less than 100 calories, making it a guilt-free treat that can be enjoyed anytime. Dream Pops has mouthwatering flavors like Chocolate Lion, Vanilla Matcha, Berry Dreams, Coconut Latte, and Mango Passion Fruit.

The plant-based company also has a new product called Dream Pops Bites. The bites flavors are also delicious and serve a more mainstream customer with flavors like Vanilla Sky, Birthday Cake, Cookie Dough, Peanut Butter and Berry Dreams. They are also less then 100 calories per serving and only use less than 10 ingredients. They are basically a healthy version of Nestle’s Dibs! The company plans to expand its reach into shelf stable confectionary products, building a broader platform brand for treats, sweets and desserts. Dream Pops is looking to take a large share of the market from big brands like Hershey’s and Mars, as it looks to parallel the success of companies like Beyond Meat and Impossible Foods, but with 100% plant based products in the candy and confectionary category. Dream Pops is armed with patented iconic designs, a propriety flash freezing technology which mimics the texture of dairy and a world-class manufacturing team and hopes to become a staple in grocery stores across America, and eventually globally.