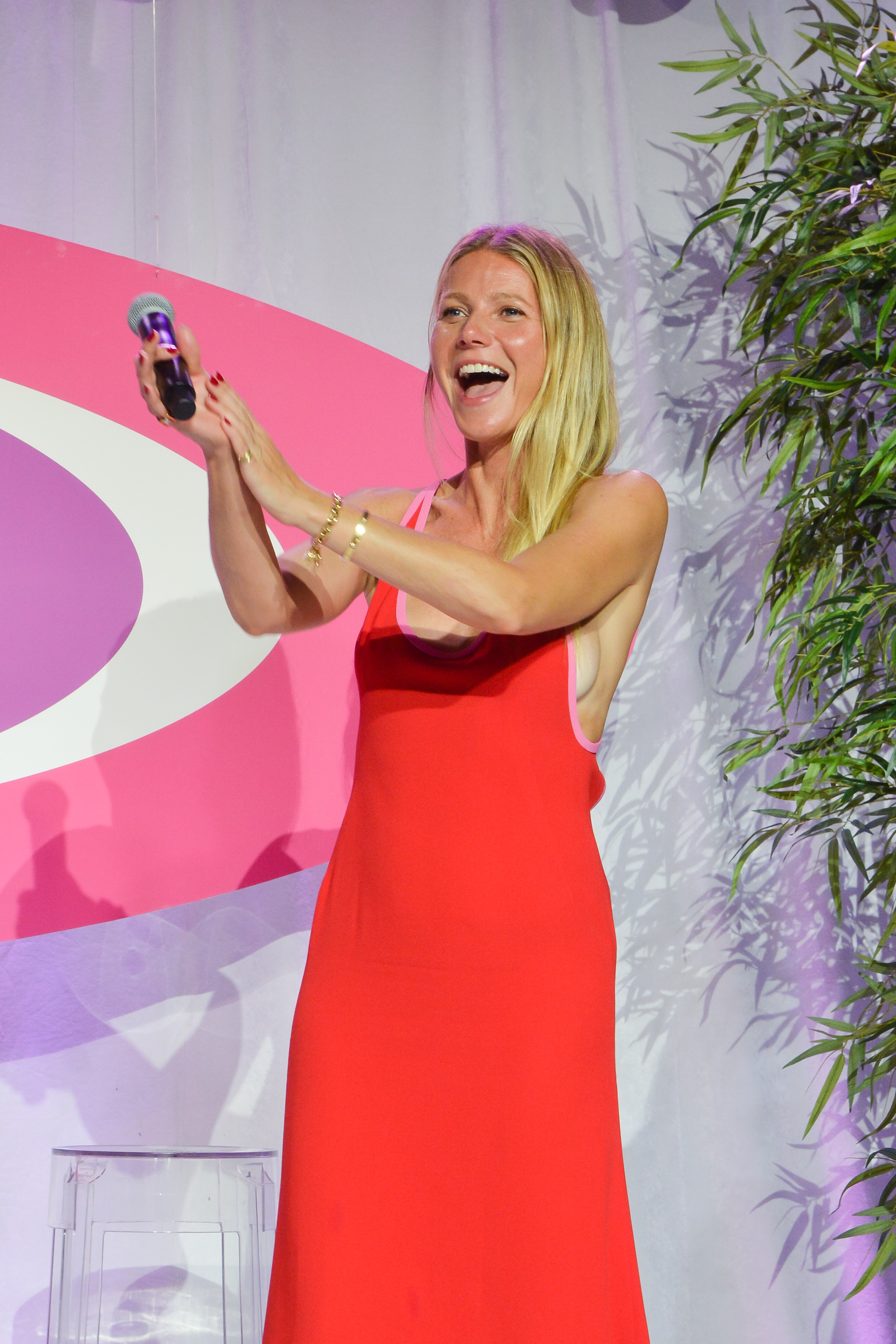 Gwyneth Paltrow‘s lifestyle website-turned-empire, Goop is about to get a boost to its product development and direct-to-consumer business plans thanks to a $10 million cash infusion. The eight-year-old site raised the money in a Series B funding round from the venture capital firm NEA, Felix Capital and 14W Venture Partners, which will allow the entrepreneur to centralize its creative operations in Los Angeles. Earlier this year, Goop launched its very own skincare line—goop by Juice Beauty—and has plans to tap into apparel with a clothing line set to launch this fall, adding to its revenues which have tripled for the past two years. While the company’s CEO Lisa Gersh has plans to leave her role later in the year to become a strategic adviser (according the New York Post), Paltrow will continue to be active in her roles as founder and chief creative officer. No replacement for Gersh has been made.