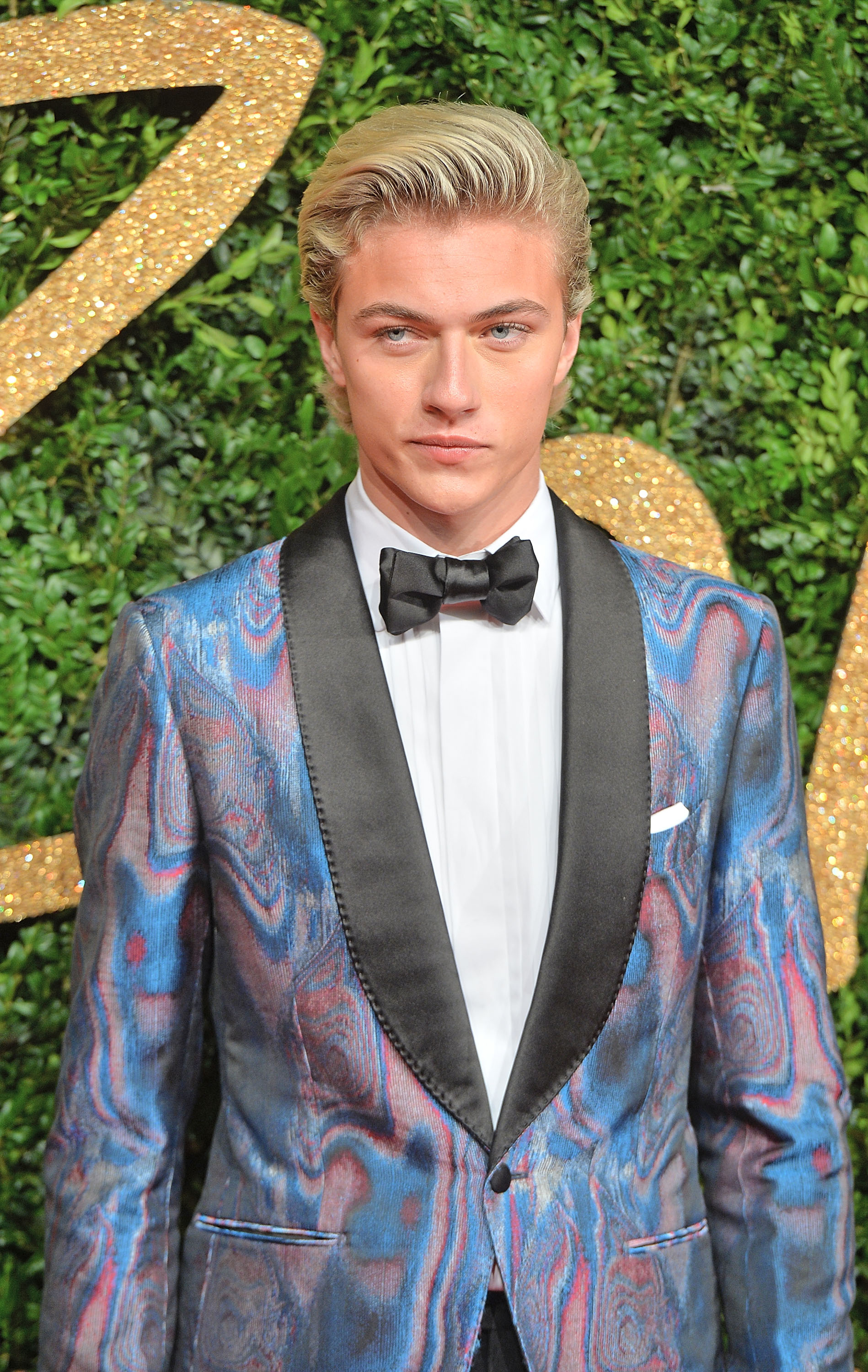 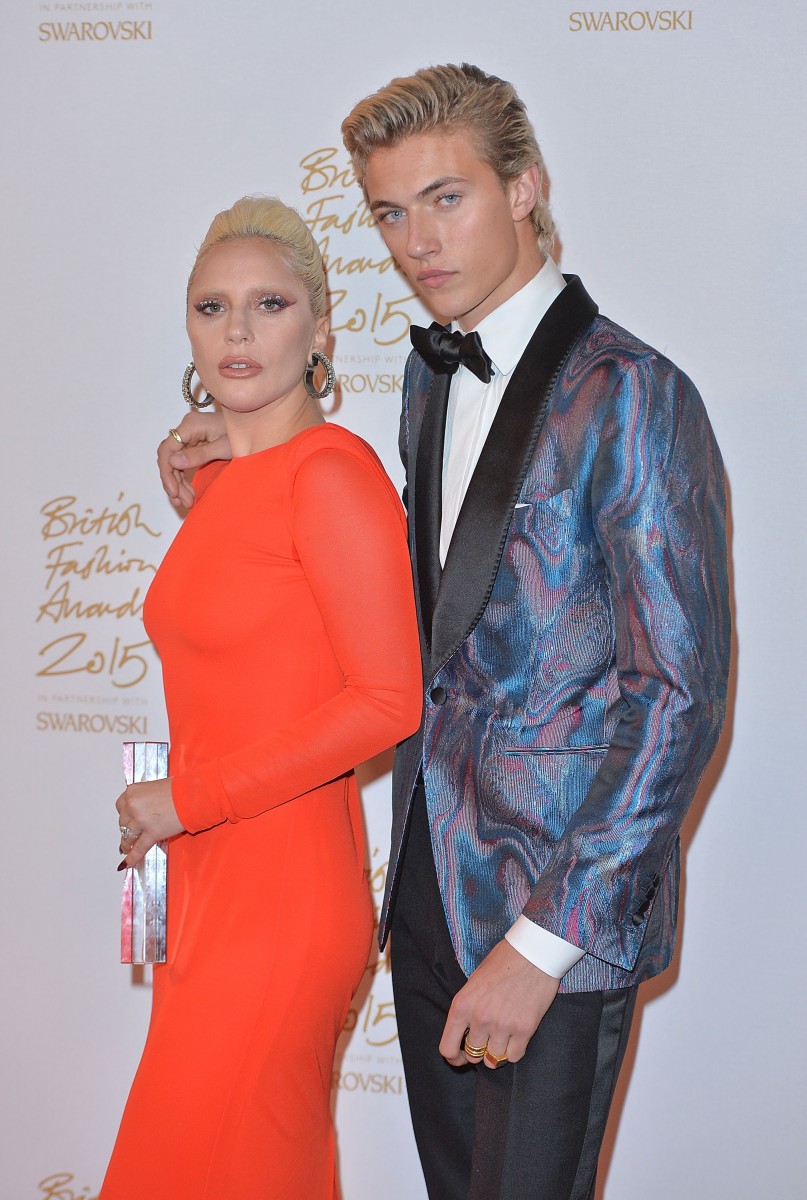 Lucky Blue Smith continues to have the best teenage years evah—the Instagram star spent a few days in London this week, where he attended the British Fashion Awards last night at the London Coliseum. The 17-year-old (!!!) presented Tom Ford with the Red Carpet Designer of the Year Award, which Lady Gaga accepted on his behalf. Smith kept it short and sweet and told a crowd, which included Anna Wintour, Karl Lagerfeld, and Victoria Beckham, that he was honored to present the award to “someone who has impacted my personal career so much.”He currently appears in the Tom Ford Fall 2015 campaigns and in the Gaga video featuring the brand’s Spring 2016 collection. Earlier on the red carpet, he kept it real when asked how he’d describe British style, whilst sporting a Tom Ford tux: “Ya know, I’m kind of just learning about fashion since I’ve only been in this for a year. Some people say quirky!” Well said, Lucky! The Next Model Management mod currently has 1.6. million followers on Instagram.