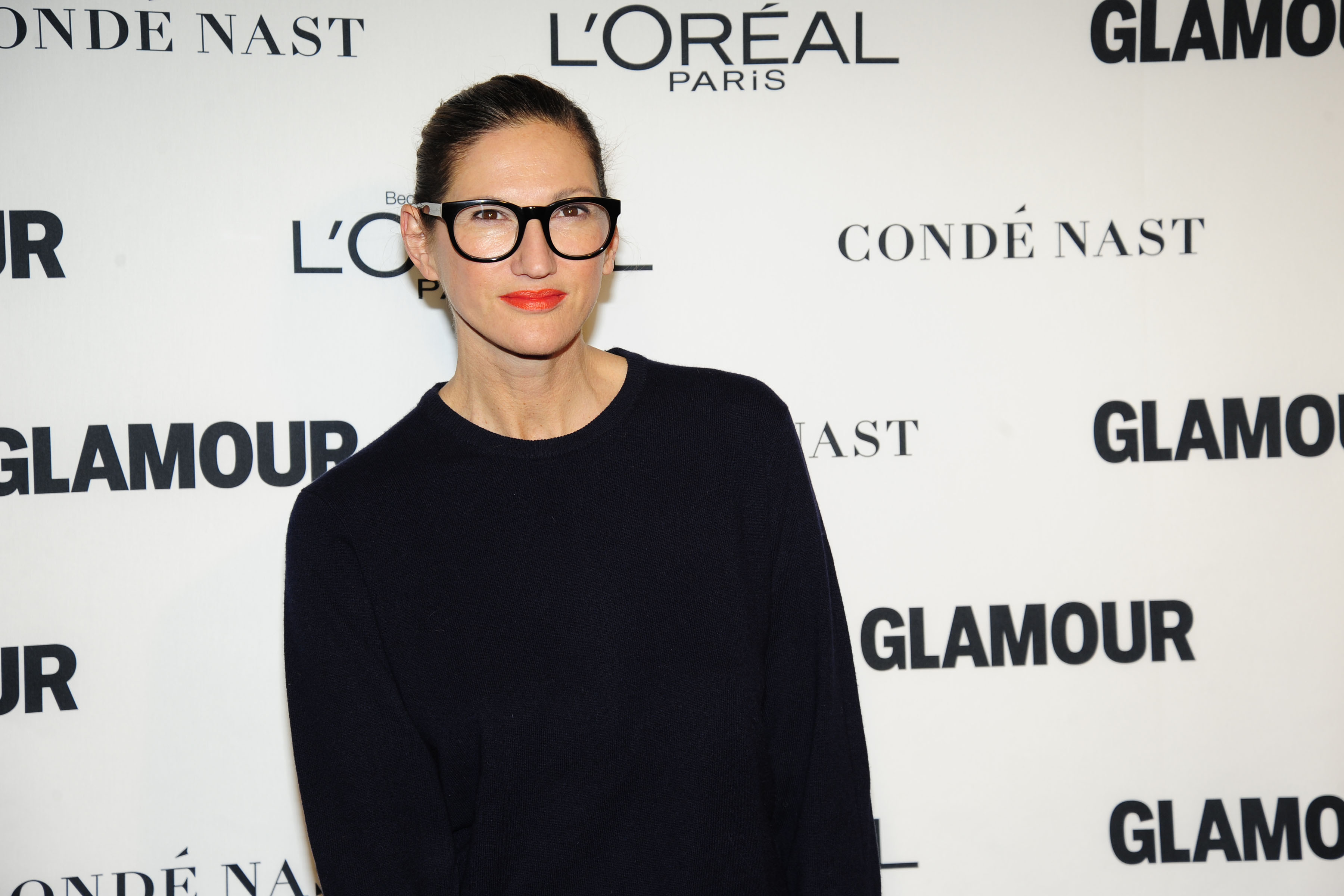 J.Crew Still Facing Trouble [Business of Fashion]
In the 21 months since speculation began that J.Crew Group Inc. was thinking about going public, BOF reports that “not much has gone right.”

Karl Lagerfeld Built a Tennis Court for Anna Wintour [Page Six]
At the British Fashion Awards, Anna Wintour revealed that Karl Lagerfeld once built a court just for her on his property at Biarritz as “enticement for me to visit.”

H&M Sponsors Paris Exhibit [Pret-a-Reporter]
Paris museum Les Artes Decoratifs is celebrating its 30th anniversary in 2016 with an exhibit spanning 300 years of fashion (1715 to 2015), including a selection from its exclusive sponsor, H&M.

Louis Vuitton Releases Most Expensive Leather Bag [Racked]
The label has released a version of its ‘City Steamer’ bag made out of crocodile skin that locks in at a jaw-dropping $55,500, making it $1,000 more than the next most expensive LV bag, the Dora PM in crocodile.

High-End Men’s Underwear Is Here to Stay [New York Times]
“Underwear is where jeans were 20 years ago,” Tommy Hilfiger told the Times. “It’s the new denim.” And new brands are taking the market by storm.

James Goldcrown: The Man Behind NYC’s Most Photogenic Walls