Glamour’s Demise Seems Imminent, Is This the End of Project Runway? 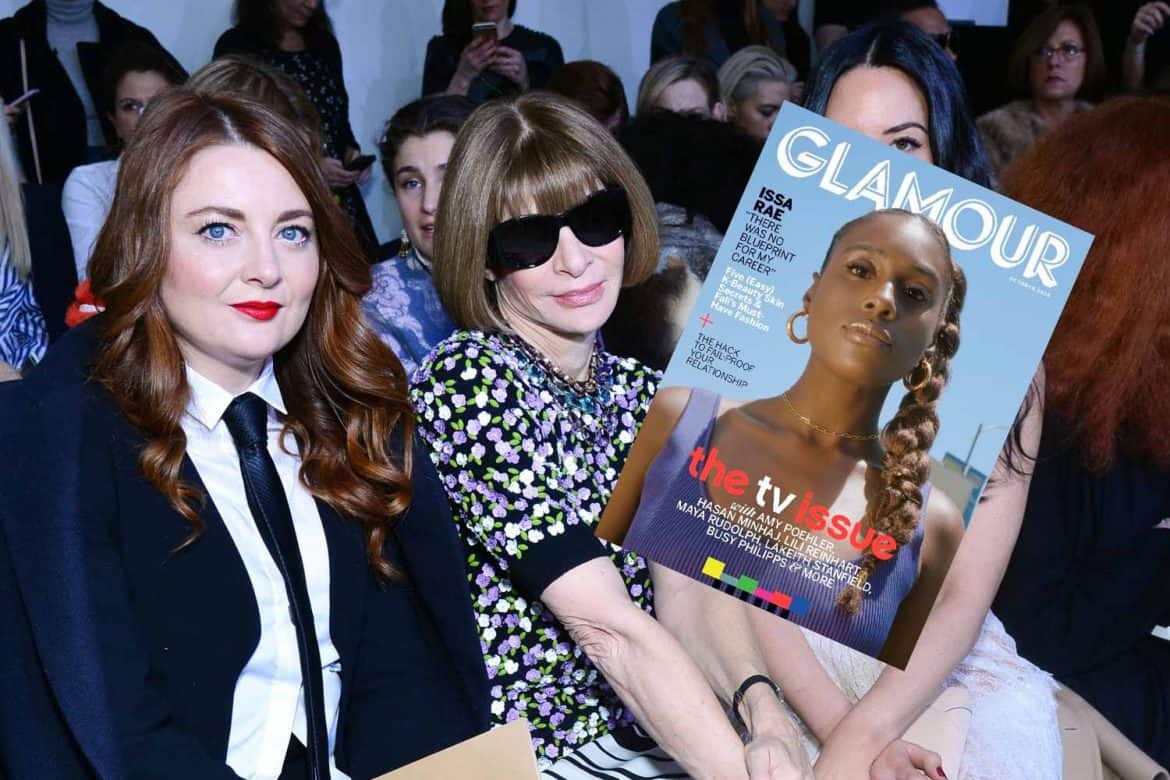 Glamour Rumored to Cease Print Operation (WWD)
Could Glamour be the next victim of Condé Nast’s major restructuring? Possibly. Rumors have it that the magazine might cease its print edition, and become an online-only publication next year. The move would be similar to when Teen Vogue ended its print run last November. Condé Nast has yet to comment on the future of Glamour. 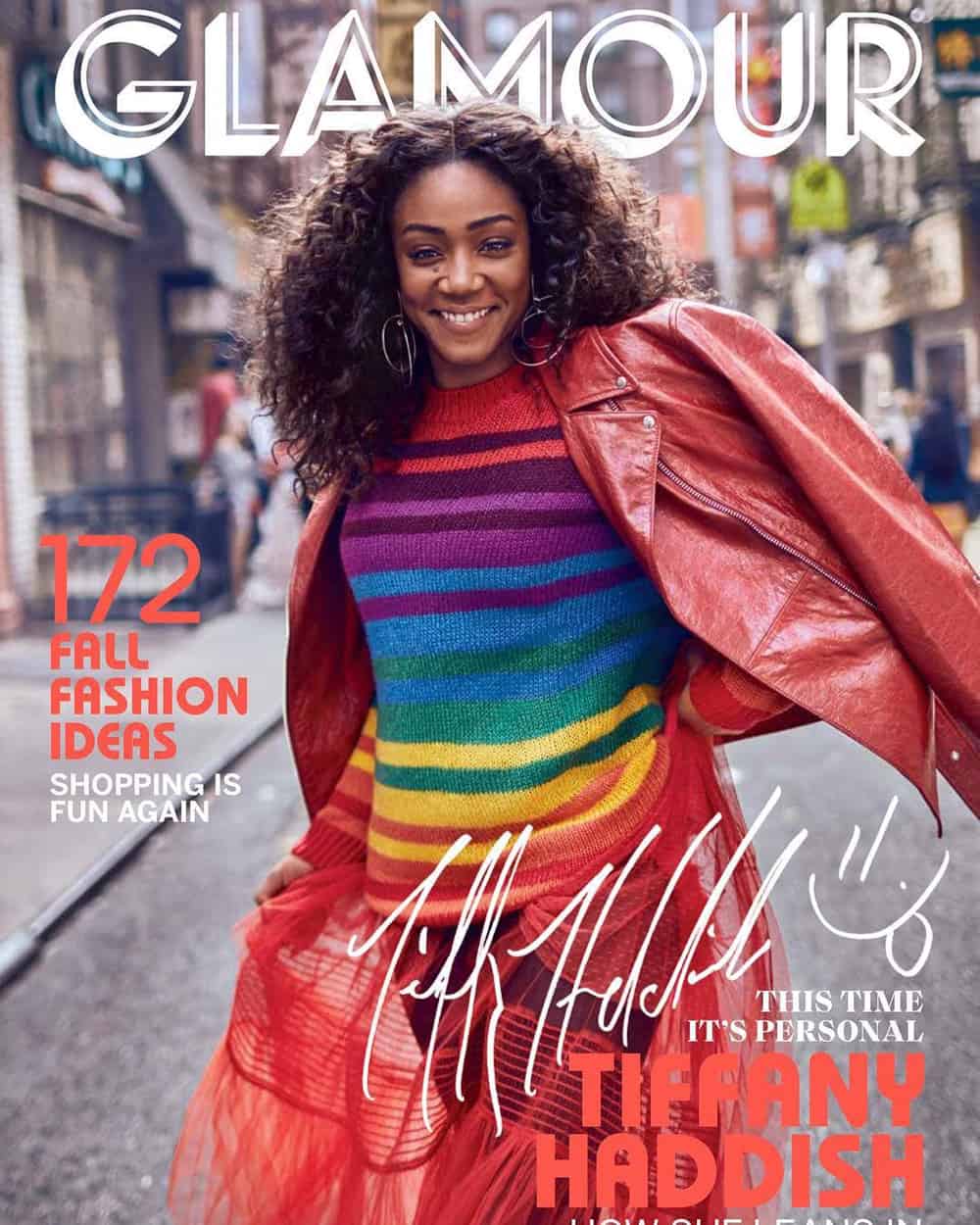 Zac Posen, Heidi Klum, and Tim Gunn Have All Left Project Runway (Page Six)
Zac Posen has announced that he will not return as a judge on Project Runway‘s new season. The news comes just after host Heidi Klum, and mentor Tim Gunn announced that they were leaving the show to pursue a new project with Amazon. There is no word yet if Posen will join them.  “Runway has led to incredible opportunities and I am currently at work on some new projects that I am very excited to share with you soon,” he said in a statement. “I wish the show and everyone much success always.” 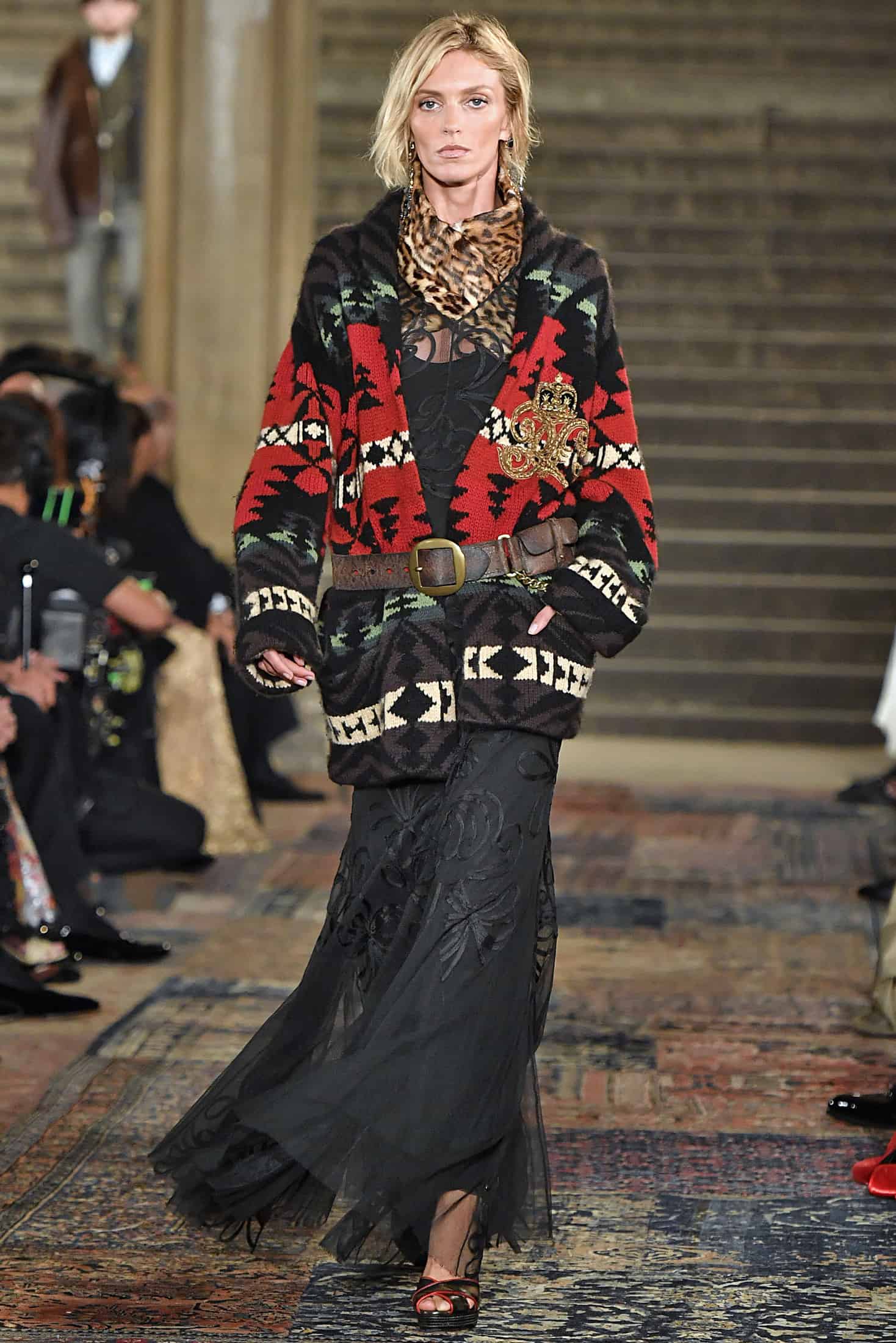 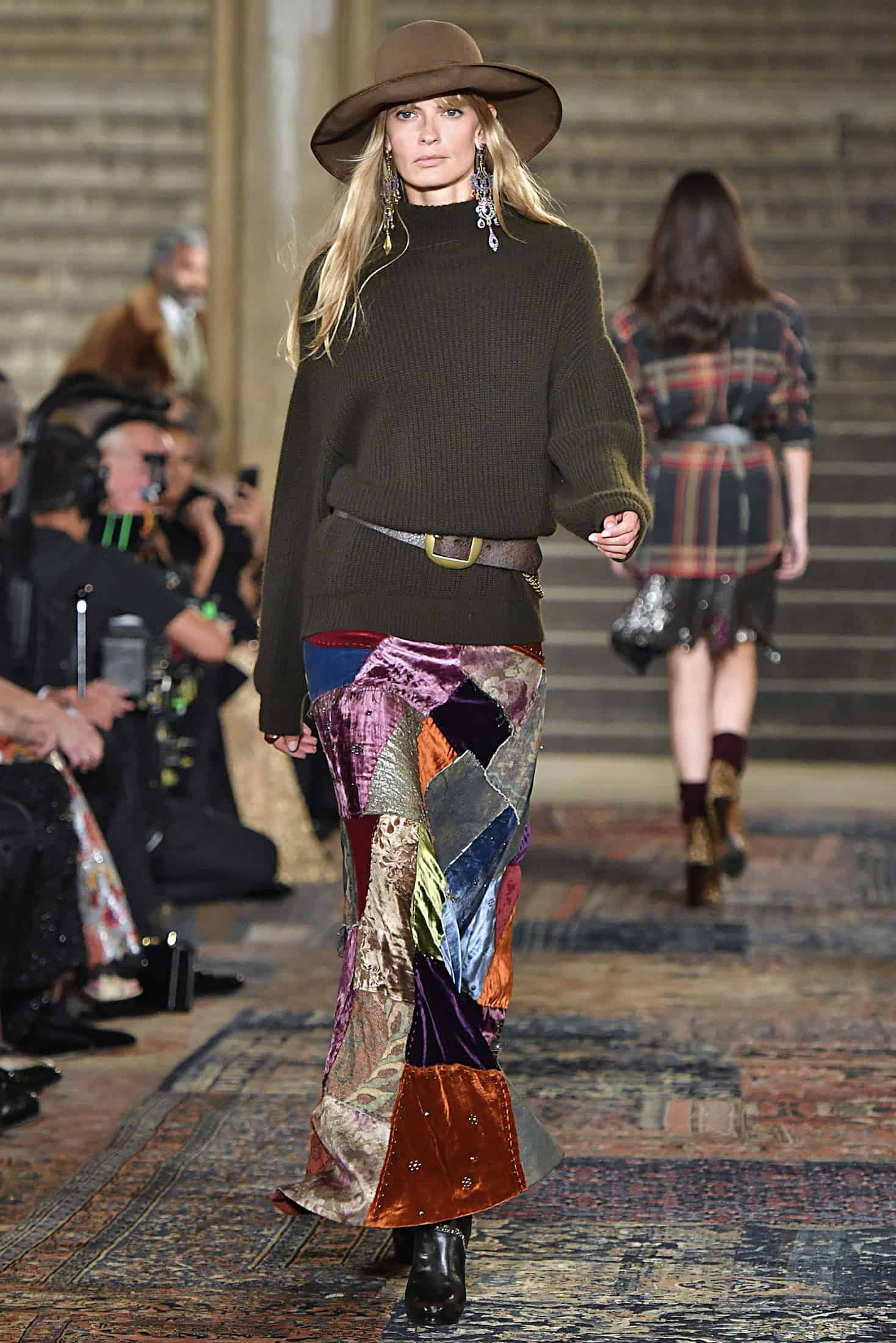 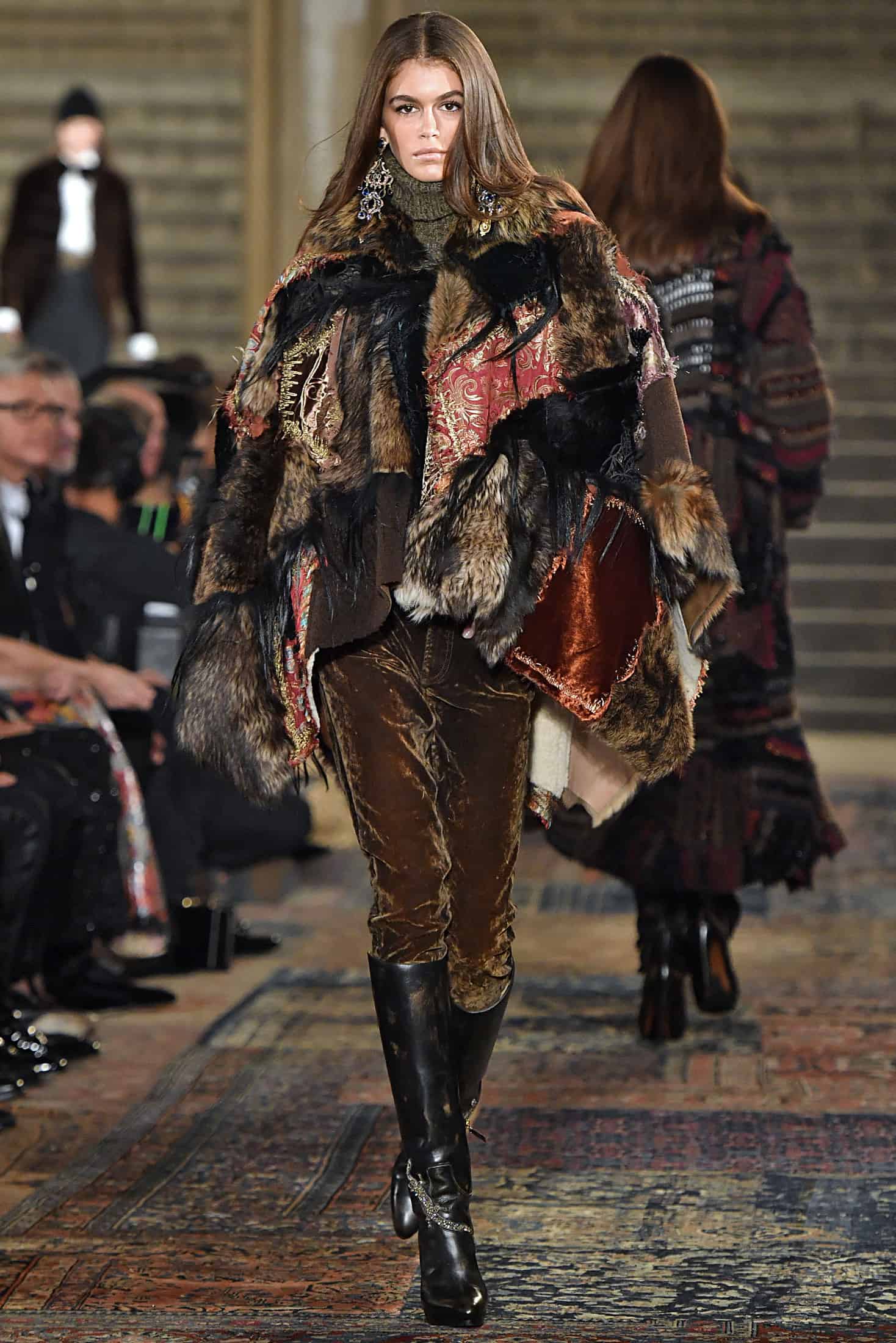 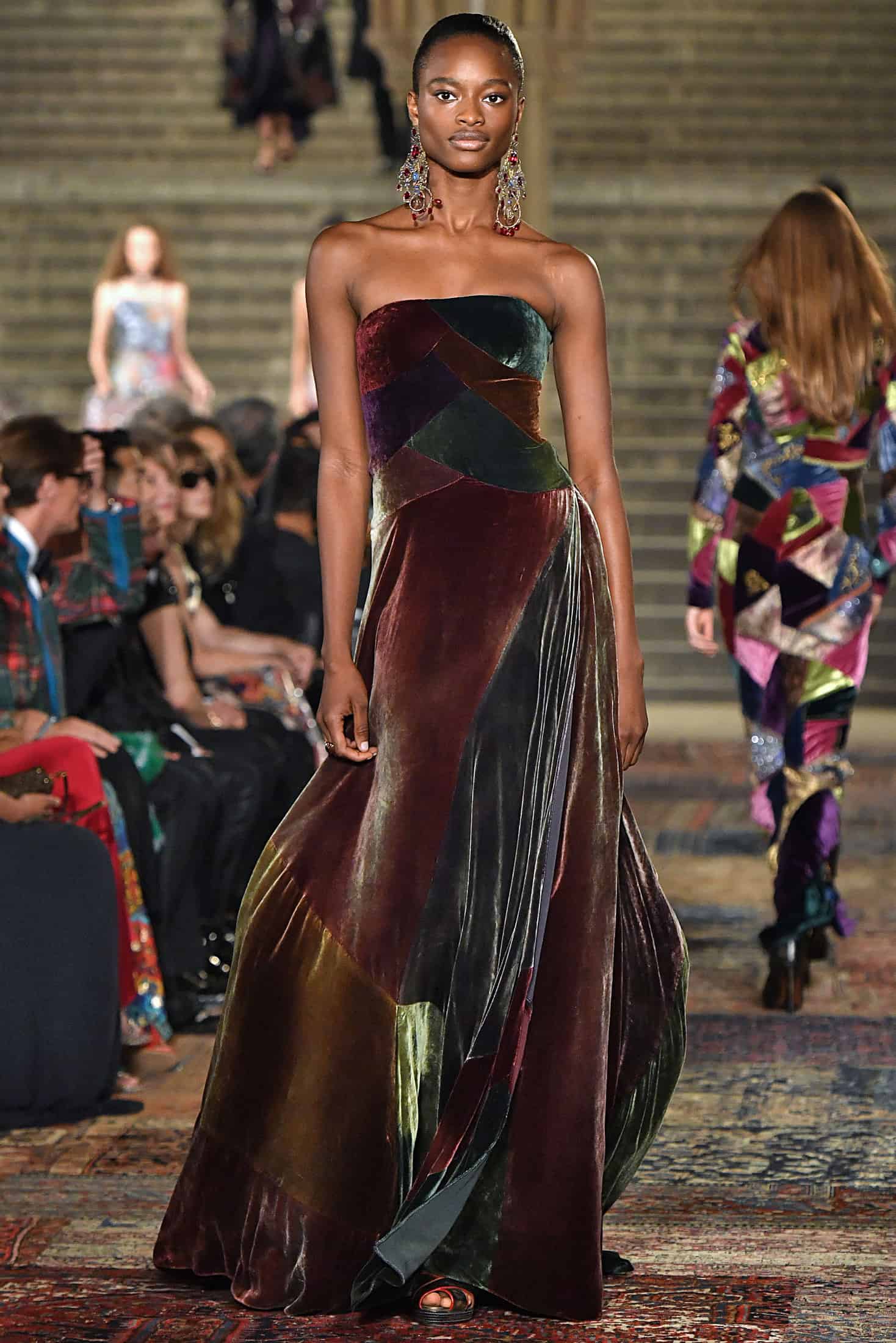 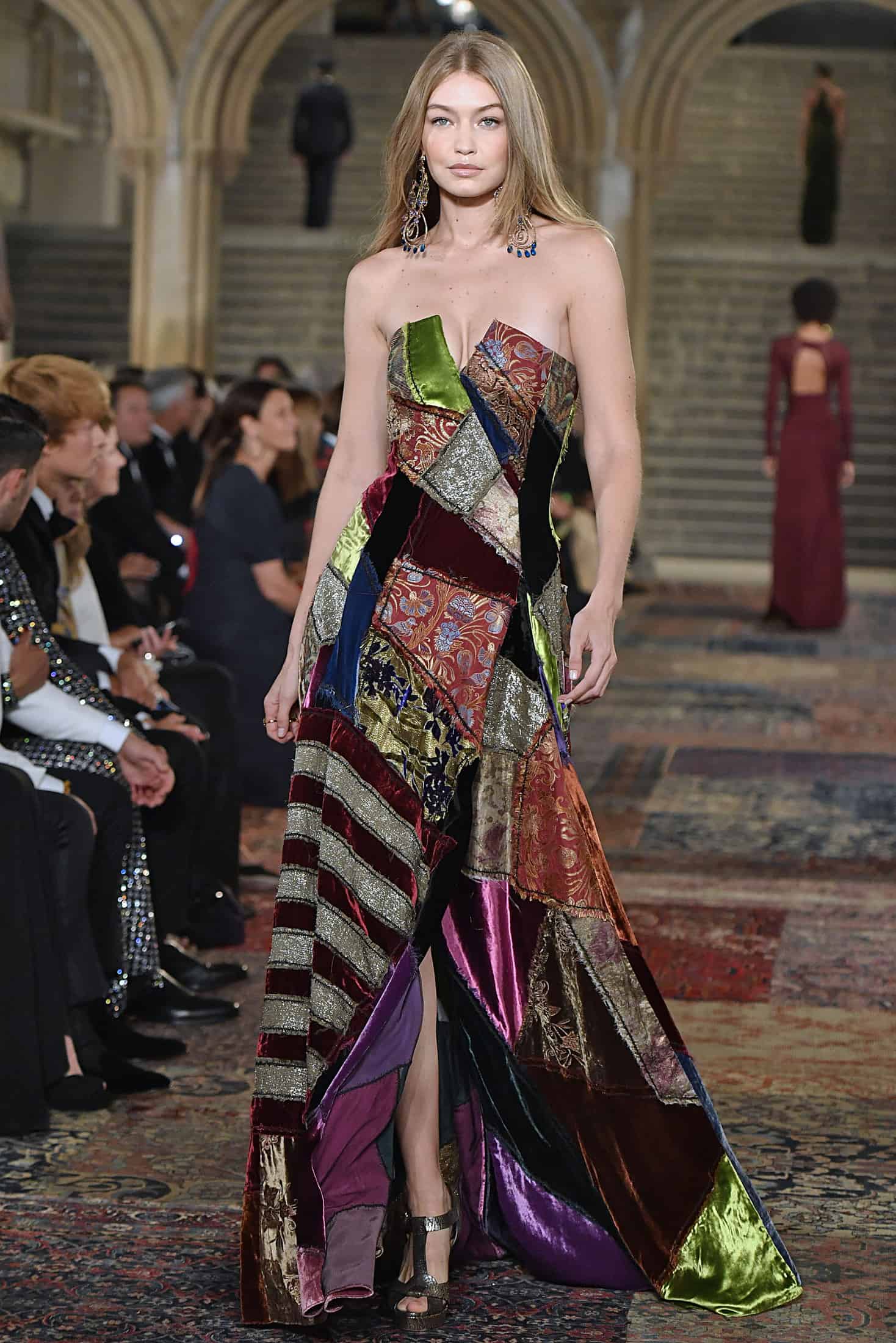 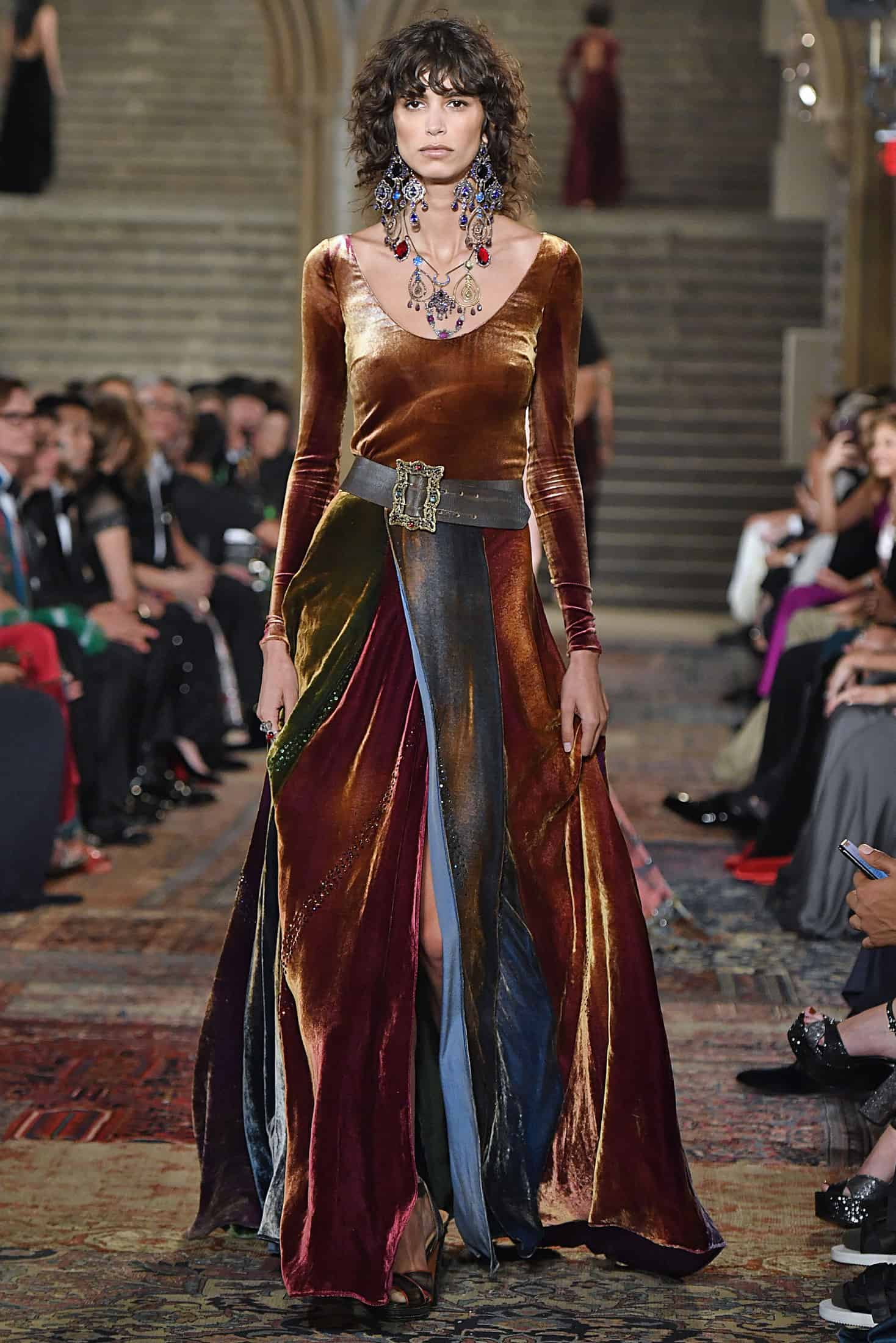 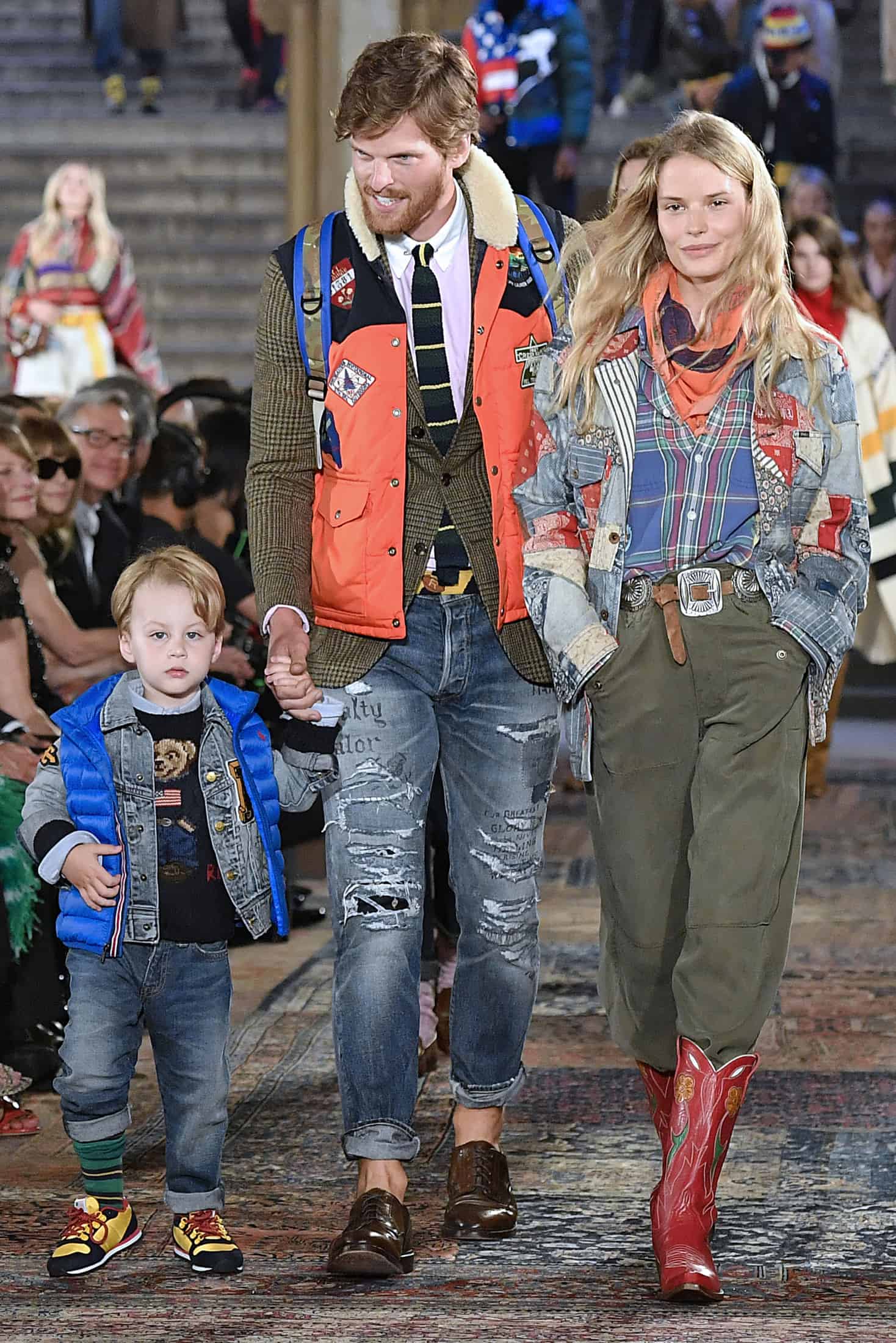 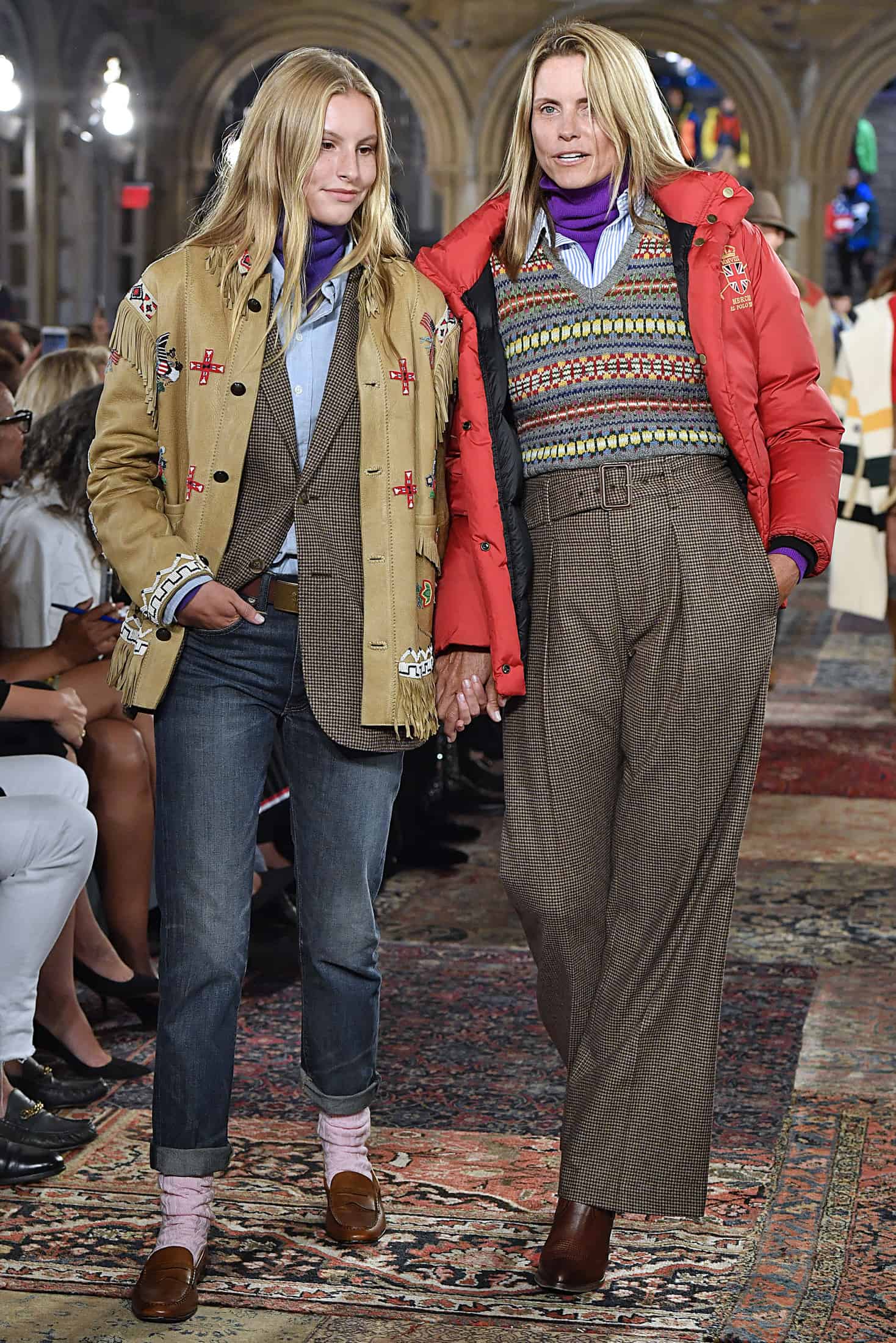 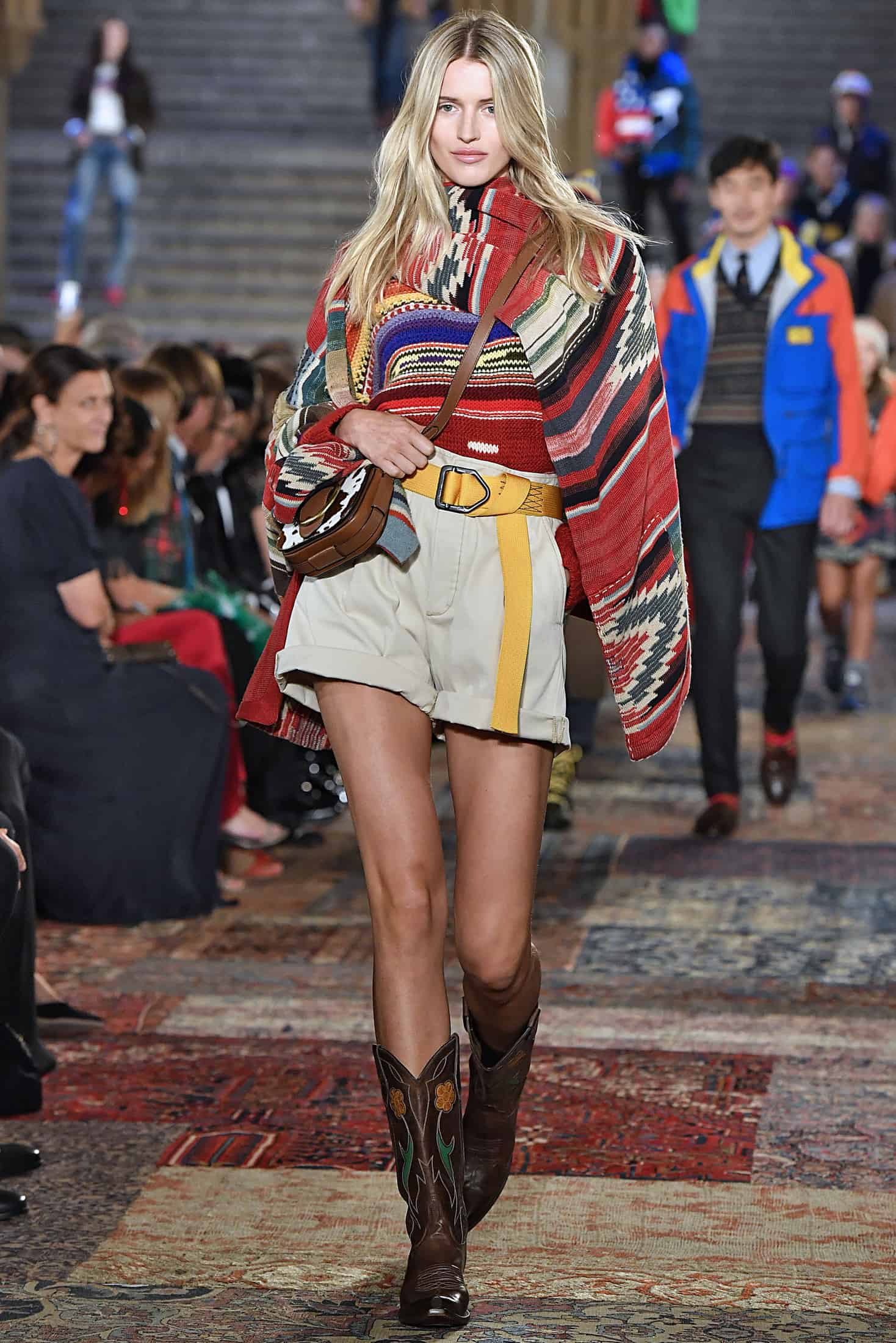 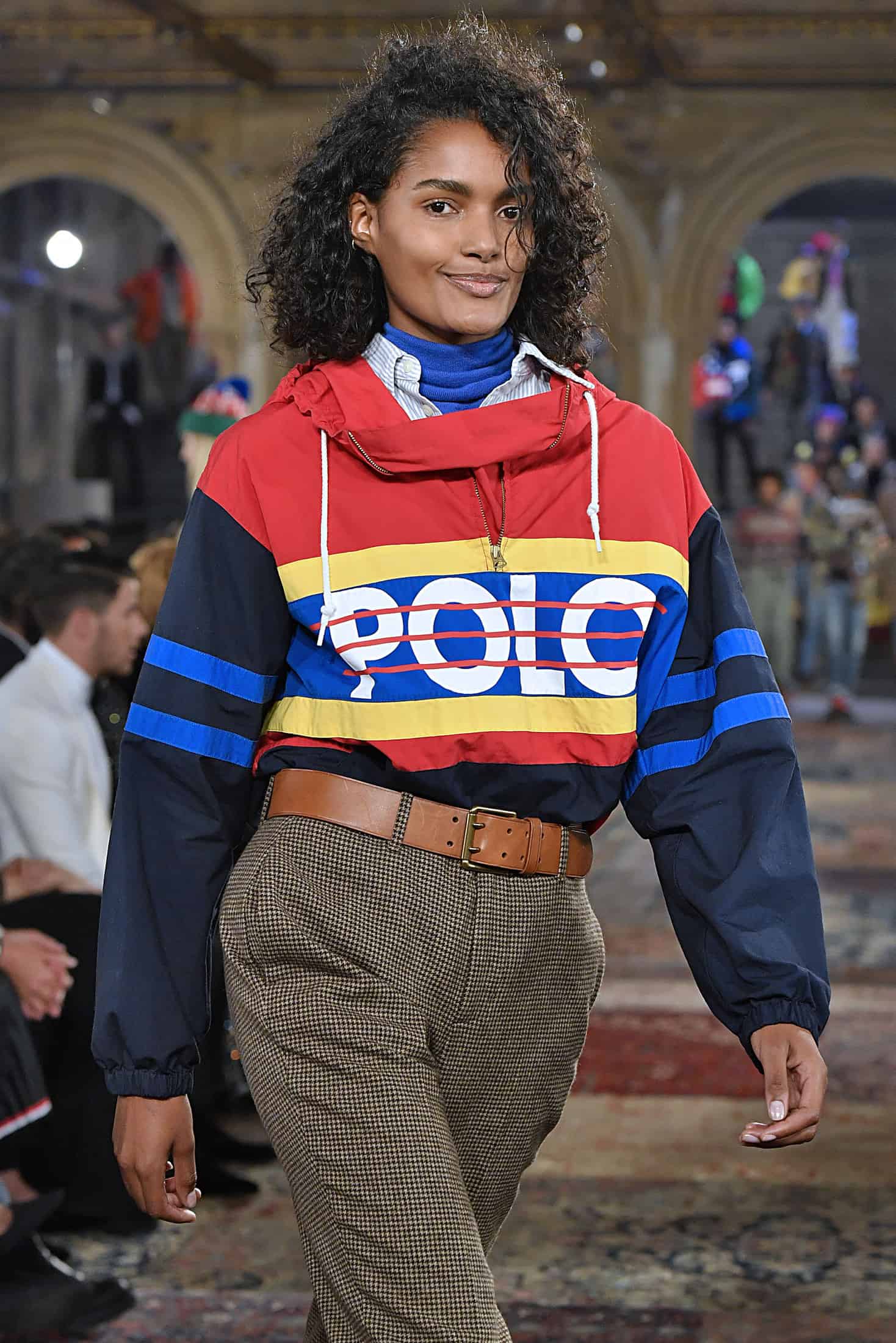 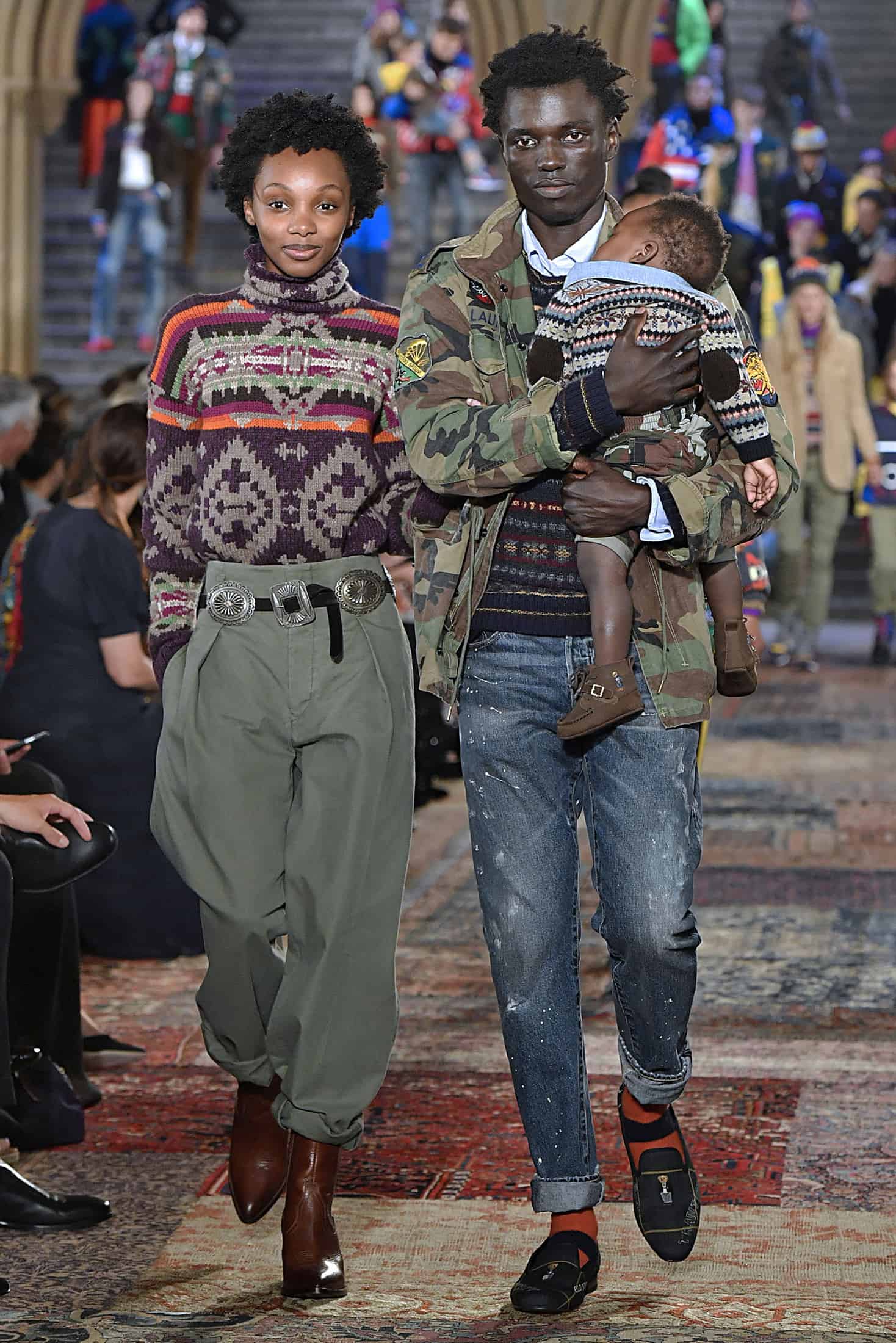 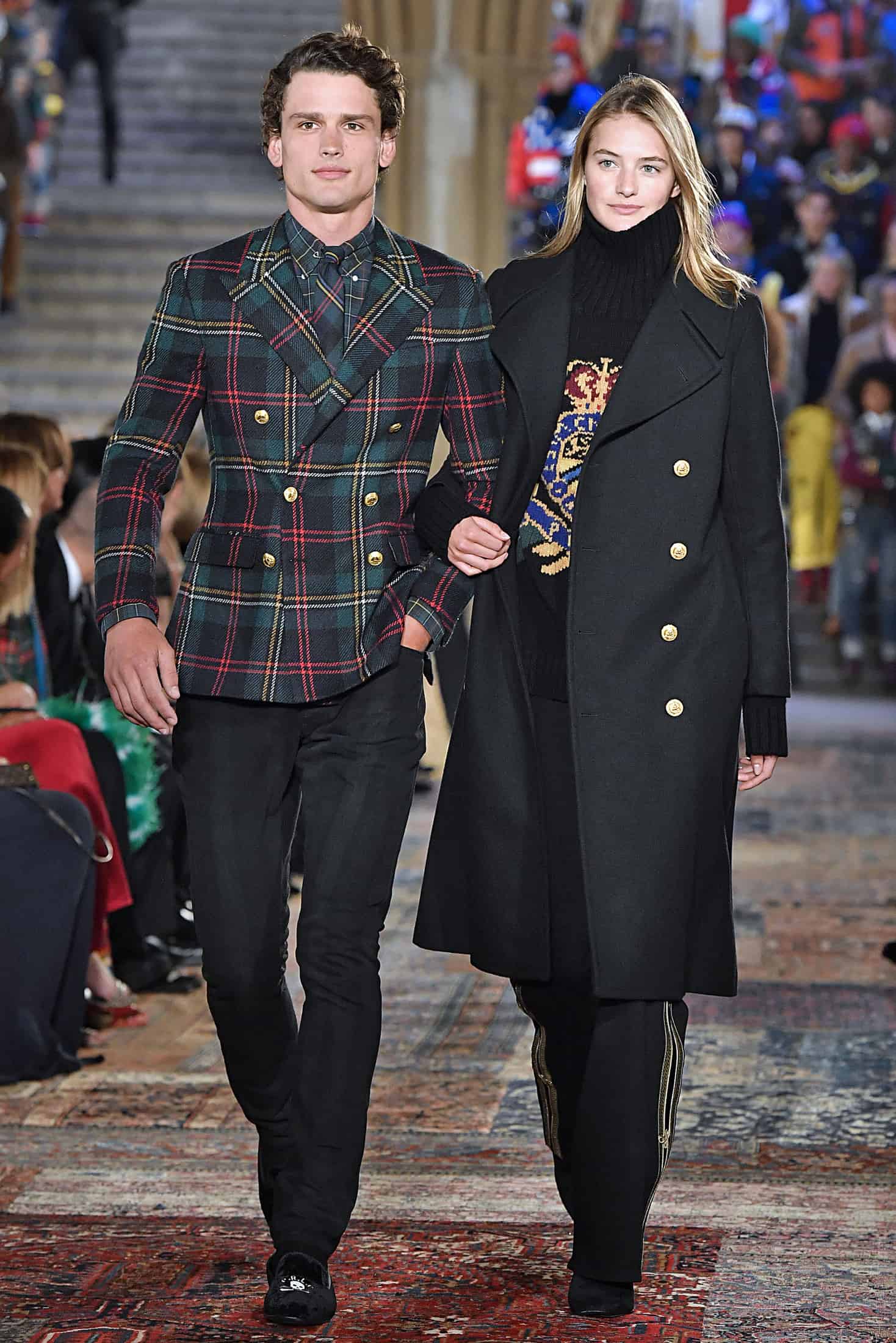 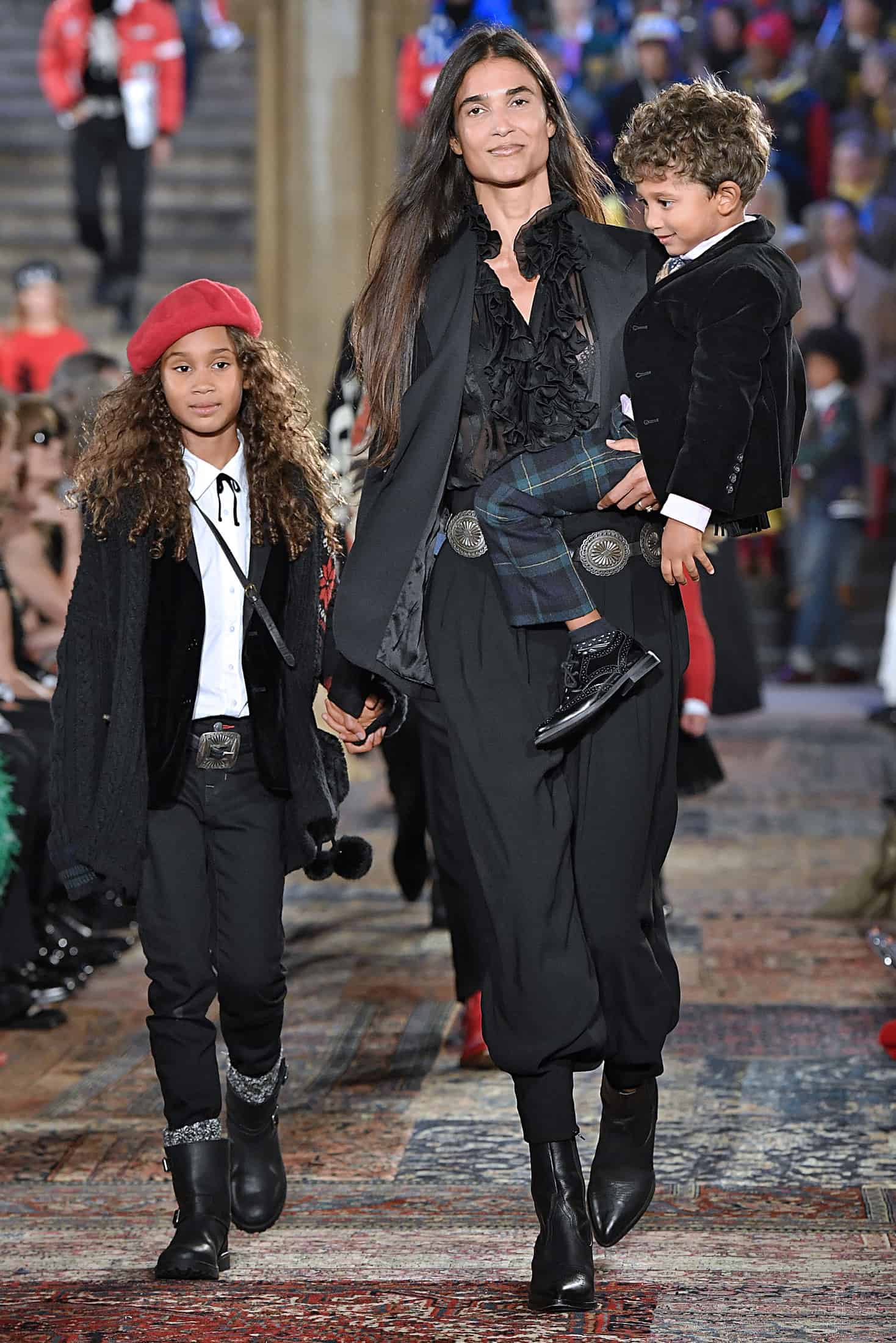 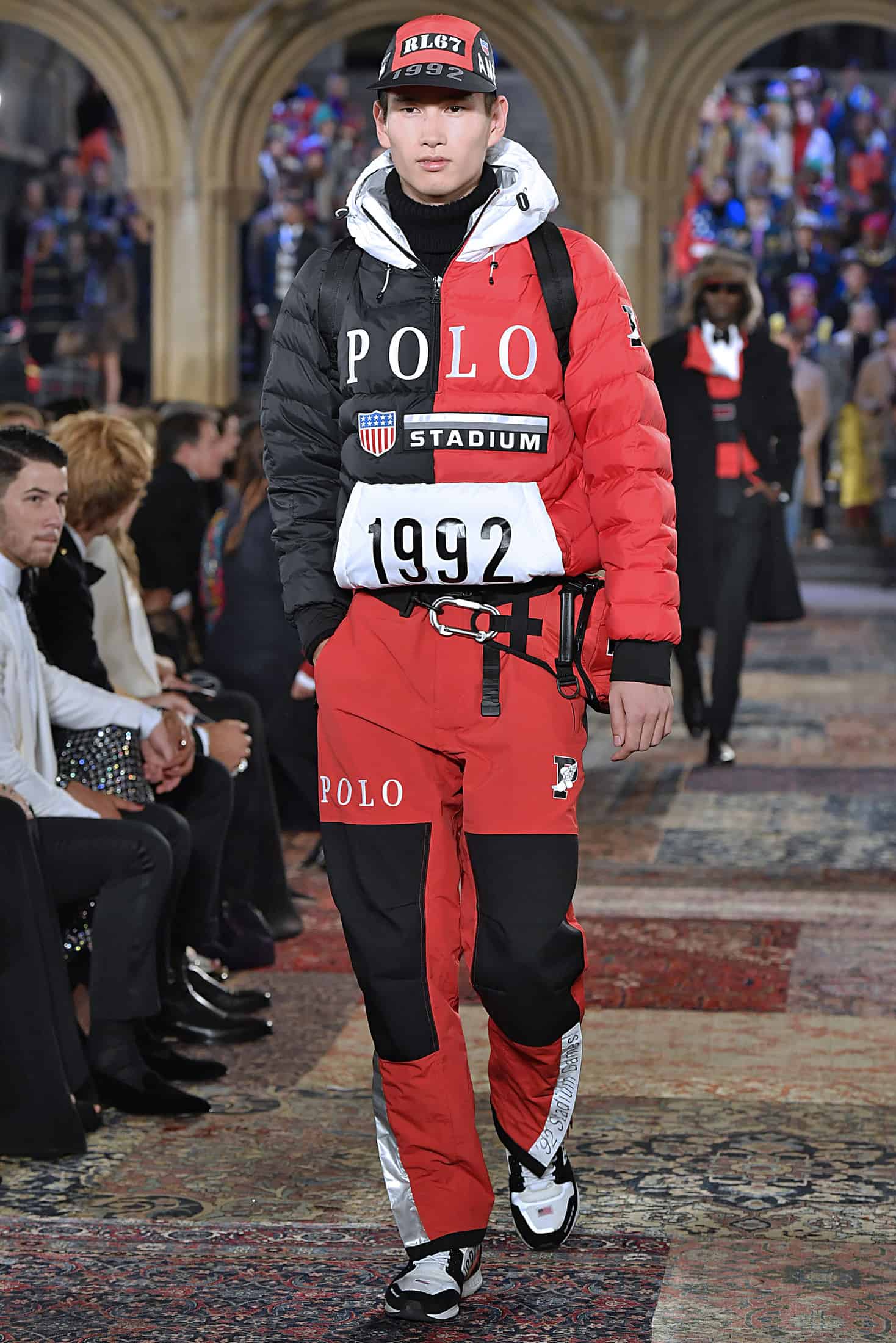 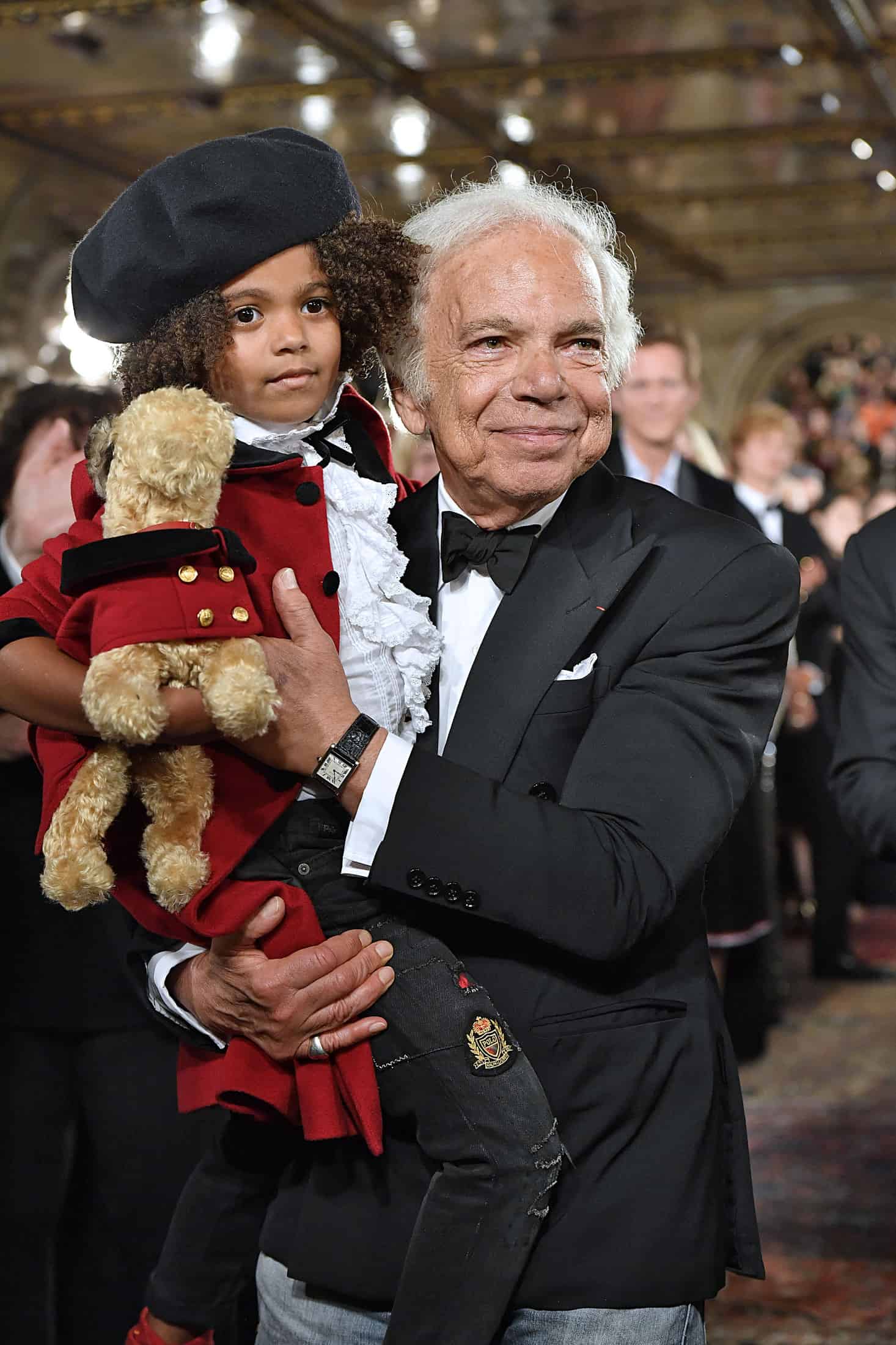 The Colin Kaepernick Ads Increased Nike’s Online Sales By 31% (Market Watch)
Despite Nike’s stock initially dropping after the release of its new campaign with Colin Kaepernick, new data shows the company’s sales increased by 31% in the wake of the ads. The company has since expanded on its print ads with a two-minute long commercial starring and narrated by Kaepernick.

Inside the Harper’s Bazaar Icons Party
Harper’s Bazaar hosted its fifth annual Icons party at the Plazza hotel last night. The glamorous black-tie bash brought out some major starts, and celebrated the magazine’s September issue, which featured a bevy of musical icons. Christina Aguilera, who appeared in the magazine with her children, was even on hand to deliver a special performance.

Most guests claimed “Beautiful” was their favorite Aguilera song, but there were some who name-checked other titles from her discography. “There’s just something about “Dirty” that just gets me,” said Jeremy Scott. The designer, who presented his new collection the night before, was having a night off before turning his attention back to fashion for his upcoming Moschino show. “Oh my god, things have been so sped up! I just don’t know, it’s a collection after a collection, I don’t know if I’ll even be ready,” he said teasingly. When pressed for a juicy detail, he clarified, “That‘s the juicy detail!” Speculate as you will.

As guests continued to arrive at a speedy pace, it meant for some funny run-ins. Many It girls were trilled to see their friend Slick Woods in attendance, and Christie Brinkley completely fawned over meeting model Halima Aden. The supermodel asked The Daily‘s reporter to photograph the two together. “Everything that she does is amazing to me,” Brinkley gushed. Anyway, Christie — here’s the picture you asked for: 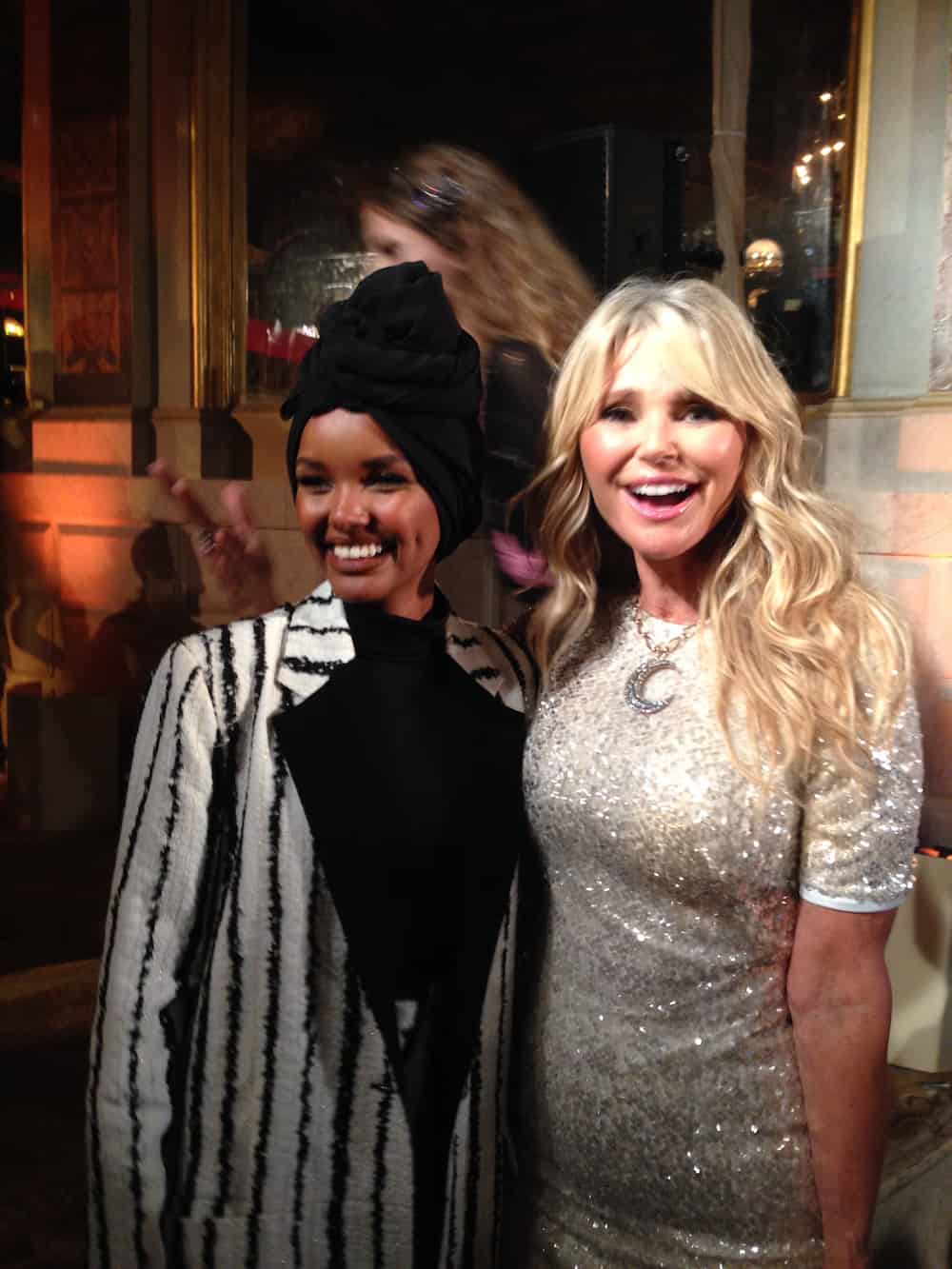 Of course, the moment that has been getting the most attention this morning was an altercation between Cardi B and Nicki Minaj. Everyone on the red carpet stopped and turned their attention to the scuffle that was happening on the mezzanine above. Cardi, who was wearing a bright red Dolce & Gabbana ballgown, could be seen and heard arguing with someone, although at the time it was unclear who. She was escorted out of the hotel, and later in the evening posted an explanation of sorts on her Instagram. Minaj has remained silent on the issue.

Kenzo Threw a Homecoming-Themed Bash to Celebrate Its New Campaign Film
For the past several years Kenzo, which usually shows in Paris, has been participating at New York Fashion Week by holding events for its campaign films. This season was a little extra special, as it was the directorial debut for Kenzo’s co-creative director, Humberto Leon. Titled The Everything, the movie stars Mila Jovovich as a mother to a group of teenages blessed (or cursed) with “dumb” super powers.

At a screening Leon revealed that he long had the idea for the story, and finally wrote the scrip on a plane ride. “I’ve thought about this for 10 years,” he said, mentioning that the idea for “dumb powers” came at random times. “I was in McDonalds and I saw this person being rude to a person behind the counter, and I remember thinking, man, I wish I could just do something, and change his shoes to high heels to make him trip and fall.” 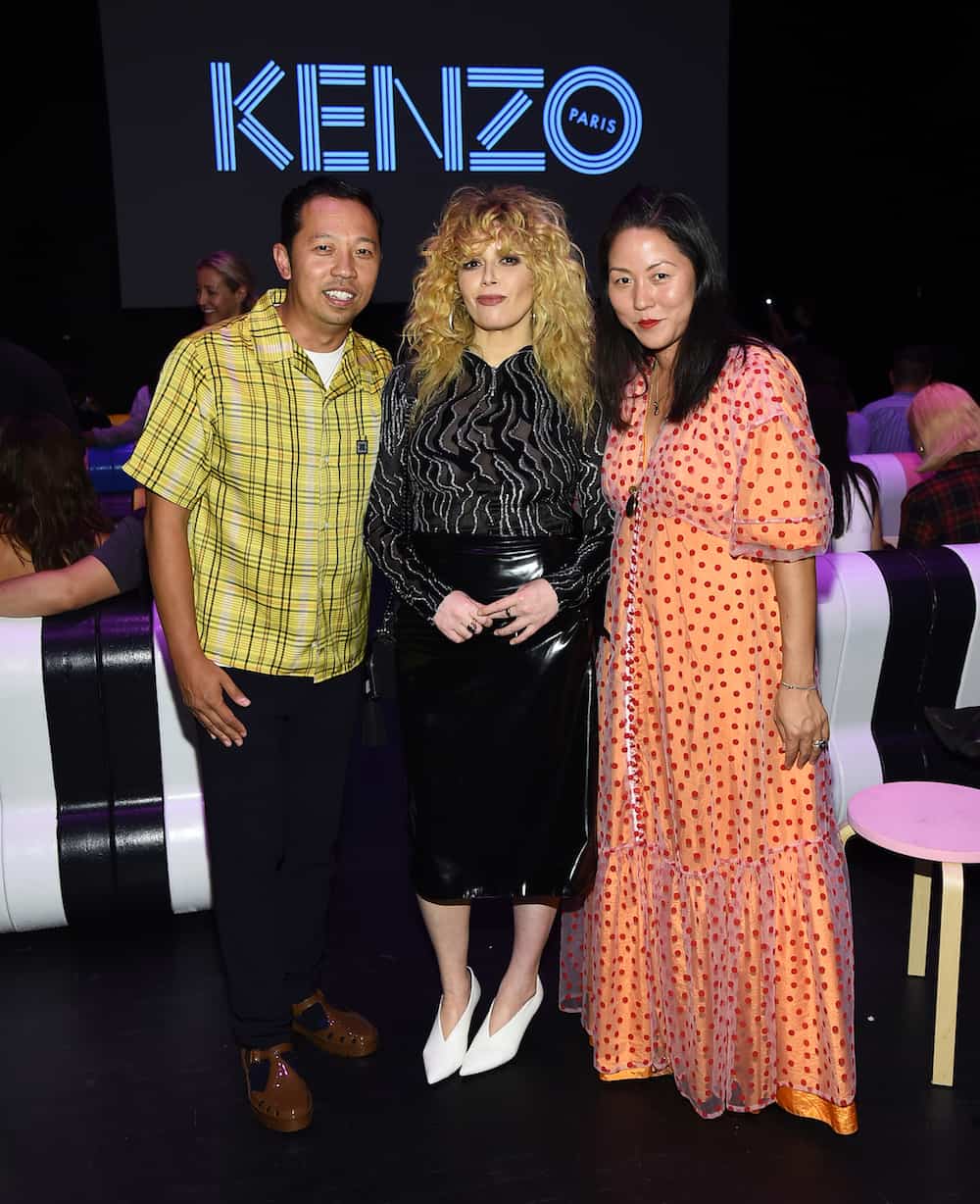 After the screening, Leon, his Kenzo co-creative director Carol Lim, and the film’s stars toasted the movie with a high school dance themed bash that recalled a major moment in the movie. Guests including Natasha Lyonne, and Justin Theroux sipped champagne, and were treated to food by Leon’s mother’s new catering company, Wendy’s Bento.