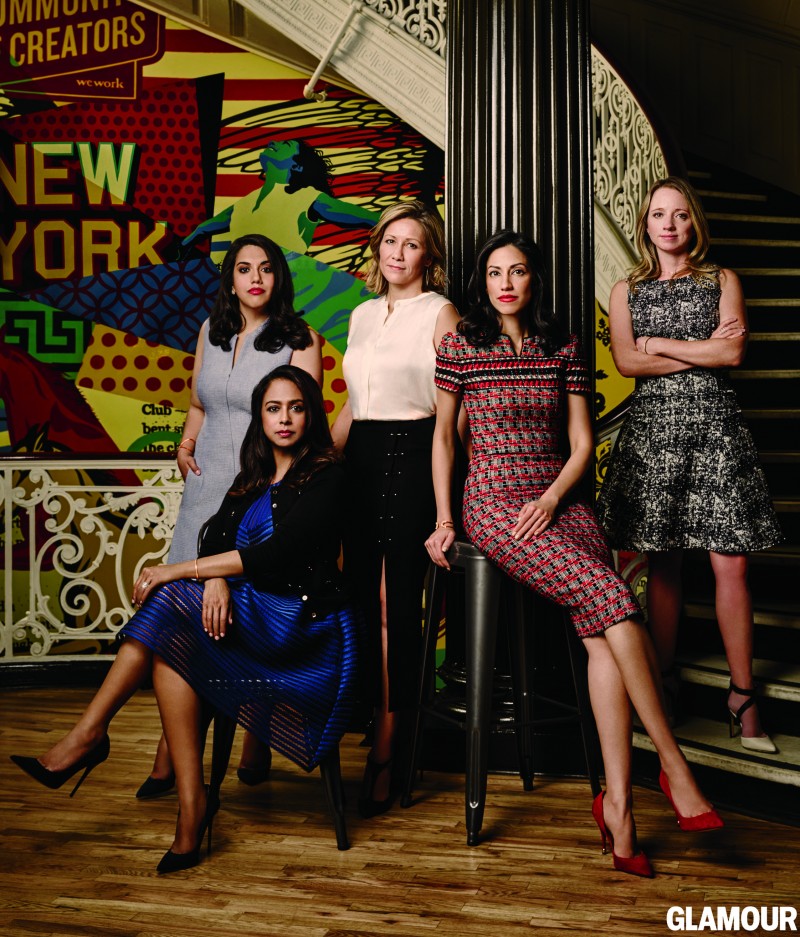 For the next 15 months, Glamour editors will be extra busy. The title just announced that it will be offering unbiased, bipartisan coverage of the 2016 presidential election via a new platform, The 51 Million, led by editors and political contributors. The name? It represents the 51 million women under 45 who will be eligible to vote next year, a record high according to the U.S. Census Bureau.

“The 51 Million continues Glamour’s long history of covering political issues from a woman’s point of view—in the past we’ve featured exclusive interviews with major-party candidates, along with sitting presidents, First Ladies, and members of Congress,” said Glamour Editor in Chief Cindi Leive. “But this election is unique: Not only does it already feature two female major-party presidential candidates, but there is also a record number of young female voters who are hungry for information about where the candidates stand on the issues they care about. The 51 Million will follow their interests and use social media and video to help them engage with the race.”

Coverage will appear online, in video and print, on social media channels, and at The51Million.com via a variety of features including digital infographics, videos, in-depth stories about the candidates and issues relating to women, and profiles of major political players. Contributors include Krystal Marie Ball, former MSNBC anchor and 2010 candidate for Congress; S.E. Cupp a CNN political commentator and the host of S.E. Cupp’s Outside with Insiders on CNN.com; Hillary Kelly, an editor for The Washingtonian; Jackie Kucinich, the senior politics editor at The Daily Beast; Lola Ogunnaike, host of Arise Entertainment 360 and former arts-and-leisure and style reporter for The New York Times; and Ashley Parker, a political reporter for The New York Times. Get to know more about the women here.

Lee Carosi Dunn, leader of the elections team at Google, with Crystal Patterson, government and politics outreach manager at Facebook