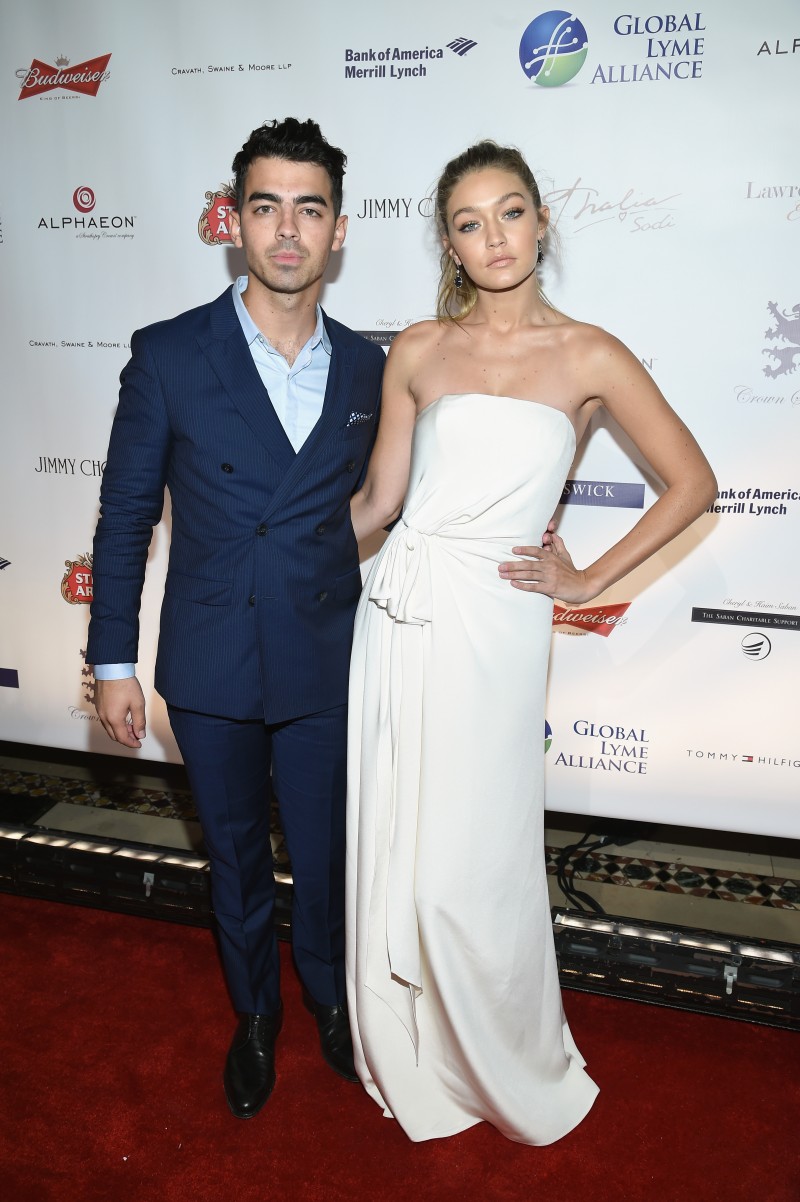 The latest news from the wonderful world of Gigi: The mod had her directorial debut, for a music video starring beau Joe Jonas and his new band, DNCE. For the vid for the group’s first single, “Cake by the Ocean,” Hadid, with Black Coffee, was in charge of directing a variety of things. For one, The Fat Jew as he douses himself in what appears to be White Girl Rose, but also girls in GUESS suits (a shout-out to her first gig), and of course, a food fight with a large piece of cake by the ocean. The video premiered on Entertainment Weekly today, and the band is planning tours starting in November. “She’s always had a highly creative eye so she came up with the concept and we rolled with it,” Jonas told EW. “She was a good boss.” Watch the full vid and listen to the (rather catchy) tune below!