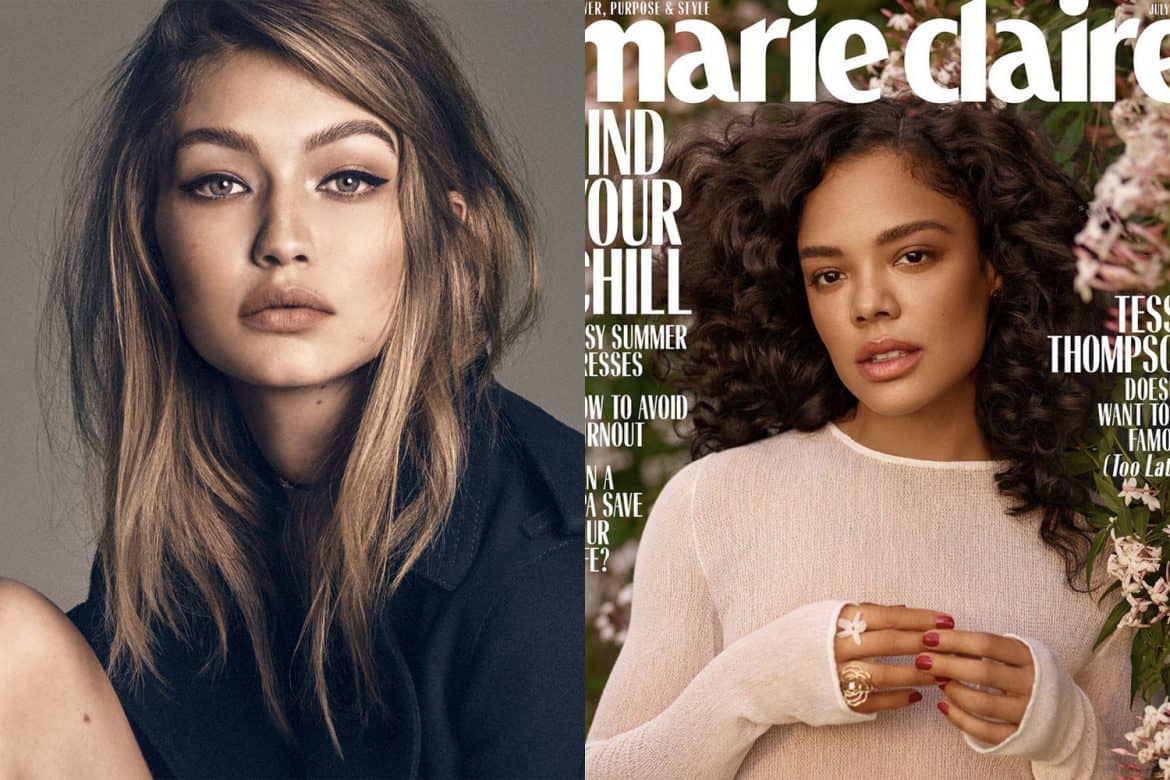 The semi-final of the Prize will be held in Paris on February 27th and 28th. The experts will narrow down the 20 competing designers to 8 finalists. The finale will take place on June 5th, where the winner will receive €300,000 ($331,021 USD) and one year of mentorship from LVMH. 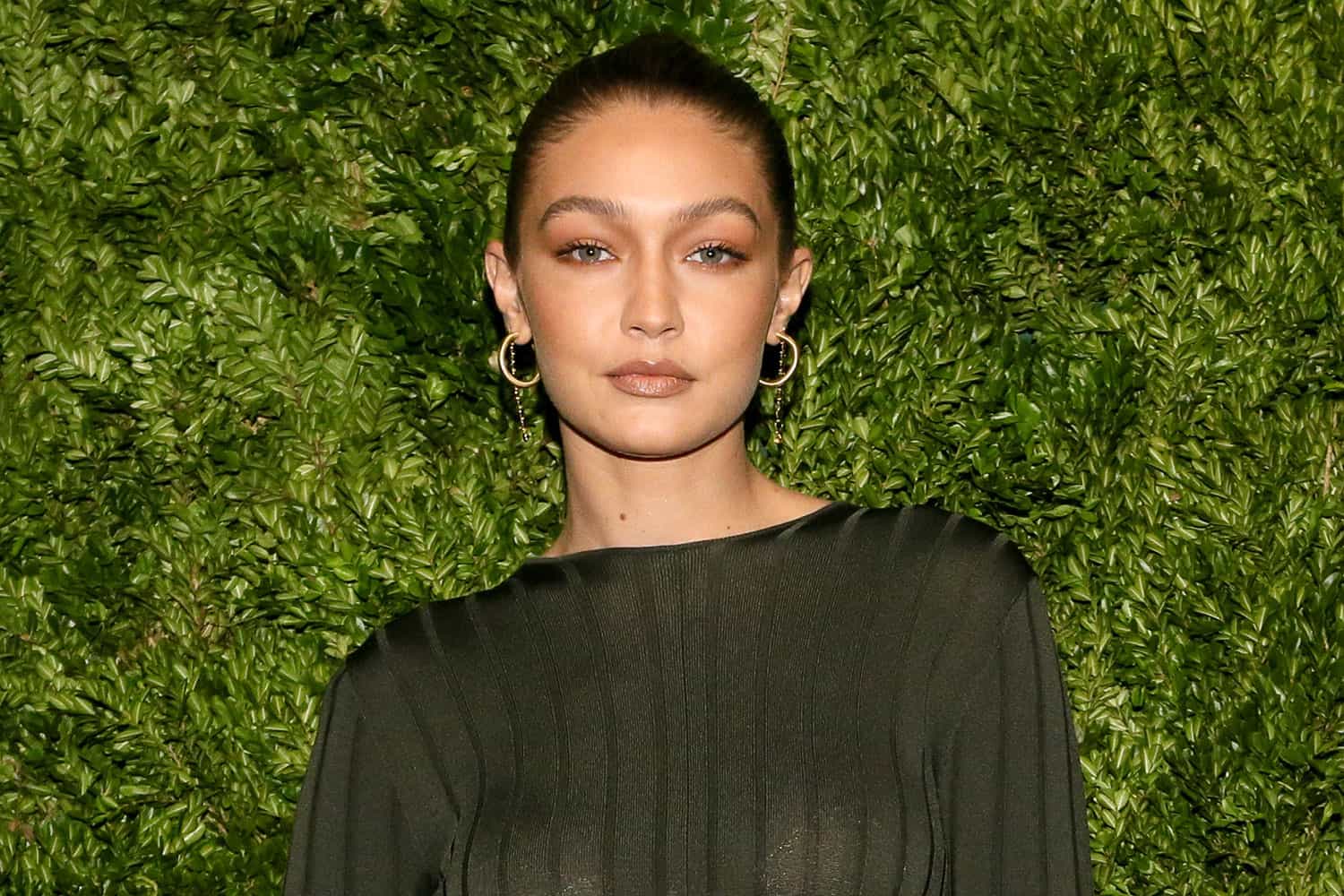 Marie Claire Announces New Hires
Sally Holmes is now the executive editor of Marie Claire across its print and digital platforms. Previously she was digital director of MarieClaire.com, where she increased its monthly visitors by more than 65 percent. Meanwhile, Danielle McNally is now the mag’s deputy editor. She also hails from MarieClaire.com, where she was the director of features and special projects. Neha Prakash joins the team as Senior News and Culture Editor. Prakash was previously a freelance editor for Glamour, Architectural Digest, and Allure. Jenny Hollander has been promoted from deputy digital editor to director of content strategy, and Carl Kelsch has been promoted to deputy managing editor after five years as Marie Claire’s assistant managing editor. Finally, Chelsea Hall is the new assistant beauty and fashion editor. Prior to joining Hearst she was the fashion assistant at InStyle. 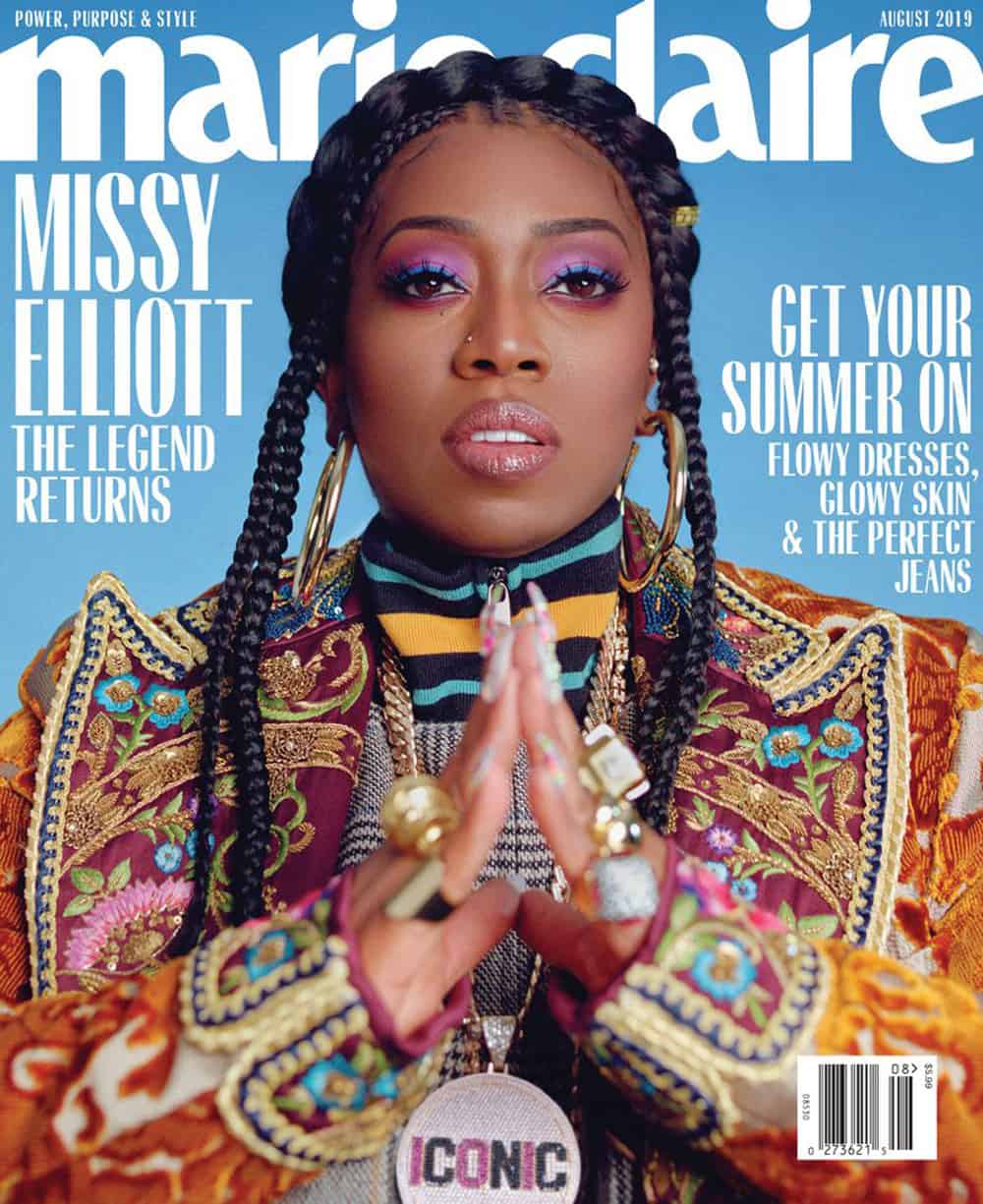 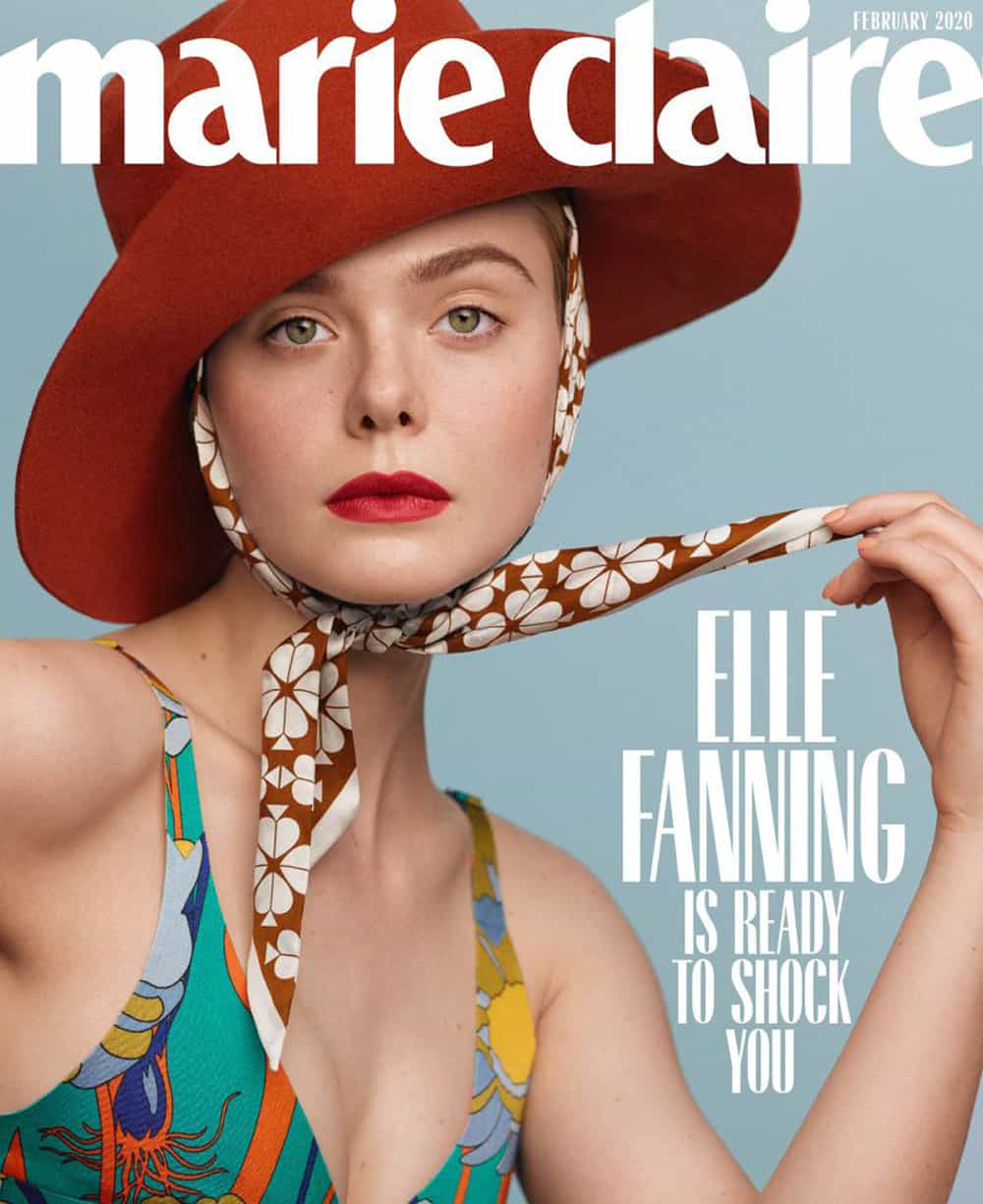 Les Wexner Is Reportedly Stepping Down as CEO of L Brands (Reuters)
Rumors are swirling that Les Wexner, CEO of L Brands — the parent company of Victoria’s Secret — is in talks to step down from the roll, and possibly sell the lingerie brand. Sources say the company is in talks with the private equity firm Sycamore Partners for “a full or partial sale” of VS. Wexner has been in charge of L Brands since 1963. He is also the company’s largest shareholder.

Emilio Pucci Taps Koché as a Guest Designer
Pucci is shaking things up for its Fall 2020 collection, inviting Christelle Kocher of Koché to be a guest designer for the season. “The Maison has decided to open its fabulous archives to ‘creative voices,’ entrusting them to deliver innovative interpretations of Pucci’s heritage prints, lifestyle and collections,” the brand said in a statement.

“I am very proud to collaborate with Pucci. This house has a magnificent heritage,” Kocher added. “I have always been impressed by its elegant silhouettes, striking prints and colors.” The collection will debut on the runway February 20th, during Milan Fashion Week. It will be available to purchase via both Pucci and Koché in September. 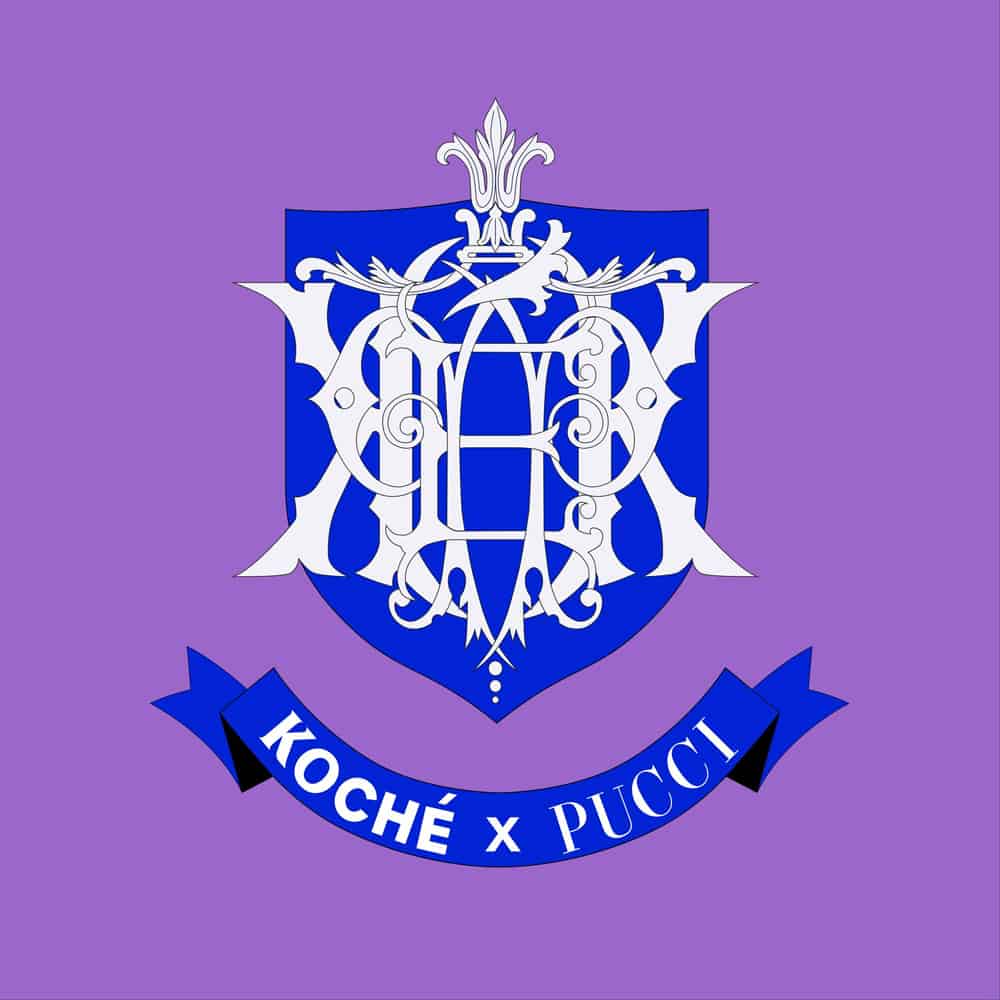 Emojis and Barbies Have New Updates (Dazed/New York Times)
Mattel has released its most diverse line of Barbie dolls yet, with “more skin tones, hair types and body shapes than ever before.” The line also includes a doll with no hair, and one with vitiligo. Meanwhile, there is a batch of new Emojis for 2020, including the trans flag, a polar bear, pinched fingers, and a smiling face with a tear.