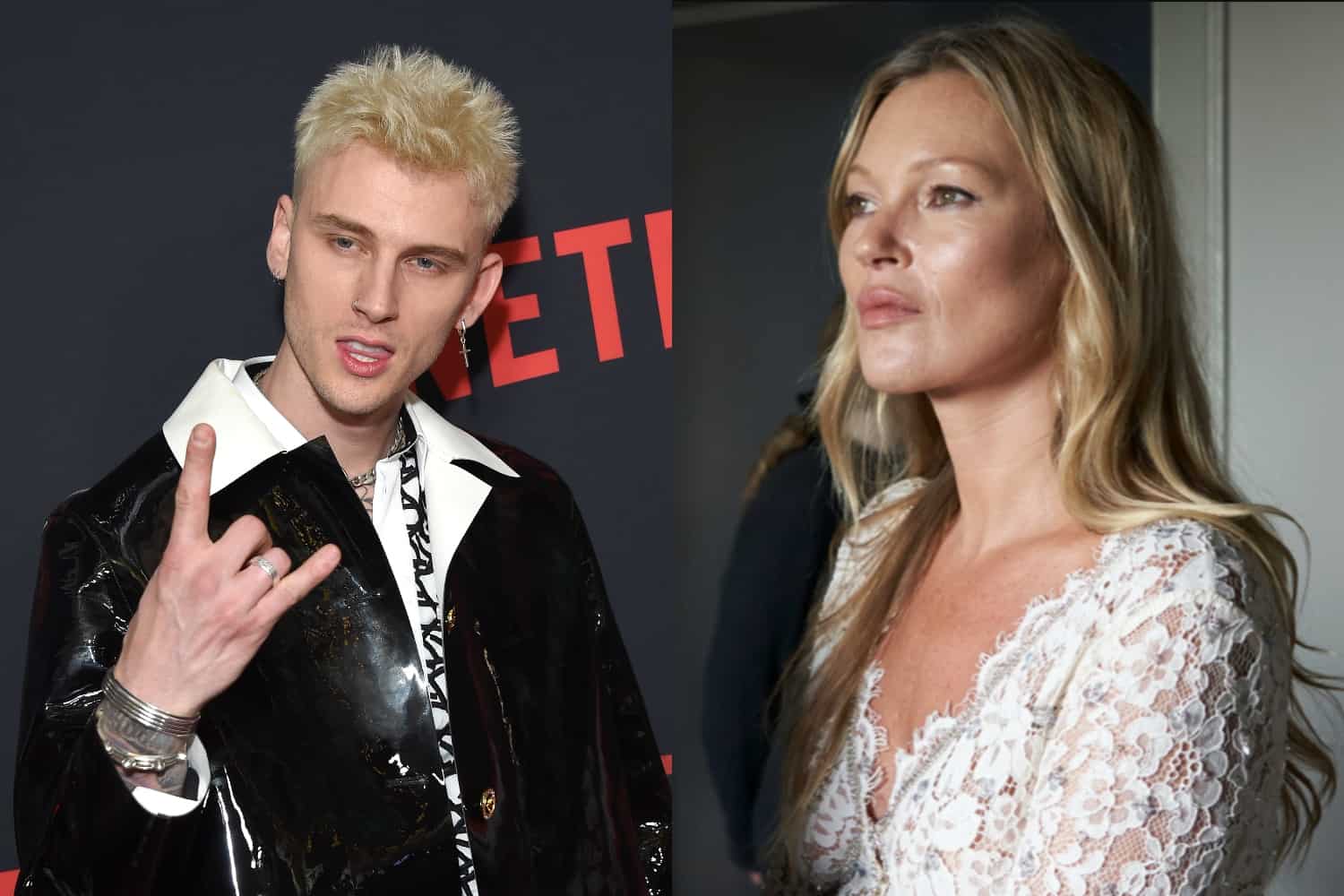 TikTok Star Justine Paradise has gone public with her account that Jake Paul forced her into a sexual act, a claim that the controversial YouTuber has vehemently denied. In a 20-minute YouTube video uploaded last week, Paradise accused Paul of forcing her to perform oral sex on him in July 2019 at his California home.  The 24-year-old content creator’s attorney provided a statement to PEOPLE which reads, “Our client is aware of the recent allegation against him. While others have already begun to debunk the claim alleged against him, our client categorically denies the allegation and has every intention of aggressively disproving it and pursuing legal action against those responsible for the defamation of his character.”

Calling all brides! Vera Wang, arguably the world’s most sought-after purveyor of wedding dresses, and Pronovias are going into business. According to WWD, the designer and the Barcelona-based bridal brand have signed a 10-year licensing deal, meaning Pronovias Group will manufacture and distribute Vera Wang Bride—with prices at 60% less than what a couture gown would set you back. The dresses will be available in Pronovias stores and at its wholesale accounts beginning in October.

Multi-hyphenate Issa Rae and LIFEWTR have come together to launch a new platform called Life Unseen. The mission of the venture is to amplify the voices of marginalized creatives in film, fashion, music, and visual arts. So far, Life Unseen has commissioned the work of 20 diverse creatives in a bid to raise awareness of the barriers to entry and access that still face many people in creative fields. You can view the platform and the work of the artists here and learn more about the Life Unseen Contest, which offers next-gen talent the chance to win up to $10,000 funding and a mentorship with Rae.

Canadian retailer W. Galen Weston, the magnate behind Selfridges Group and Holt Renfrew, has passed away following a long illness. Weston’s businesses included food, retail, and real estate companies across North America and Europe. The father-of-two retired in 2016 to focus on his philanthropic work and he stepped down as chairman of Selfridges Group in 2019, handing the reigns over to his daughter Alannah Weston. He is survived by his wife of 55 years and right hand woman, the Irish model-turned-businesswoman, Hilary Weston.

Has La Moss ever been busier? The OG model is appearing in the imagery for Self Portrait’s FW ’21 Pre-Collection campaign, as revealed on their website and socials today. Moss, 47, was photographed by British photographer Nigel Shafran for the first time resulting in a series of candid portraits. Founder and creative director Han Chong says his love for the model runs deep: “If you ask me who optimises the Self-Portrait spirit and woman, it is, and always has been, Kate Moss. Her enormous appetite for life and her infectious sense of fun are what characterise the women I think about when I’m designing my collections – there is this sense of freedom, of effortlessness, of embracing life.” You can check out the campaign on the website now. 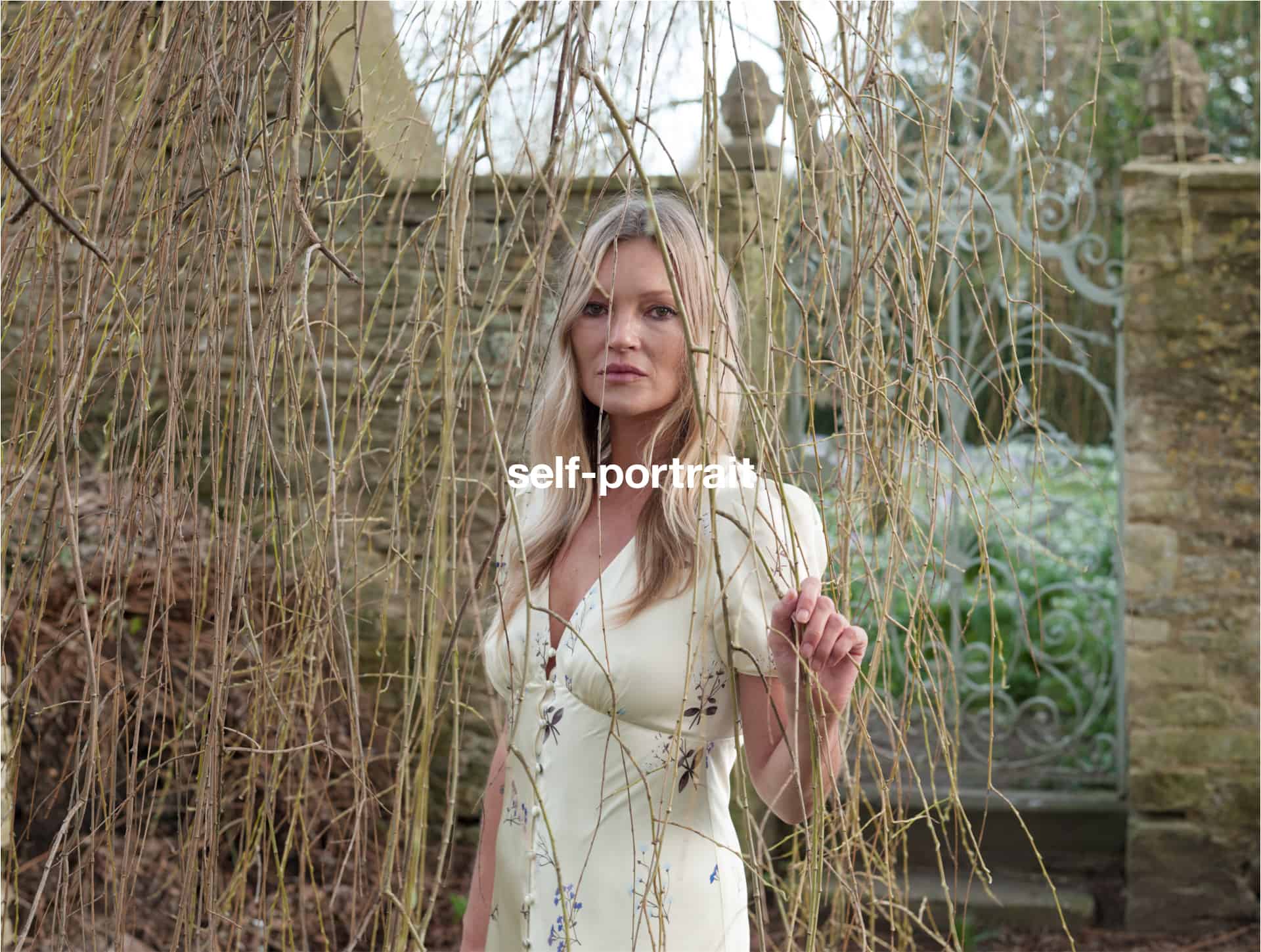 Another day, another Machine Gun Kelly headline. The Texan performer is reportedly getting into the beauty game, with a line of nail polishes. Just when you thought you’ve heard it all!  Page Six writes that the 30-year-old star, real name Colson Baker, is working on a unisex brand called UN/DN in partnership with Unlisted Brand Lab. The announcement comes shortly after Megan Fox’s other half showed off his printed nail art on IG to much fanfare.

As part of VEJA’s SS ’21 collection, popular vegan sneaker brand teamed up with Rick Owens once again. Launching today, each style in the fourth collaboration features the iconic Rick Owens double tag next to VEJA’s signature V. The runner style 2 now comes in hues of Pop Pink, Full Black, Honey, and Oyster, while the vegan hiker comes in an all-black version, just as one would expect from Owens. As expected, everything is sustainable to boot too. 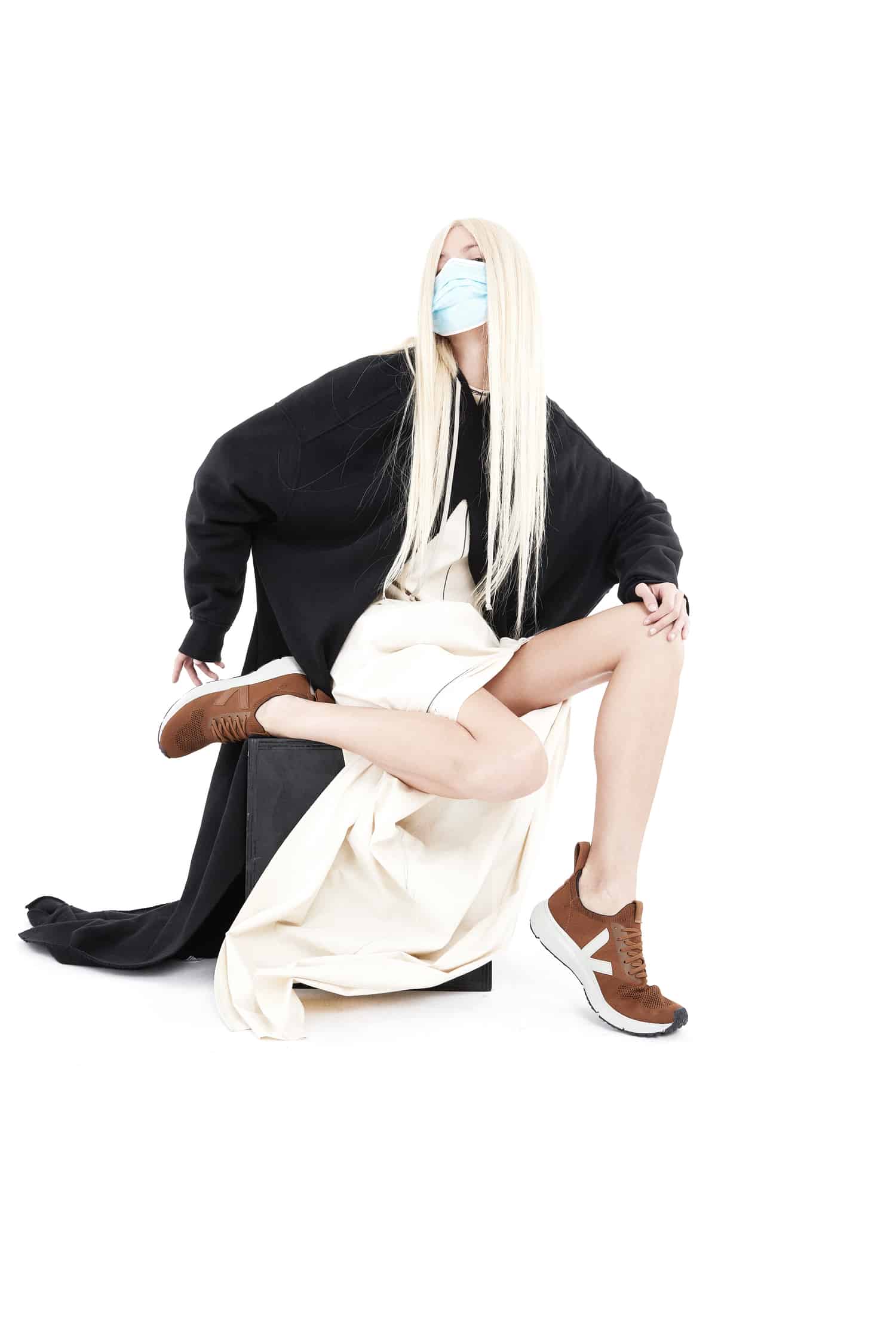 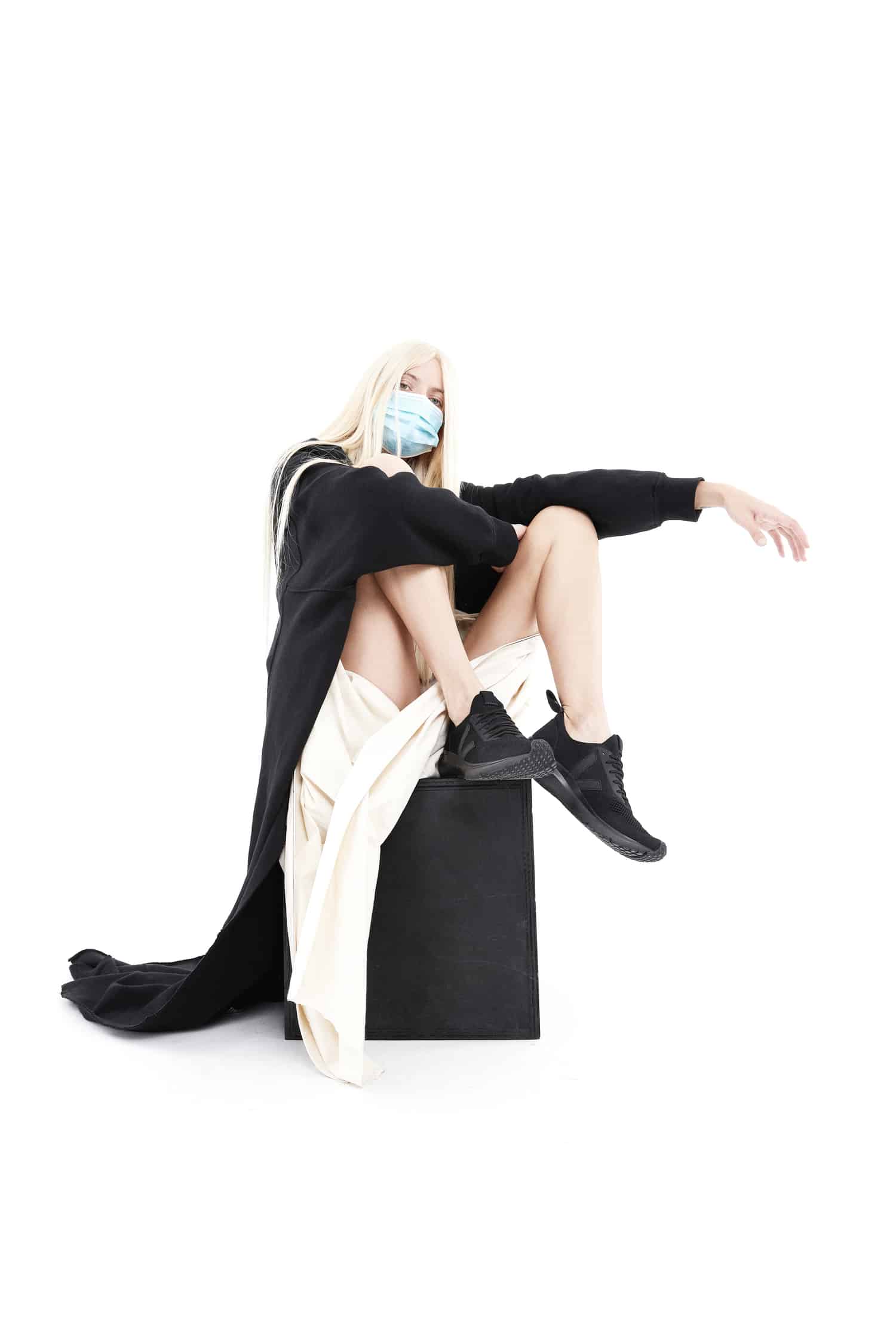 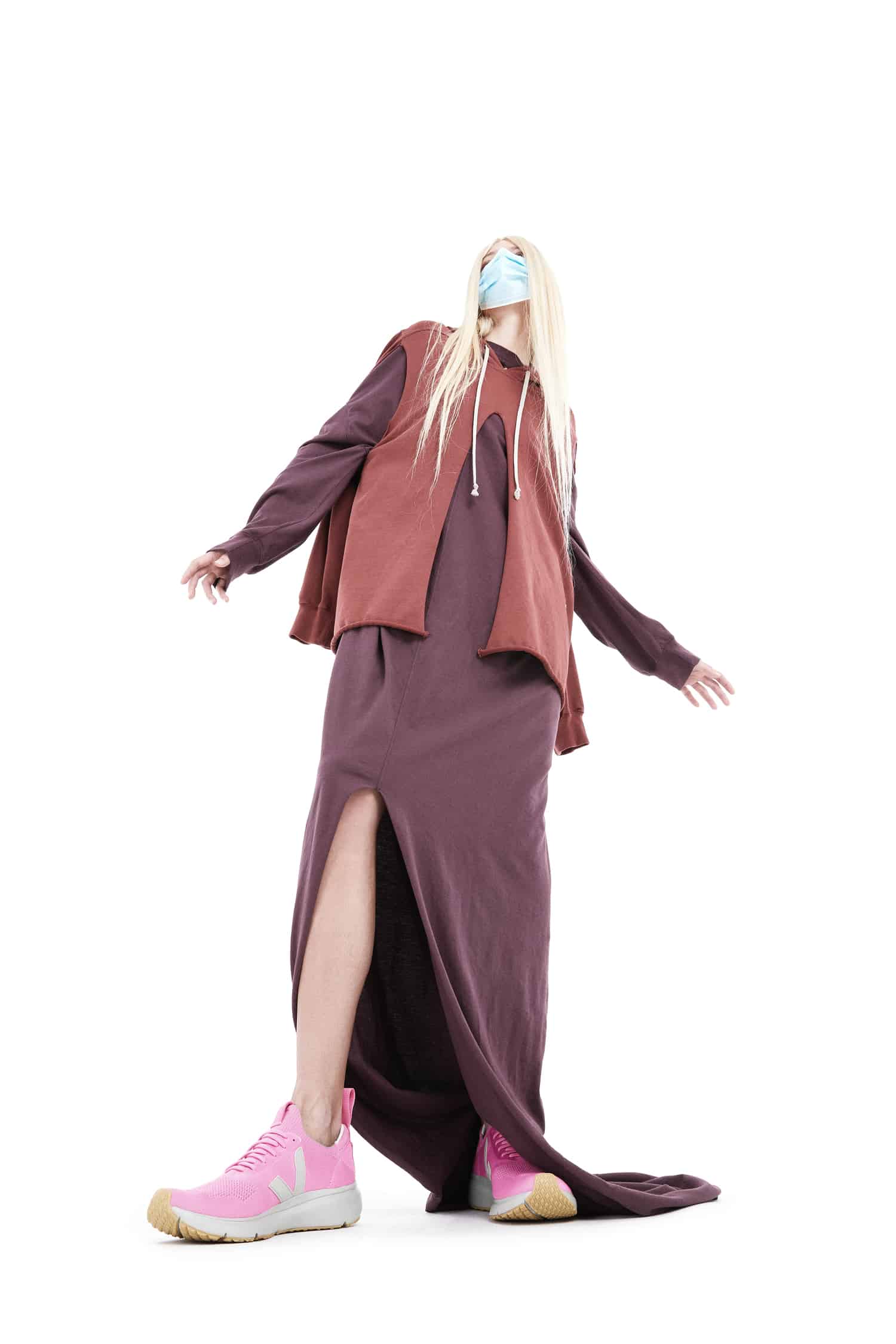 Inspiring Women: Meet The Women Behind Bespoke Only, The Design Firm You Need To Know